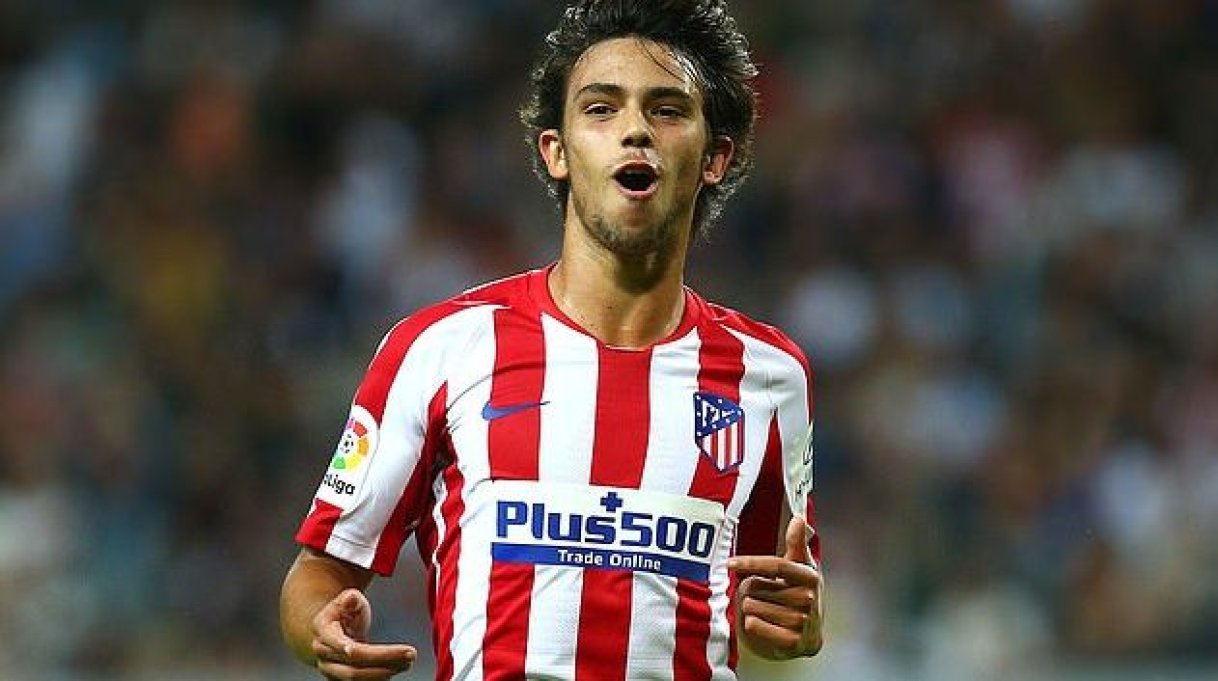 Just after becoming the second most expensive teenage signing of all time, Joao Felix has put on yet another remarkable tag to his name. He was awarded the trophy ahead of highly rated prospects such as Dortmund Winger Jadon Sancho, Bayer Leverkusen Midfielder Kai Havertz and other promising talents.

The 20-year old Atletico Madrid player received 332 votes and a panel of 40 journalists selected the prodigy as their first choice to win the award. He is also the fourth most expensive signing behind Neymar, Kylian Mbappe and Philippe Coutinho.

Felix played a stellar role in Benfica's successful campaign where he racked up 15 goals and seven assists in 21 league starts helping the club win the Liga Nos last season. He was also the youngest player to score a Europa League hat-trick which resulted in a 4-2 win against Eintracht Frankfurt.

Despite interest from European heavyweights, Felix chose to play for the Los Rojiblancos and he was labelled as the replacement for the Barcelona bound French forward Antoine Griezmann. As of now, Felix has just two goals and two assists for Los Rojiblancos in all the competitions and he is working hard to make a mark for his new club.

After winning the award, Felix has stated, "It's the second time that an Atletico Madrid player has won this trophy and I am very happy. Thank you also to Benfica, in particular my coach Bruno Lage for all he did for me, and my family for always staying by my side."

He became the second Atletico Madrid player to win this award after Sergio Aguero who won the honor back in 2007. In the previous years, present stars such as Lionel Messi, Paul Labile Pogba, Kylian Mbappe and Matthias de Ligt have all won this award and it seems that Felix will surely reach greater heights in the upcoming years.