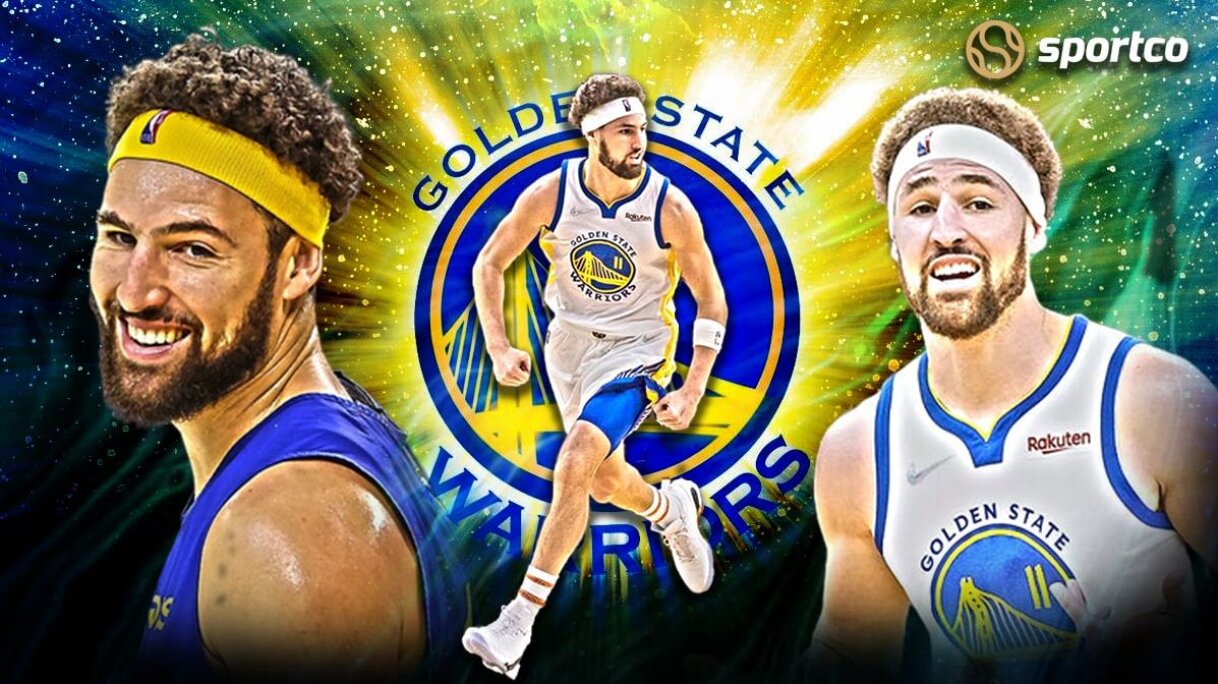 Not only is he amongst the current best shooters in the world, but he also holds quite a few records that belong in the history books of the NBA.

The fact that he’s the teammate of Curry and can break these records just shows that the man was one of the key players that belonged to the Warriors’ dynasty run from 2014 to 2018, winning 3 NBA Championships.

It was in the 2019 NBA Finals where Klay suffered a career-threatening injury, against the Toronto Raptors. This injury would lead Klay to be inactive for 941 days in the NBA, a huge loss for the Golden State Warriors and all of basketball.

After so many days of inactivity, Klay Thompson was finally announced for the starting lineup against the Cleveland Cavaliers.

Golden State Warriors, who are amongst the best teams this season are only going to get better with the addition of the one and only, Klay Thompson.

The 5 times All-Star made his season debut against the Cleveland Cavaliers this weekend, and it would be an understatement to mention that the basketball world was a little excited.

Klay Thompson returned to the NBA scoring 17 points and 3 rebounds in just 20 minutes. It wasn’t the greatest game but considering he came after a layoff of 2 seasons, Klay Thompson balled out on his return.

He will most likely start playing more minutes after a month or two but for now, we are just happy to see Klay return and hoop. Will the Golden State Warriors win another ring after the return of Klay? They certainly are amongst the favourites.