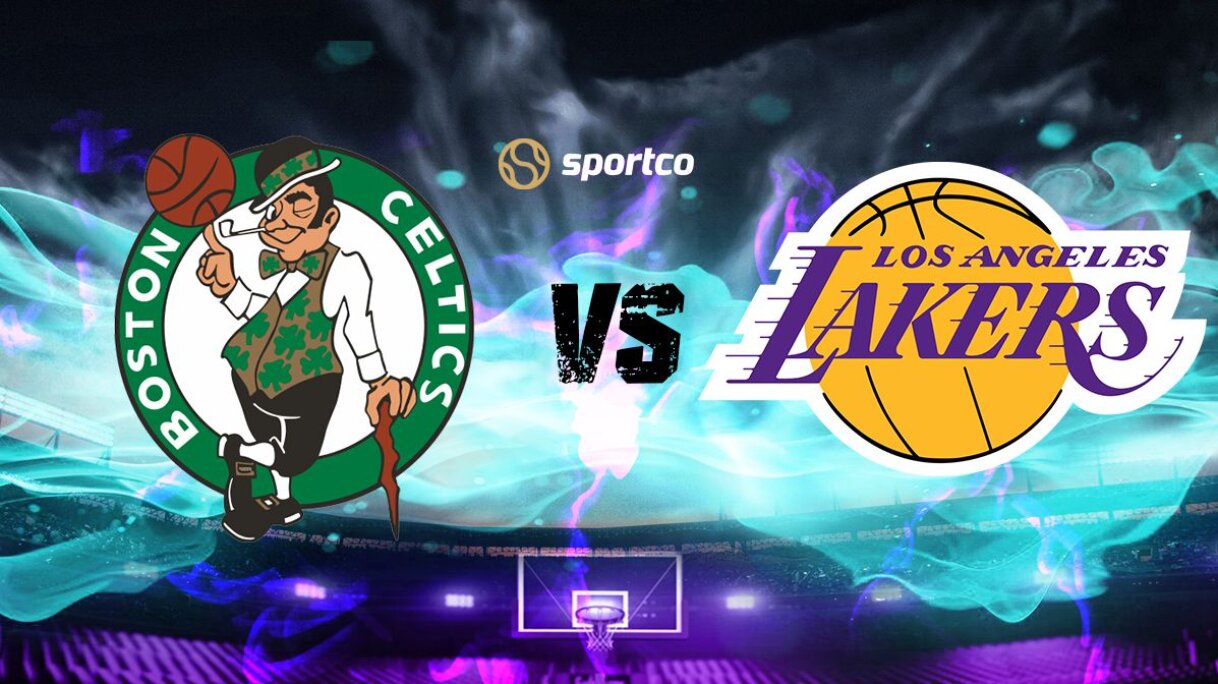 What do you think? Will the Celtics continue their scintillating run? Will they come on top this time?

The Boston Celtics are on a four-game winning streak and have managed to win six of their past seven games, leading to the Celtics rising to fifth. Back-to-back triumphs against the Denver Nuggets, and the one against Trail Blazers being the most recent on Tuesday.

Jason Tatum was the star man with 32 points, while Jaylen Brown contributed with 24. Kemba Walker also chipped in with 21 points as the Celtics added yet another win to their list.

Boston Celtics have barely any casualties at the moment. Only Evan Fournier is out due to COVID-19 but we may seem in action very soon.

The LA Lakers though have been very unfortunate with injuries. LeBron James and Anthony Davis have been off the pitch for quite a while now, and Markieff Morris and Marc Gasol are also doubtful for the Lakers' upcoming meeting with the Celtics.

Lakers stand fifth in the Western Conference, and their most recent victory against the Charlotte Hornets on Tuesday was a promising one.

For the LA Lakers, Wesley Matthews is out with an Achilles injury, while Dennis Schroder is out with a pelvis concern. Kyle Kuzma and Jared Dudley are also out of contention.

Anthony Davis and LeBron James are still out with their respective calf and ankle injuries.

The game between the LA Lakers vs Boston Celtics will be available for Livestreaming on NBA TV.

Los Angeles has not been a welcoming place for the opposition in recent years, but the defending champion, LA Lakers are not in their best shape at the moment. Injuries have been a huge concern for the side, and that opens room for the Celtics to make the most of this opportunity.

LA Lakers are still robust defensively but their attack is not at its absolute best, and that may come to haunt them towards the final minutes of the game.

The Boston Celtics defense has been solid too and breaching it would take a lot of effort and commitment.

It seems that the game will be low scoring considering the Lakers' approach, but the Celtic shot-makers will be there to cause trouble to the champions, something that LA don't have at the moment.