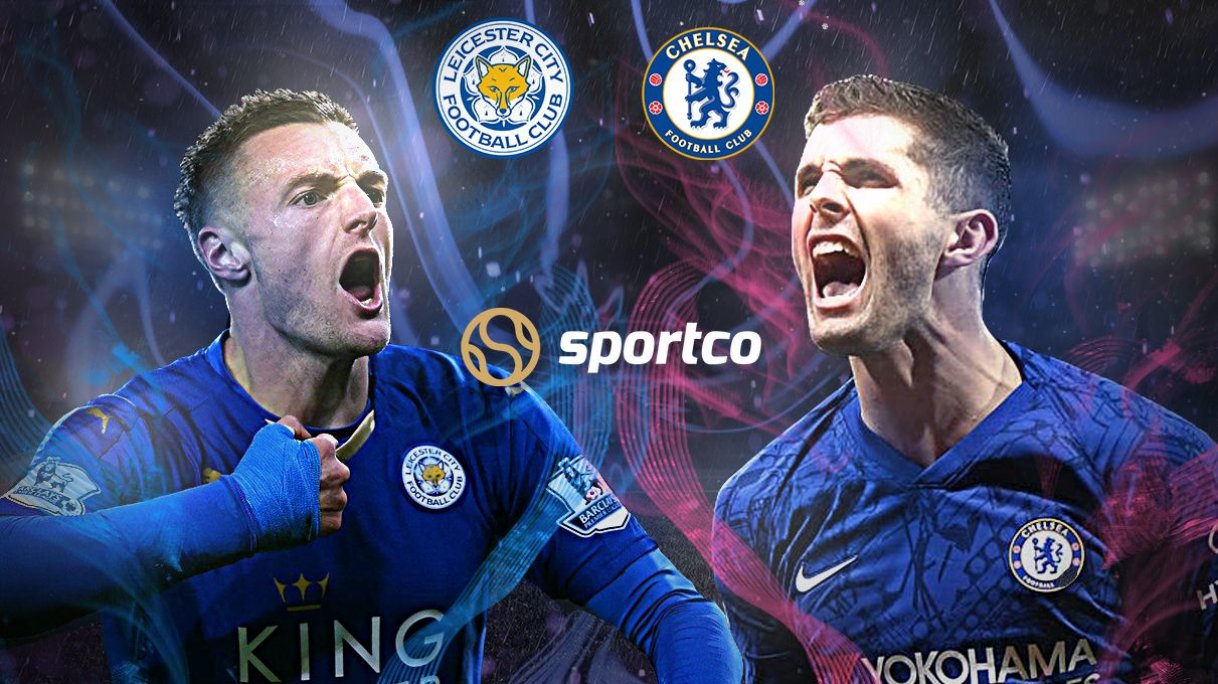 Leicester City will be hosting Frank Lampard's Chelsea on Tuesday night, with the Foxes having a chance to move to the apex of the Premier League table.

However, that would be possible only if Leicester City win, and perhaps they could be pushed down again as both the Manchester clubs play on Wednesday.

Brendan Rodgers would be happy with his side, who are currently doing exceedingly well, finishing in the top four towards the season's halfway point. However, they will be concerned and hopeful to not drop out of the Champions League spot this time.

Chelsea are far away from their best, and it was unquestionably evident in their marginal victory over the Cottagers, Fulham. The newly reformed squad has been underperforming for a while now, and the players will have to start owning to the investments made on them.

Despite their unstable form currently, the Blues have a massive lead in the head-to-head. The Foxes have a lot to catch up on as they have managed a victory in only two out of the 16 meetings between the two.

Leicester City were shambolic in their 2-0 defeat to the Toffees, Everton but since then they haven't looked back. Leicester managed to keep Manchester United at bay, claimed three points from Jose Mourinho's Tottenham and these are things Lampard will have in mind before he sets up his squad.

Harvey Barnes and James Maddison have been expressing themselves brilliantly on the pitch, and their stability at the back has also been restored for Leicester City. Chelsea are yet to fire all guns blazing and all they need to do is put the disappointing performances behind and move on as they could easily become the title contenders after a successful spell of triumphs.

Timo Werner and Kai Havertz, both the Bundesliga arrivals are yet to show their full potentials, especially Werner who seemed to have risen to the occasion but his recent form explains the exact opposite scenario.

Leicester City vs Chelsea: Where to Watch

Star Sports 1 and HD or Star Sports 2 and HD. Live streamers could watch the game on Jio TV and Hotstar.

Jamie Vardy limped off in the final minutes of the game but he will be back for the hosts most probably. Dennis Praet is still out, while Caglar Soyuncu could start again, making it his first start of 2021. Ricardo Pereira is in a similar situation too.

Chelsea may be without the services of N'Golo Kante due to a hamstring injury, while Reece James and Kurt Zouma may be incorporated again into the starting XI.

Chelsea have a huge task at hand. A victory here could provide them the needed momentum to climb up the table and they are well capable to do so.

Leicester City would not want to hamper their run of triumphs and considering their form, things sound interesting. Both the managers have a unique way of tackling things, and it would be interesting to see who comes out on top.

Sportco predicts a draw between Leicester City and Chelsea.