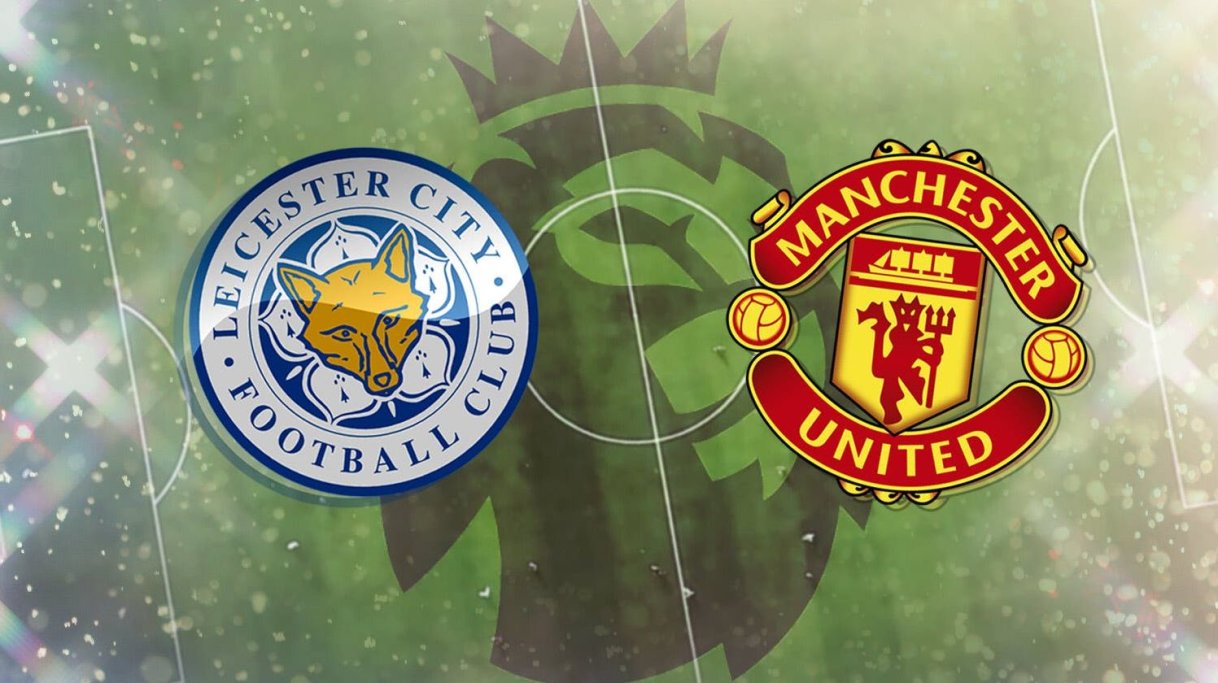 The King Power Stadium is expected to shine on Boxing Day as Leicester City host Manchester United on Saturday, with the Red Devils just a point adrift of the Foxes.

Manchester United didn't do much from their Champions League opportunity but they are in the race for the title as things stand. A victory for Brendan Rodgers and Leicester City will keep them second, while United have an opportunity to take their position if they manage to beat them.

The Head-to-head is completely on United's side, with Manchester United nine out of the total 13 games between the two, losing only one. The Red Devils have won all of their last four games against them, while it's been quite a while since Leicester City's triumph over the Devils. Leicester's last victory against United came in 2014.

Leicester City were the favorites to finish in the top four last season but things didn't go their way after the lockdown. However, a 2-0 defeat against the Toffees recently was responded well by the Foxes, defeating the in-form Spurs, knocking Jose and co. out of the top four for the time being.

Jamie Vardy is up with the numbers again as his spot-kick was his 11th of the Premier League, keeping him second with Dominic Calvert-Lewin and Heung-Min Son. As far as Manchester United are concerned, Ole and co have been in staggering form recently, especially in away games, having a perfect record away from home.

Caglar Soyuncu could feature for Leicester after an adductor injury but there is a possibility that he may be rested and not included in the high-tempo fixture. Ricardo Pereira is sidelined too.

For United, the hero against Leeds United, Scott Mctominay is a doubt, but Axel Tuanzebe and Eric Bailly are all set after their impressive performance against Everton in the EFL Cup quarter-finals.

Luke Shaw will be available again, while things are uncertain for Aaron Wan-Bissaka.

The Leicester star is the heart of things on the offensive side for them, and his form will be vital for Rodgers who is yet to beat Ole Gunnar Solskjaer's Manchester United.

Vardy will be looking to cause problems to the shaky United defense, especially his former team-mate and Manchester United skipper, Harry Maguire who is not as fast as Vardy.

Since the game against Sheffield United, Martial has looked more confident moving forward, and his numbers have seen a rise too, with the Frenchman scoring and assisting regularly in his last three games.

It was Anthony Martial who won the penalty in the last game of the 2019-20 season that provided United the breakthrough and something similar would be expected of him.

For United, it has been too many away wins and comebacks. probably this time, if they go a goal down early, a comeback will not be on the cards. Vardy will look to exacerbate the damage done already.

However, if Manchester United counter them with clinical attempts, we may see United taking the second spot in the Premier League, keeping the race close enough.