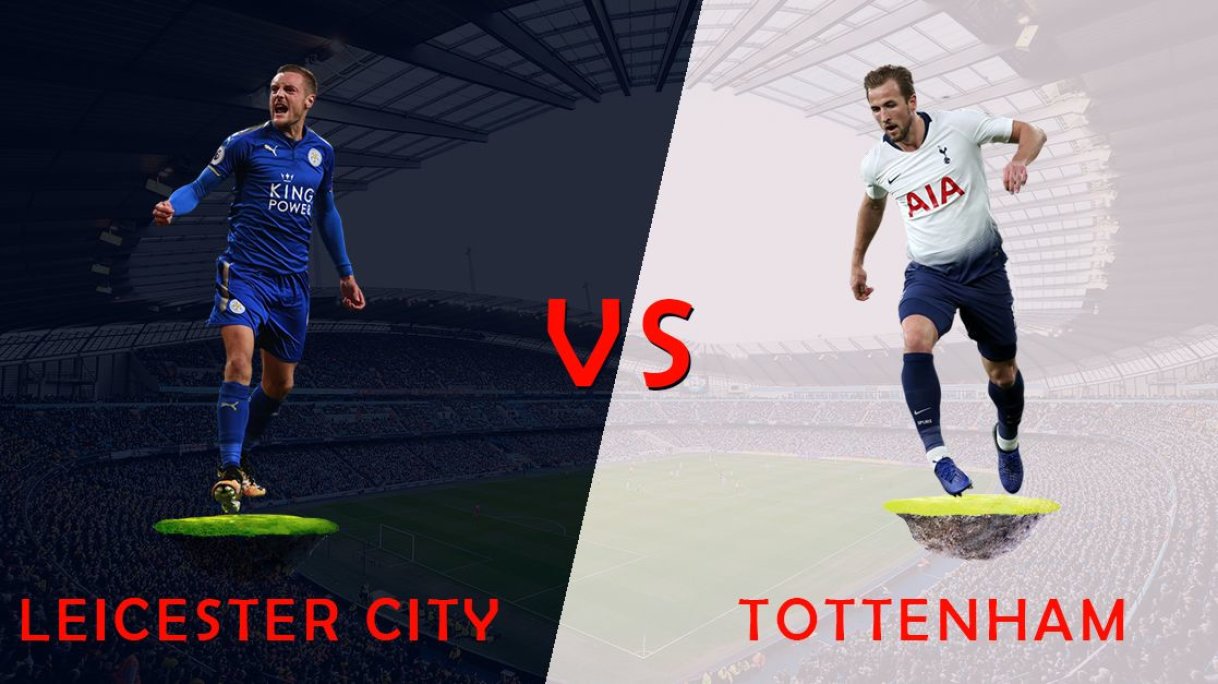 Tottenham gave a rampant performance in the last Premier League game as they thrashed crystal palace 4-0 at home. Leicester City, on the other hand, suffered a 1-0 narrow defeat against Manchester United at Old Trafford.

The Foxes will be tested by Tottenham in this exciting fixture at the King Power Stadium. Spurs come into this game after playing a 2-2 draw against Olympiacos in a mid-week Champions League fixture.

Leicester City left-back, Ben Chilwell is expected to return to the squad after a minor injury issue. Due to an achilles injury, Matty James will be not available in the squad to face Spurs.

Summer signing, Giovani Lo Celso will not feature for Spurs till October as he picked up a groin injury during the international break.

There is still uncertainty about starlet, Ryan Sessegnon as Mauricio Pochettino is "confused" on positioning the player in accordance to his tactical discipline. The 30-million lad from Fulham is yet to feature for Spurs.

With both Brendan Rodgers and Pochettino known for their attacking football instincts, this fixture seems to be an endless affair of great football.

Pochettino will look forward to win his 250th match in charge of Tottenham. If he wins this fixture, then he will become the first non-European manager to claim this special feat.

Rodgers will look to avoid defeat as he narrowly missed out on three points against the Red Devils.