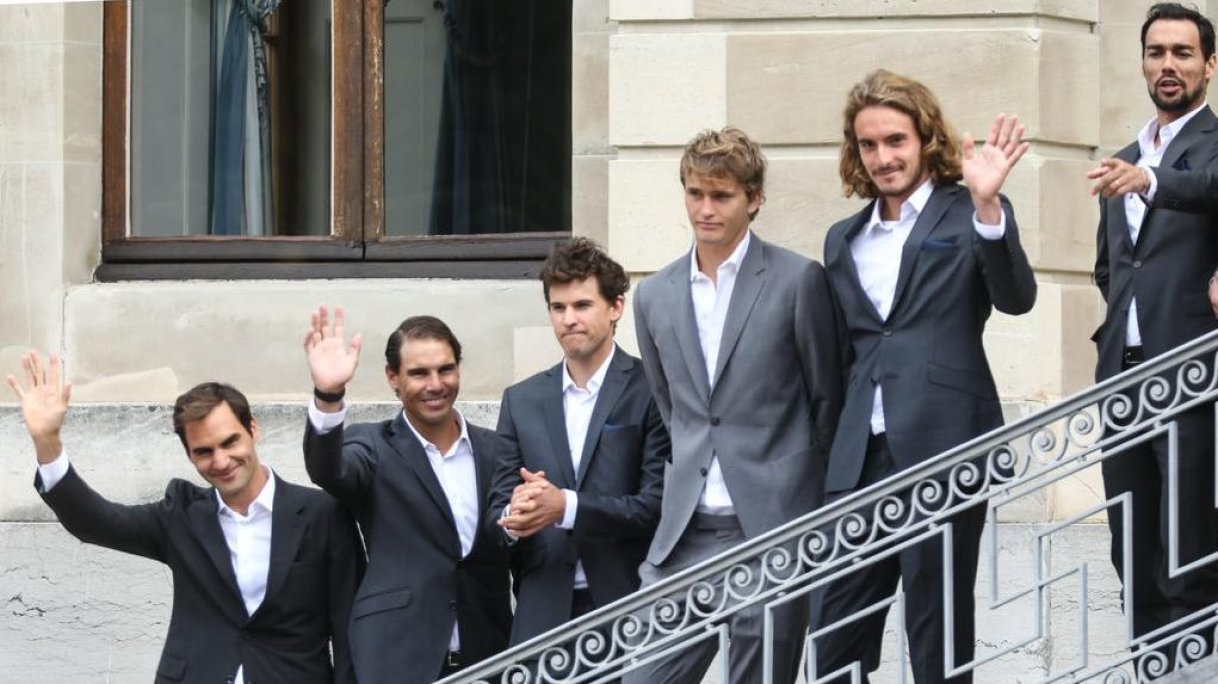 Laver Cup 2019 promises to be an entertainment extravaganza

We are all set for the third edition of the Laver Cup as Team Europe locks horns with Team World today. The world's best tennis players will be giving it their all for three days in front of an electric atmosphere.

Team Europe has the legendary duo of Roger Federer and Rafael Nadal along with talented Next-Gen players in Dominic Thiem, Alexander Zverev, and Stefanos Tsitsipas.

On the other hand, Team World has experienced players in John Isner and Milos Raonic and exciting firepower in Nick Kyrgios, Taylor Fritz, Denis Shapovalov and Jack Sock.

Team Europe has won the first two editions and Team World will look to play spoilsport by preventing a hat-trick of titles for them.

It is played for three days- Friday, Saturday, and Sunday from September 20 to September 22, 2019.

On Friday and Saturday, there are two sessions of play- Day and Night.

Only a Day Session is played on Sunday, the final day

The interesting rule that can make a big difference is that the matches played on Friday are worth one point, two points on Saturday, and three points on Sunday.

Out of a total of 24 points, the first team to reach 13 points wins the Laver Cup.

In case of a tie at 12-12, a doubles match is played by the teams which acts as the decider.

DSport will broadcast the Laver Cup matches in India

Why the Laver Cup is Successful

Various factors like competitive matches, exquisite shot-making, the camaraderie between the legends and the next-gen players and excited fans make it a must-watch.

Fans will remember Nadal jumping on Federer’s shoulder with jubilation in the inaugural Laver Cup Edition after Federer won his singles match. The most-talked about moments in the Laver Cup were Federer- Nadal teaming up for doubles in 2017 and Federer-Djokovic partnering each other in 2018.

Whatever be the results, unforgettable memories and scintillating stuff will happen for sure in three days full of action.