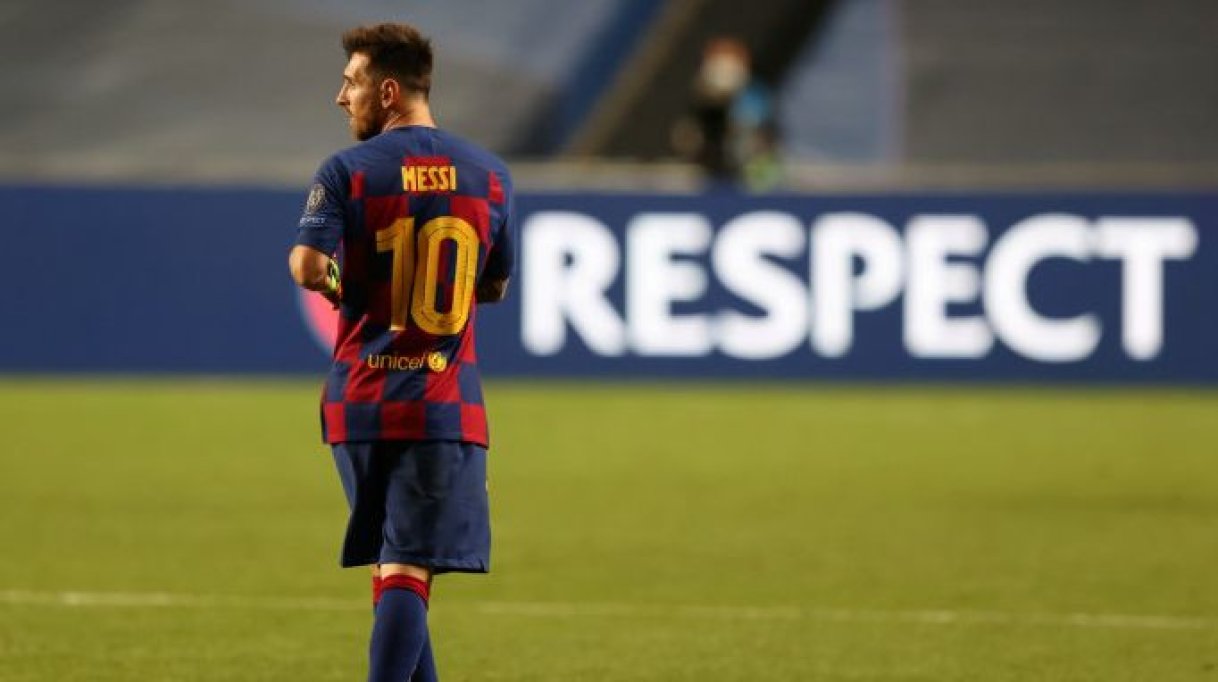 He Stays: Aftermath of Lionel Messi's decision to stay at Barcelona

Here’s your story. The greatest player your club has ever seen decides that he wants to part ways after a trophy-laden two decades at the club. What do you do? You respect his decision or you force him to stay by leaving him with no other choice but to engage in a distasteful legal battle? After a tumultuous transfer saga, Barcelona FC chose the latter.

Messi stays at his beloved Barcelona for another year at least, but at what cost? Will he have the same hunger to succeed with the club? Will he be passionate about the badge he is wearing? Will he move to another club next year? Many such questions are crossing our minds.

In an exclusive interview with Goal, Messi cleared the air about his desire to leave and some ugly truths came to the fore. So what now for the Argentine maestro?

Relationship with the board

Messi’s relationship with the Barcelona board is on an all-time low after he accused Barcelona’s president of going against his word. After his public spat with the then Sporting Director Eric Abidal in February, this is the second time Messi has publicly gone after Barcelona’s hierarchy.

In my previous piece on this issue, I talked about the technicalities involved within his contract, which proved to be the major hindrance in his desire to move somewhere else.

It is also worth noting that 10th June, the date by which Messi should have legally informed of his desire to leave, Barca was in the middle of a fierce La Liga title race and Champions League knockouts were yet to restart after the coronavirus induced global lockdown. This sets an ugly precedent as now players would think of themselves first, no matter where and at what stage of the competition the team is in.

Messi is arguably the best player on the planet and if he reckons that Barca are not in a position to win major titles anymore, there must be some underlying truth in the statement.

It’s also possible that Barcelona’s president Josep Maria Bartomeu, in order to save his job stopped Messi’s exit. If this is true, it will be hugely selfish on his part and a huge disrespect for the player, who has given his heart and soul for the club every time he has stepped onto the pitch.

Will Messi give his all?

What about Barca’s rebuild?

The Catalonia giants have recruited their former star Ronald Koeman as their new manager. He has a lot of things to worry about and also take care of the club’s rebuilding process. He is set to bring his own ideologies and new faces to pave the path for Barca’s success for years to come.

However, he can’t build his team around the club’s best player anymore as it looks certain as of now that Messi will choose to move someplace else at the end of the season. If Barca is looking at the broader picture, they have to overlook Messi and this is well and truly playing with fire.

They must tread carefully and the only option left is making a short-term plan in which Messi is heavily involved so as to make the best use of his services. Other than that, if this works, Messi may decide to prolong his stay and then they can think about making a long term revival plan.

Barcelona players must have been stressed about this rather unpleasant run of events. It would be interesting to see how Barca’s dressing room handles this news. Messi was the leader of the dressing room and his desire to leave the club will shake that authority a bit for sure.

Will players be comfortable in his presence or will they trust him now, given the fact that he intends to leave the club at the first chance he gets. It’s likely that this course of events will prove to be a serious impediment to the dressing room culture and the team’s success.

What this transfer saga taught us?

This dreadful transfer saga highlighted the fact that Messi is one of the biggest draws in the world of sports. With over 10 million tweets in just 12 hours, he broke the internet when the news came out that he has decided to leave his beloved Barcelona.

The Argentine is a brand in itself and his popularity has no bounds. Even at 33 years of age, he has an unparalleled legacy and every club in the world wanted his services when he announced that he wants to leave Barca.

What next after a year?

Messi may or may not choose to extend his stay at the club. It will depend on plenty of factors but primarily on Barca's ability and desire to compete at the highest level and win major titles. Disastrous Champions League exits in the last three years led him to believe that he is not at the right place and Barca needs to change that somehow.

If Messi is of the view that nothing has changed at the club and they can't compete, he will definitely leave the club at the end of the season and this time around he will remember the deadline date in the contract.