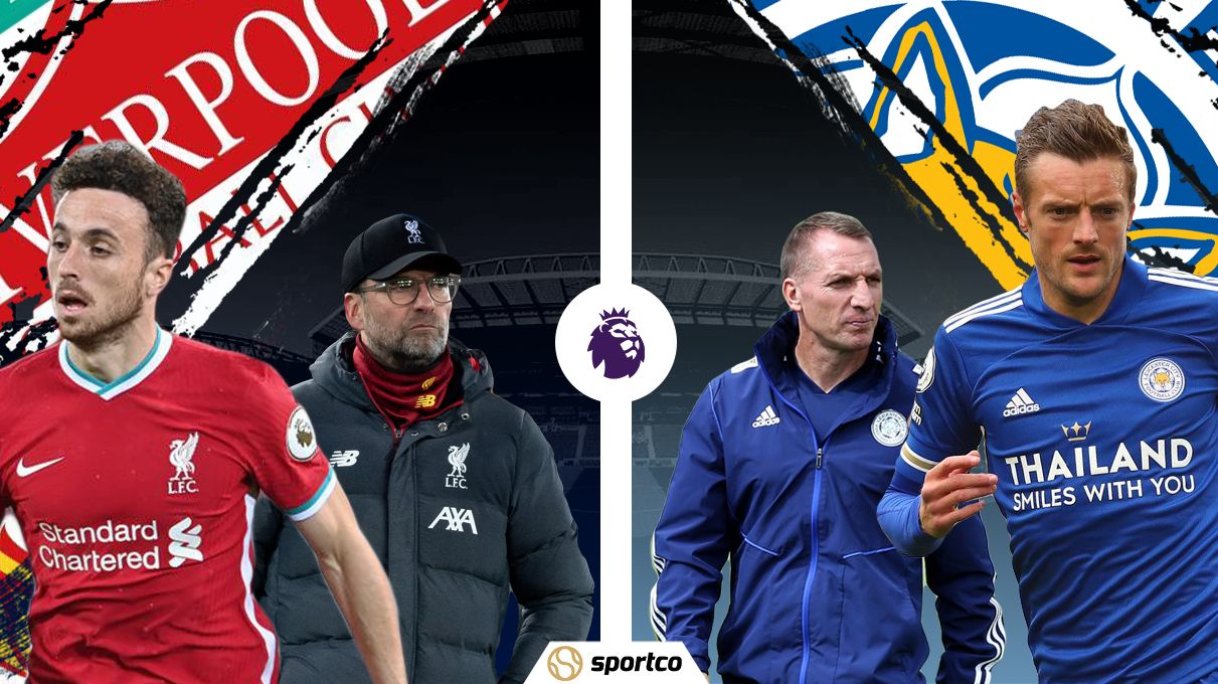 The premier league is back after the international break and most players would be looking to switch back to their club mode after playing for their countries. Liverpool has been hit by a raft of injuries to key players this season, but that hasn’t deterred the Merseyside from grinding out results in all competitions.

Leicester City has had a great start to their campaign, as they look to replicate their historic premier league triumph in the 2015-16 Premier League season. Leicester City has won six games in a row in all competitions since their 1-0 defeat to Aston Villa.

Leicester has a dismal record against Liverpool if we consider the last 5 games with the Reds winning four out of 5 previous meetings between the two sides.

Liverpool has confirmed that Jordan Henderson will miss this game with an injury, while Mohamed Salah will be unavailable for this match with a coronavirus infection. Joe Gomez, who tore his patellar tendon in England training last week will be another long-term absentee for the Reds. Thiago looks unlikely to take part in this match as he is in the process of recovering from an ankle injury.

Leicester City will be without Wilfred Ndidi and Ricardo Pereira for their trip to Anfield. Caglar Soyuncu still remains on the sideline for Brendan Rodgers. Apart from that, there have no major injury concerns for the foxes.

Last season, when the two sides met at Anfield, Liverpool edged out the foxes by 2-1 thanks to a late James Milner penalty.

Considering that both Liverpool and Leicester come into this game on the back of a decent run-in despite their injuries to key players, one can expect a tight game. The match could be decided on a contentious VAR decision or a moment of individual brilliance. My prediction for the match would be a Liverpool win.