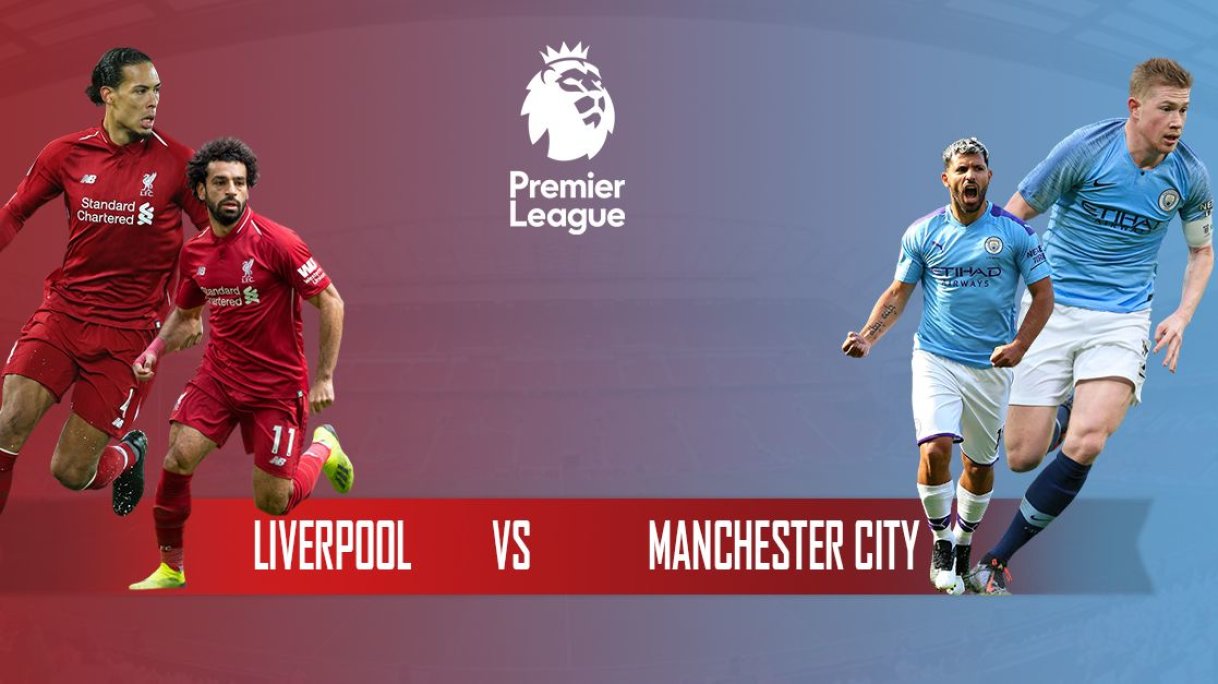 The much-awaited fixture of the ongoing Premier League is finally here as Liverpool will host Manchester City at Anfield, tonight. Will the injury struck Citizens break the undefeated home streak of the Reds?

Well, the chances of that happening are not looking good as City hasn’t been on top of their game this season. Liverpool, on the other hand, did have few problems in the defensive line but have managed to stay undefeated this season.

In the last Premier League fixture, Man City defeated Southampton 2-1 at home, while Liverpool defeated Aston Villa in the injury time away from home. The two sides were trailing till the 70th minute, however, Kyle Walker and Sadio Mane rose from the ashes and won the game for their respective sides.

Following this, the two sides were up against their next challenge in the mid-week UEFA Champions League. Liverpool defeated Genk 2-1 at home comfortably, while Man City had late match scare as Ederson was sidelined due to injury and Claudio Bravo received was sent off with 10 minutes remaining in the game.

Once again Walker stepped up to the occasion and came on as a goalkeeper with both sides trying their best to win the match. The City defender saved a crucial free-kick and the match ended with the two sides sharing a point each.

Currently, Liverpool are the league leaders with 31 points from 11 fixtures, while City are 6 points behind them at the fourth position with the same number of games played. If the Citizens want to turn around the table just like last year, this is their opportunity to do it.

If Pep Guardiola’s side wins this fixture, then they will move up to the second position with only three points off the Jurgen Klopp’s side.

Nathaniel Clyne, Xherdan Shaqiri and Joel Matip are not going to be part of Liverpool in this fixture as all of them have sustained an injury.

From City, on the other hand, Oleksandr Zinchenko, Aymeric Laporte, Rodrigo, Ederson, Leroy Sane and David Villa are sidelined due to injury and will not feature in this crucial fixture.

With Mohamed Salah out of form, all the pressure of scoring goals is currently on Sadio Mane. The Senegalese winger, however, has not disappointed and has already won quite a few games for his side.

The Liverpool winger is currently the leading scorer for his side with six goals from 11 fixtures. Along with scoring goals, Mane has also provided two crucial assists this season.

The player who is going to stop Mane from getting involved in the game is Kyle Walker. The City defender has won the hearts of fans in the last week as he scored a match-winning goal and then saved his side from losing in Italy.

The defender is going to push Mane towards the wing as it will narrow the space of the winger and will stop him from scoring or assisting goals. The Senegalese, on the other hand, is quite quick with his feet and his ball control is mind-blowing. If the winger gets into the mood, then there is no chance that City’s defensive line could hold him.

Liverpool’s defensive line hasn’t been as rock-solid as they were last season. The Reds have conceded nine goals and have kept two clean sheets this season. The stats are good as they have played only 11 games but keeping in mind the teams, they conceded goals against.

No one will say that the Reds are the reigning Champions League winners. The reason for their weak defensive line is the absence of Joel Mati and the current form of Virgil Van Dijk. The Liverpool defender raised the bar of his performance in the last season, which is why the current season performances haven’t been that appealing.

Looking at the current quality of Liverpool’s defense, it looks like that Aguero will succeed in sending the ball at the back of the net. The Citizens have a quite fierce attacking line and they can bring the strongest sides to the ground when they are at the top of their game.

The two sides have not faced any issue in scoring goals; however, their defensive line has not been rock-solid as they have conceded goals on regular intervals this season. This suggests that there will be no lack of entertainment as this fixture might be high scoring.

It’s next to impossible to defeat the current Liverpool at Anfield. No matter how good players or strong side you have, the Reds will find an edge against you. Also, the quality of Klopp’s side of never giving up did help them in producing injury-time victories.

With few key players of City sidelined from this fixture. I believe that Liverpool will win this fixture comfortably. Nevertheless, I do think that the Reds will concede a goal and it will be Aguero on the other side.