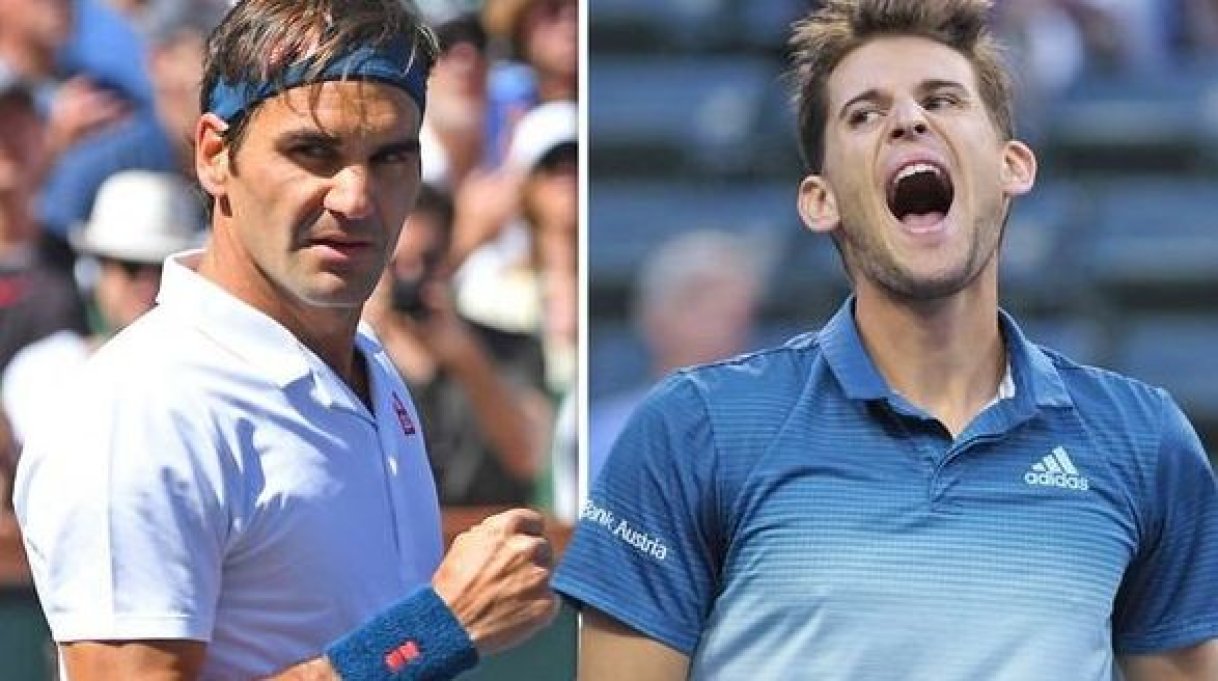 A heated-up hard-court encounter is all set to take place. World number three, Roger Federer takes on number five, Dominic Thiem in the group stage of the ATP Finals tonight.

The Swiss maestro continues to extend his longevity. After triumphing in Basel for the 10th time, he made a smart move to skip the Paris Masters. The Swiss would definitely look fresher and sharper in London.

Fast hands, serve-volley strategy and neat net-play have been the strengths of the 20-time grand slam champion.

Whereas, the Austrian's consistent shot-making and ability to win three-setters have made him a force to reckon with on hard-courts.

"Everyone likes playing Roger. There is always a part of luck in wins, like breakpoints, obviously it is a bit easier on clay, because my topspin balls hurt more on his backhand, that is the best tactic against Roger", said Thiem reflecting his game-plan against Federer.

The crowd will be firmly behind "Fed-Express" and he will be looking for a quick start off the blocks. The "Prince of Clay" as Thiem is fondly known as will would look to engage in long rallies and will have to produce a special performance to beat Federer.