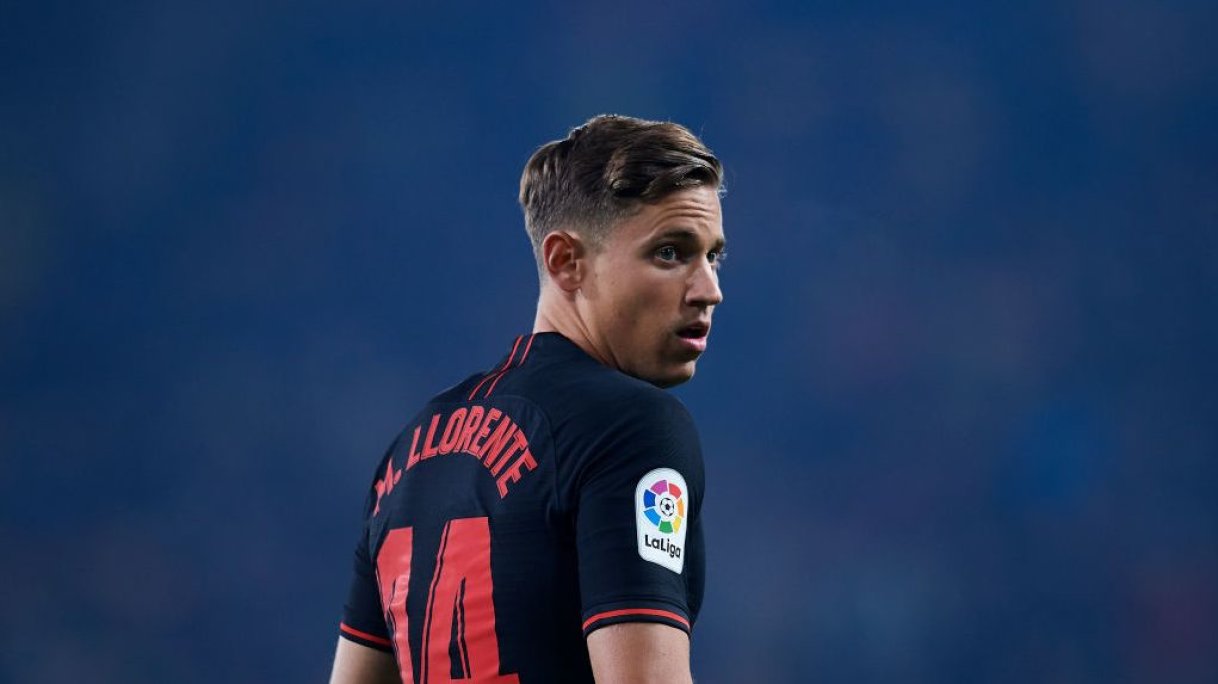 Manchester United are in the race to sign Marcos Llorente on loan as well as Bruno Fernandes to ease their midfield injury crisis, according to reports.

Ole Gunnar Solskjaer's side are closing in on a £60million deal to bring long-term target Fernandes in from Sporting Lisbon which could be official any time soon.

However, it is claimed that they are also looking for another addition in midfield and have identified out of favour Atletico Madrid midfield ace Marcos Llorente on a loan deal.

The Red Devils are without the services of both Paul Pogba and Scott McTominay through injury and their midfield has been an area of concern this season.

Solskjaer has suggested that he will turn to the loan market as it is extremely difficult to negotiate deals during the notorious winter transfer window. Only the players who are been sparsely used are mostly available in January.

Real Madrid academy graduate Llorente joined Atletico Madrid for a fee believed to be around £35m over the summer but has failed to win a first-team spot.

Saul Niguez, Thomas Partey, Koke and Hector Herrera are all ahead of him in the pecking order in the middle of the park which has restricted the 24-year-old to just three starts in La Liga.

Solskjaer said this week that he is targeting two signings this month and is hoping to wrap up a deal for Fernandes this weekend.

Friday night's Lisbon derby is expected to be the Portugal playmaker's last game for Sporting and it ended in a 2-0 defeat for his side. The 25-year--old is believed to have agreed a deal which will get him a handsome £120,000-a-week.

Fernandes could be a big addition to the Red Devils midfield with his excellent creativity as well as his sensational eye for goals. He has 15 goals and 13 assists in 26 games for Sporting this campaign which is exceptional for a midfielder.