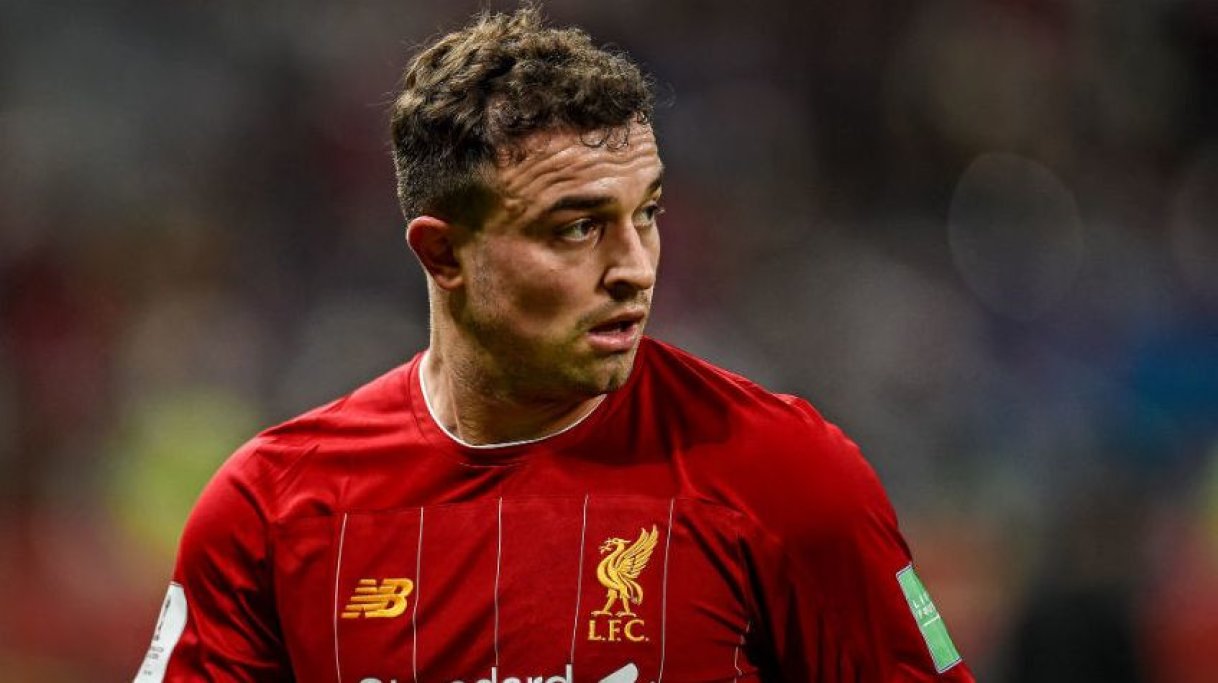 Italian Serie A giants AS Roma are ready to make a bid for out-of-favour Liverpool winger Xherdan Shaqiri. The Switzerland international joined the Reds in a £13million deal from relegated Stoke City in 2018.

However, he has never been able to notch a place for himself in the Liverpool starting XI. The Swiss wideman has made just 13 starts in the Premier League for the Reds since he joined the club.

Serie A giants AS Roma are looking to make an offer for the 28-year-old to boost their bid for a Champions League place next season.

The Serie A giants have already opened talks with the Reds chiefs over the transfer as per reports but the Merseyside giants are reluctant to sell the former Bayern star.

Roma reportedly want him initially on loan with an option to buy in the summer. Paulo Fonseca's side are level on points with Atalanta, occupying fourth spot.

But Jurgen Klopp is desperate to retain the flamboyant winger as he could also lose Adam Lallana in the summer with the Englishman's contract up for expiry in June.

With the Merseysiders getting close to touching distance of their first ever Premier League title, the German could be ready to play hardball as he would not want a valuable option like Shaqiri to leave the club.

Liverpool will want to hang on to all their players to make sure they have plenty of cover if there is an injury crisis in the title run-in.

The Reds are 14 points clear of Manchester City at the top of the table and that too with a game in hand. And, it finally looks like the Reds could be in line to end their 30-year drought for the Premier League title.

Even though Shaqiri has not been a regular for Liverpool, he has delivered every time he was called up by Klopp. And, it's no wonder why Klopp is so reluctant to listen to offers for the winger.

Shaqiri had a brief spell in Italy earlier with Inter before moving to Stoke City. And, he could be on his way back to Italy if Roma can convince Liverpool to sell the creative winger.