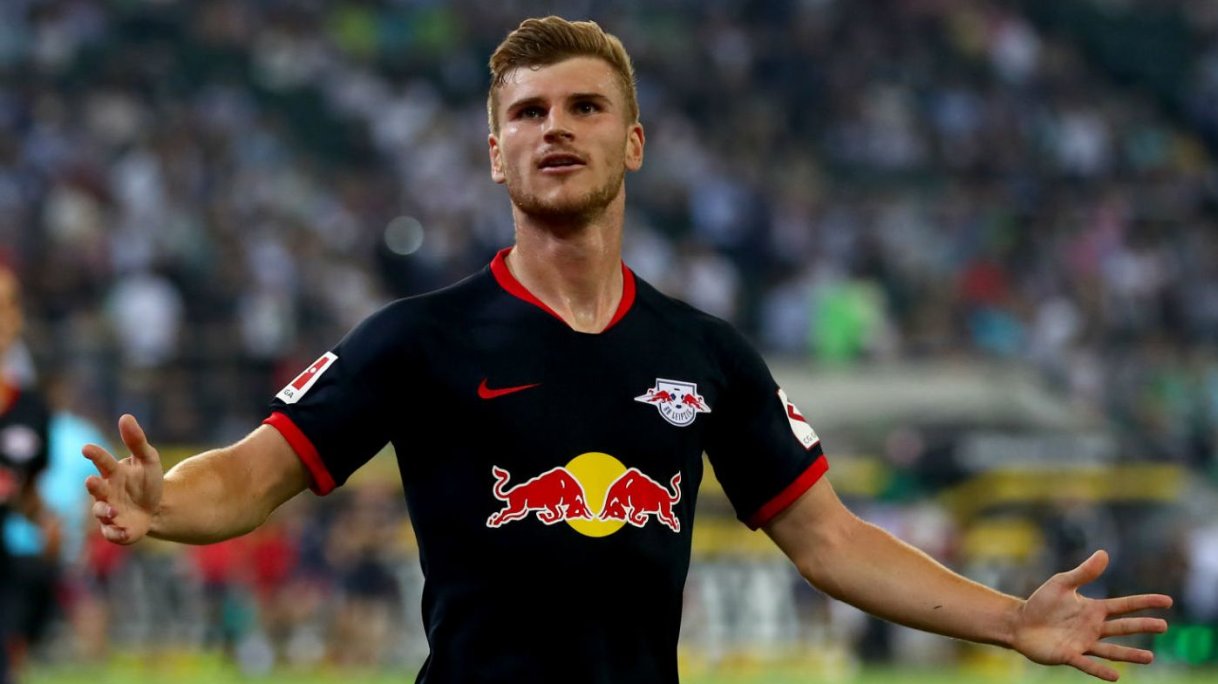 Manchester United have set their sights on hijacking rivals Liverpool's bid for in-form Timo Werner in the January transfer window if reports in England are to be believed.

The Red Devils have struggled in all departments this campaign and the attack has not been an exception. Marcus Rashford and Anthony Martial's inconsistency in front of goal is a problem and Ole Gunnar Solskjaer recognizes that.

The Red Devils recently revived their form to some extent, as they avoided defeat in four games back-to-back. They were dragged back to earth, with a 1-0 loss to Bournemouth at the Vitality Stadium. Since then, Solskjaer's men have not lost in all competitions.

Werner has been in red-hot form for RB Leipzig this season. He netted a stunning hat-trick as RB Leipzig thrashed Mainz, 8-0, recently. The German international has scored 15 goals and assisted four in 17 games, across all competitions.

The 23-year-old is one of the best young forwards in the planet at present. It is, therefore, expected that almost every big club in Europe has registered interest in his services.

Bayern Munich and Liverpool have been the two clubs linked the strongest with the young pacey forward. Despite this interest, clubs like Real Madrid, FC Barcelona, Manchester City, Chelsea and many more have always been in touch with the player's progress.

He is one of the most-wanted players in Europe at present, due to which a bidding war i expected for his services.

Werner signed a new contract with Julian Nagelsmann's side ahead of the last summer, but that deal included a buy-out clause of just £27m. The buy-out clause raised many eyebrows and most people believed that it was pretty much an indication that RB Leipzig are well aware that they cannot keep the player for long and would rather have as much as they can get for him.

The Red Devils have been repeatedly linked with a January move for Juventus forward Mario Mandzukic but Werner is reportedly considered a more viable long term option. They are believed to be eager to try their luck in January itself. That, however, is unlikely that the player would move to a struggling Man Utd side in mid-season, from a team that is contending for the Bundesliga title.