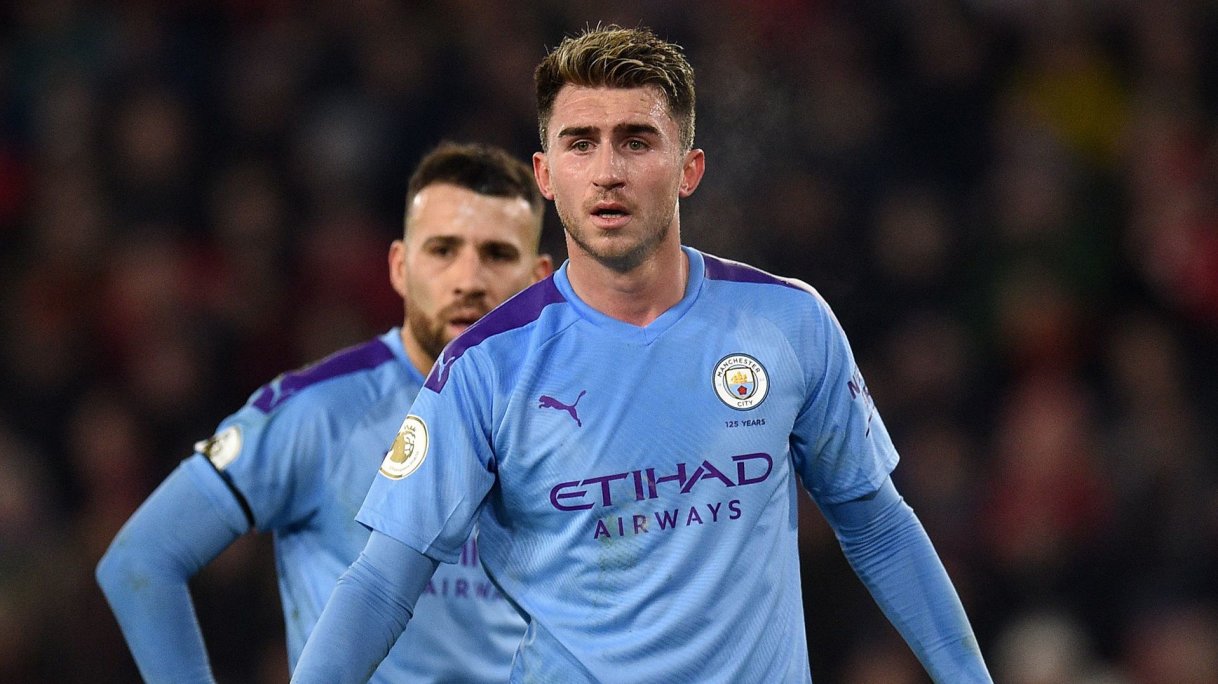 2019/20 has proved to be a troubling season for Manchester City's players and the fans. However, the performances have had their utmost effect on their manager Pep Guardiola. Injuries have been discussed in this entire season and are one of the biggest reasons for their sub-par performance.

The team has successfully confirmed their Champions League spot but everything is a failure for a side that have spent net £600m over the last five years. Here are the five biggest mistakes of the Citizens this term.

Aymeric Laporte suffered knee ligament damage in August, while fellow center-back John Stones has had muscular issues. City left with only Nicolas Otamendi as the only senior central defender, Pep used Fernandinho and Rodri as stoppers. Eventually, with a number of errors at the back, Pep has now decided to promote teenager Eric Garcia from the youth side.

It is very clear that City took everything for granted as the necessary purchases weren’t made and because of that, the team has paid the price after losing Laporte and Stones.

The Portugal international has been far from a flop, but City were asked to pay €28m plus Danilo, which seems that the money could have been used somewhere else, central defense being one of the major areas.

With Kyle Walker fit and running, it is quite sure that Cancelo will have to wait, which puts a question mark because Danilo too, was already doing the same and had shown glimpses of brilliance. Hence, this has been an unwise acquisition so far.

Kevin De Bruyne is dazzling us all with his phenomenal through ball abilities, but the Belgian has been lacking this season defensively. David Silva and Bernardo Silva too, have been a factor in Manchester City’s reduced possession control in the 2019/20 season.

Fernandinho’s switch to the backline has complicated matters for Pep and company, though Rodri and IIkay Gundogan have been adequate replacements in the anchor role. City’s system is built on fluid movement and sharp reactions when possession is lost but the 34-year-old David Silva’s legs have started to go and he doesn’t dictate games the way he used too.

4. Playing Bernardo Silva on the wing

It may sound very wrong but Bernardo is most effective when a part of the three in the midfield, something he has done for Guardiola throughout his three years under him. Playing him wide on the right is not the worst thing to do but the player offers much more in the defensive areas too when the team is struggling. Being played as a winger, it is too difficult for him to run to and fro and hence, his devastating talents in possession have been not noticed much in this season.

The decision to keep David Silva in the starting XI has another consequence. Phil Foden is rarely seen, though brief cameos have been in favor of the starlet but the player needs regular game time as he prepares for his role as the playmaker at the Etihad in future.