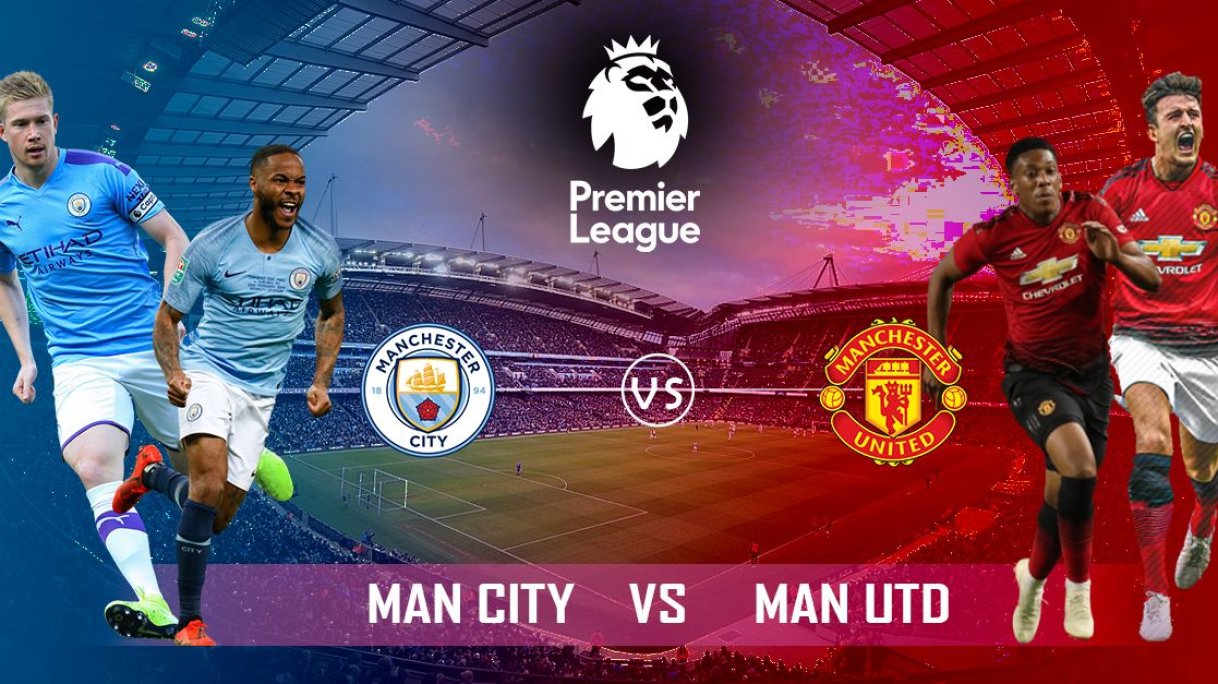 Ole Gunnar Solskjaer is all set to face his toughest task of this year as Manchester United travel to Etihad Stadium in search of three points, tonight. Will the Red Devils surprise their city rivals?

In the mid-week Premier League fixture, Manchester City got back to winning ways as they registered a thumping 1-4 victory against Burnley away from home. While Manchester United gave out their best performance of the season as they defeated Tottenham Hotspur 2-1 at home.

This is a pivotal fixture for the two sides because a win will help City to stay in the fight for the league title while a victory for United will help them in moving closer to the top-four.

In the last six Manchester Derby, the Citizens have managed to win three while United won twice, the remaining one fixture ended all-square. The Red Devils, however, have won two out of their last four games at Etihad Stadium.

City have struggled in the ongoing season but their performances at home have been solid. Also, United have failed to win 10 out of their last 11 league games, which makes the Citizens favorite of winning this fixture.

As for United, Paul Pogba, Diogo Dalot, Eric Bailly, Marcos Rojo are all sidelined due to injury issues.

The injury of Sergio Aguero got Gabriel Jesus into the playing XI, however, it also increased the pressure of scoring on the Brazilian. Jesus dealt with this pressure perfectly as he ended his goal drought in the last game against Burnley.

The City forward has scored five goals and provided one assist in his six Premier League appearances this season. Will the Brazilian continue his good form? Well, it’s tough to say as he will be up against the most expensive defender, Harry Maguire.

The United defender is averaging 3.9 clearances per game and 1.6 interceptions per game in his 15 league appearances. Maguire hasn’t been consistent and that’s a big issue for United. The Englishman gives a mind-blowing performance in one game and then makes a mistake in the other.

Jesus will try to make space put his side ahead in this pivotal fixture while Maguire will try to close down the space of the Brazilian and stop him from getting onto the scoresheet.

This is going to be an interesting battle as Marcus Rashford gave a fitting reply to the critics by performing on the pitch. The Englishman is the fourth highest scorer in the league currently with nine goals and four assists in his 15 appearances.

Fernandinho, on the other hand, backed his side when they needed a center-back. The Brazilian hasn’t disappointed, but there is still a lot of work to do. Fernandinho is averaging three clearances per game and 1.8 tackles per game in his 10 appearances.

It will be tough for the Brazilian to contain Rashford as he is in phenomenal form. Also, the Englishman’s movement inside the box has been incredible and that has helped him in scoring goals.

United are going to have a lot of expectations from their key player of this season. Rashford, however, has to keep his calm and make sure that his side returns back home with three points in pocket.

Both Manchester City and United are going to try to build-up on their mid-week victories. The win against Tottenham has surely boosted the confidence of Solskjaer’s side, however, facing City at Etihad is always scary.

Pep Guardiola’s side has already lost a lot of points and opportunities to close down their points gap with Liverpool. A defeat in this fixture will end the City’s chances of winning the Premier League for third consecutive time, which means they are going to give their everything on the pitch, tonight.

The Red Devils haven’t lost a single fixture against the top-six of the Premier League this season and they will try to keep this record intact at the end of this trip.

Looking at the performances of the two sides, I believe that City will crush United and continue their dominance over their arch-rivals. The Red Devils will give their best; however, they do not have quality players and a leader who can boost the confidence of the squad.