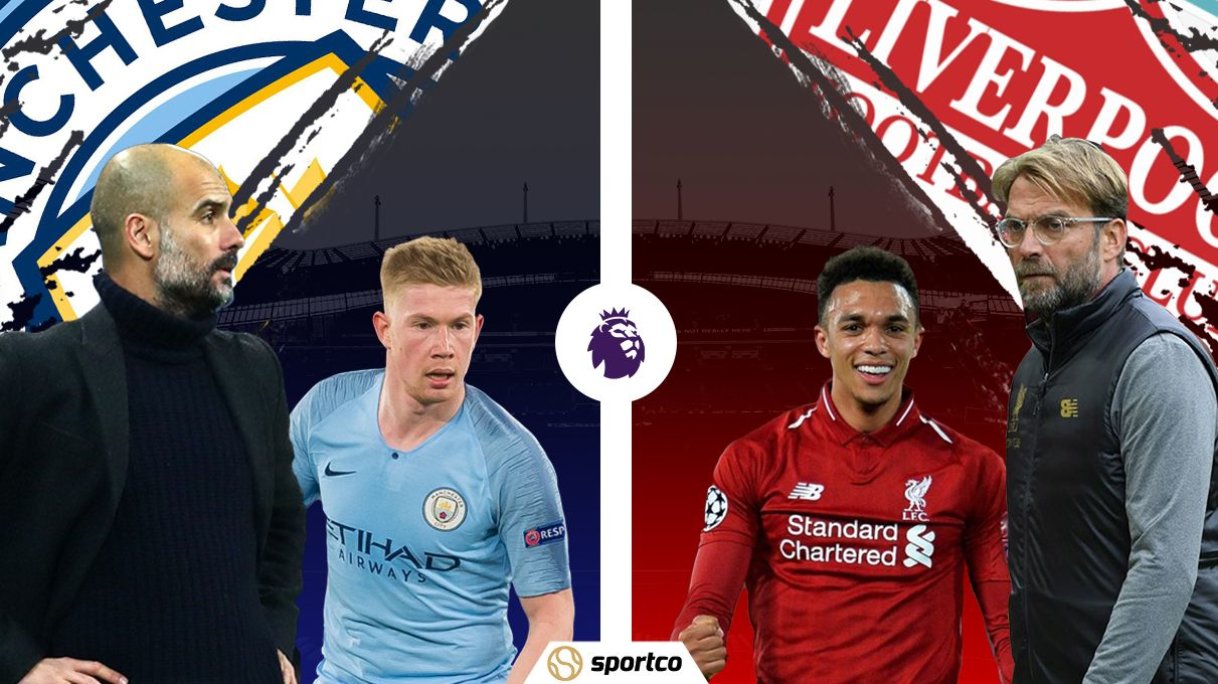 This Sunday, 8th November 2020, two teams who have dominated the Premier League for the last few years will go head-to-head as Liverpool travel to Manchester to play Manchester City.

Manchester City has not had the best of starts this season and no one knows it better than them. Pep and Co. have a well-sought backline this season but the lack of a number 9, without both Sergio Aguero and Gabriel Jesus is hindering their ultra attacking nature.

Liverpool was struck with some crucial blows in recent weeks but Klopp has finally paved a way to keep the Reds going.

The Cityzens enter the fixture sitting at the 10th spot, something they don't fancy at all, whereas, Liverpool have regained their position at the summit of the league amid the injury crisis.

The Premier League centurions will be without their record goalscorer once again and it is confirmed that his return will only be possible after the international break.

Gabriel Jesus will be a candidate for the starting XI, while Fernandinho and Benjamin Mendy are still sidelined for the hosts. Rodri, Aymeric Laporte and Joao Cancelo are all fully fit to start.

The Reds, on the other hand, will be without the services of Thiago Alcantara after Klopp confirmed, due to a knee injury he sustained in the memorable Merseyside derby.

Van Dijk, Fabinho, and Alex-Oxlade Chamberlain are all out for the visitors while the Portuguese hattrick hero Jota is a doubt too after he sustained a knock in midweek.

Joel Matip is back and may take his spot despite a promising performance by Nat Phillips over the weekend against the Hammers.

Phil Foden may start too. The same is the condition with Ferran Torres who was phenomenal in midweek

Diogo Jota may start too. However, the knocks make it more likely to be a substitute appearance.

In the battle of two English men, it is unpredictable if the offender will come out on top or the defender. Both have been vital to their squads but have been off the headlines for a while now.

The Belgian has missed Aguero the most. However, he did manage to assist Kyle Walker who scored a screamer last weekend. In this game, with everything on the line and both the teams trying to establish their supremacy, Henderson will have to do more than just leading his side.

The game will be a tight one despite the Reds missing so many key personalities. Pep Guardiola's side would want to exploit the vulnerable Liverpool backline as much as they can but they cannot forget that the front three Reds will be waiting for an opportunity to pounce.

The result will have a huge impact on the table and the rest of the contenders would hope that it results in a draw.

Will the Reds come out on top? Or will the Cityzens put up a spectacular show at the Etihad?