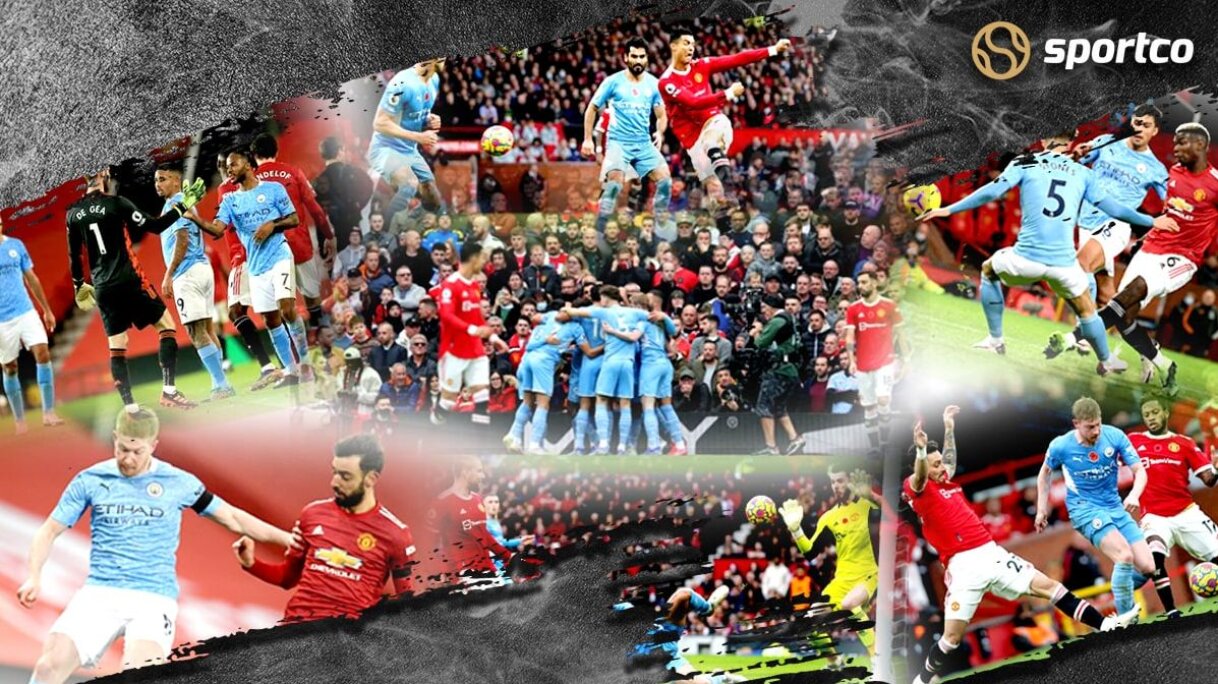 On Sunday, we will witness one of the Premier League’s fiercest derbies as Manchester City go head-to-head against Manchester United at Etihad Stadium.

Manchester City returned to winning ways when they edge past Everton 1-0 in a controversial win at Goodison Park last weekend. They next face another tricky task as they host their neighbour Manchester United.

Man City remains on the top with only three points above second-placed Liverpool. Both the clubs look heavy contenders for the title race, while Chelsea also looms around along with Liverpool and Manchester City.

While Manchester United had a frustrating game in their last fixture as they failed to beat Watford, meaning they remain only two points above fifth-place West Ham. A win could have stretched their gap to five points.

However, Man United will have another shot against Man City as the Red Devils have not lost last three games at Etihad Stadium and would like to maintain the streak.

In December 2012, Manchester United were looking to avenge last season's dramatic title loss on the final day of the season to their noisy neighbours, Man City.

There was still some drama left when Robin van Persie scored a stoppage-time freekick to hand United a 3-2 victory in Alex Ferguson’s last derby at City.

2. Manchester United 1-6 Manchester City: One of the most embarrassing defeats since 1955 for the Red Devils

Sir Alex Ferguson's Manchester United suffered one of the worst defeats on their home soil, with goals from Mario Balotelli, Sergio Aguero, Edin Dzeko, and David Silva on the day.

Although Manchester United did score a consolation goal through Darren Fletcher. This victory propelled Manchester City to their first-ever Premier League title in 44 years.

This game was one of the greatest of them all between the two rivals. Rooney opened the scoring, only for Gareth Barry to pull an equalizer, but United restored their lead through Darren Fletcher, who bagged a brace. City did not let their guards down as Craig Bellamy found the back of the net twice.

With Both the clubs were tightly poised at 3-3 until the match went into injury time, and the Red Devils were looking for a comeback when Ryan Giggs’ inch-perfect through ball met Michael Carrick, who had enough time on the ball to slot home the winner as Manchester United completed one of the historic comebacks at Etihad.