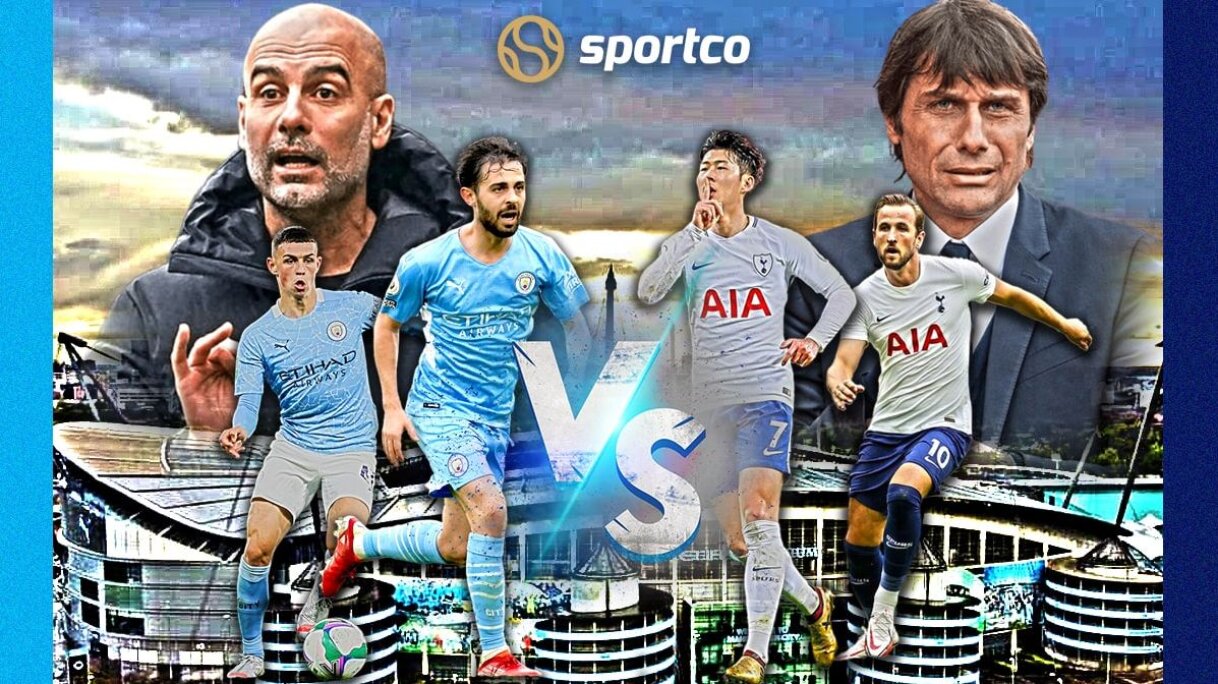 Premier League is back with a mouthwatering clash, as Manchester City welcomes Tottenham at Etihad Stadium on Saturday night.

While Tottenham, who struggle to get back to their form, will have to punch above their weight when they travel to Etihad. Antonio Conte’s men will have to make the most out of this fixture after missing a chance to go top four with three consecutive defeats in Premier League.

- After winning their opening game 1-0 against Manchester City, Spurs are looking to win their first league double win over Manchester City since 1986-87

- Manchester City have lost once in their last 11 home games against Spurs. (W8 D2)

- Kevin De Bruyne has been involved in seven of his last eight Premier League games, (5 goals, 2 assists). If he scores in this fixture, it will be his 50th goal in Premier League making him the fourth Belgian player to reach the landmark after Romelu Lukaku, Christian Benteke, and Eden Hazard.

The Spurs have not won since losing to Chelsea and now face another tricky task on Saturday. It will take a beating to defeat Manchester City, who are again the heavy favorites, to win this season’s Premier League.

And only one team looks strong here who will emerge victorious in this clash, and we know on whom we got our money on. So, we think Manchester City should win this game without any scathe