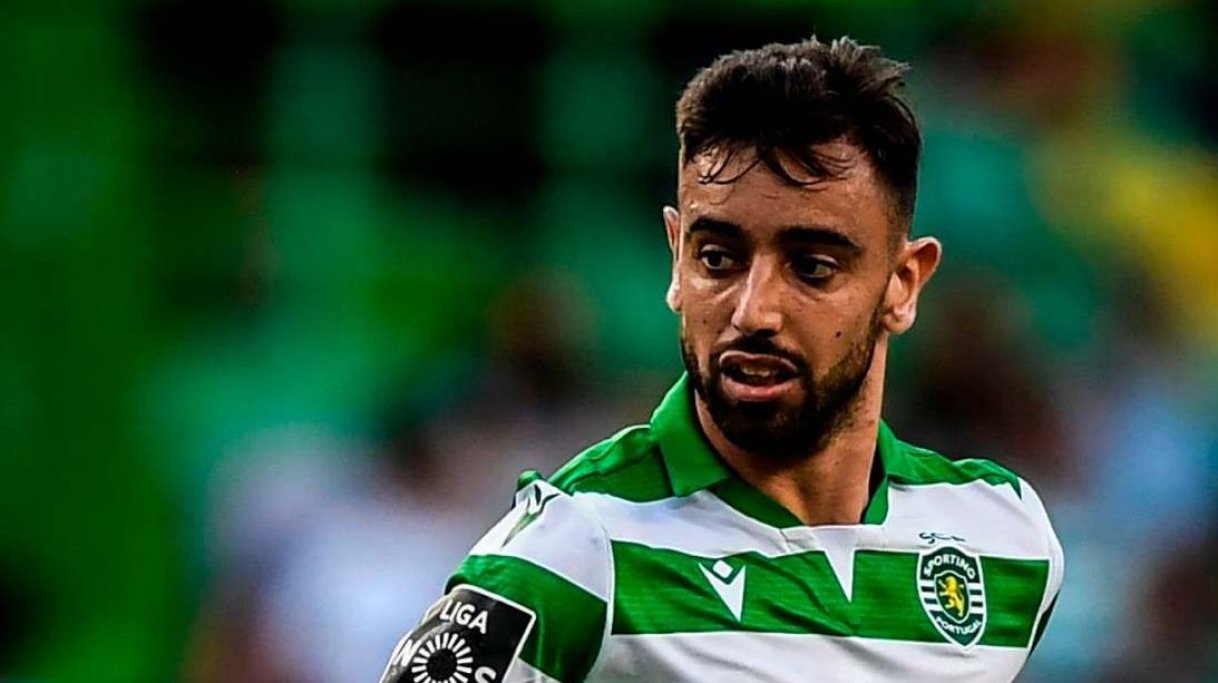 Manchester United to make a move for Portuguese superstar

The Portuguese international is a long-term target of the Red Devils and they came close to signing him in the summer but the move did not materialize.

The 20-time champions of England have been locked in talks with the Portuguese side this week as they desperately try to sign a midfielder to strengthen Ole Gunnar Solskjaer’s squad.

The 25-year-old has an £85m release clause in his contract but Sporting could sell him for a significant lower amount considering that the midfielder has been at the club for a long time and has honoured his contract despite being linked with a host of top clubs outside Portugal.

The Portuguese side is likely to demand a fee around £60m for the versatile Portuguese midfielder but the Red Devils believe they can drive the price further down.

Spurs, who were close to signing the Portuguese midfield ace in the summer ahead of United, could once again compete with the Red Devils for the signature of the 25-year-old as they are set to lose Christian Eriksen in the summer.

Manchester United are aware of the fact that it is tough to get good players in January but are still looking to explore every opportunity by inquiring about a number of players they have scouted to see if anyone would be open to doing business.

They made an enquiry for Inter Milan star midfielder Marcelo Brozovic but Antonio Conte's side made it pretty clear that the Croat is not for sale at any price.

On the contrary, Sporting look like a team that would sell their priced asset for the right price and that has encouraged the Red Devils.

It is understood that the two clubs are still a little apart when it comes to figures and payment schedules. It remains to be seen whether the move materializes in the remainder of the winter transfer window.

Meanwhile, the Red Devils face a fight to keep their skipper Ashley Young at the club. The Red Devils are keen on keeping the former Aston Villa star due to his experience and versatility but the player is said to be keen on a move.