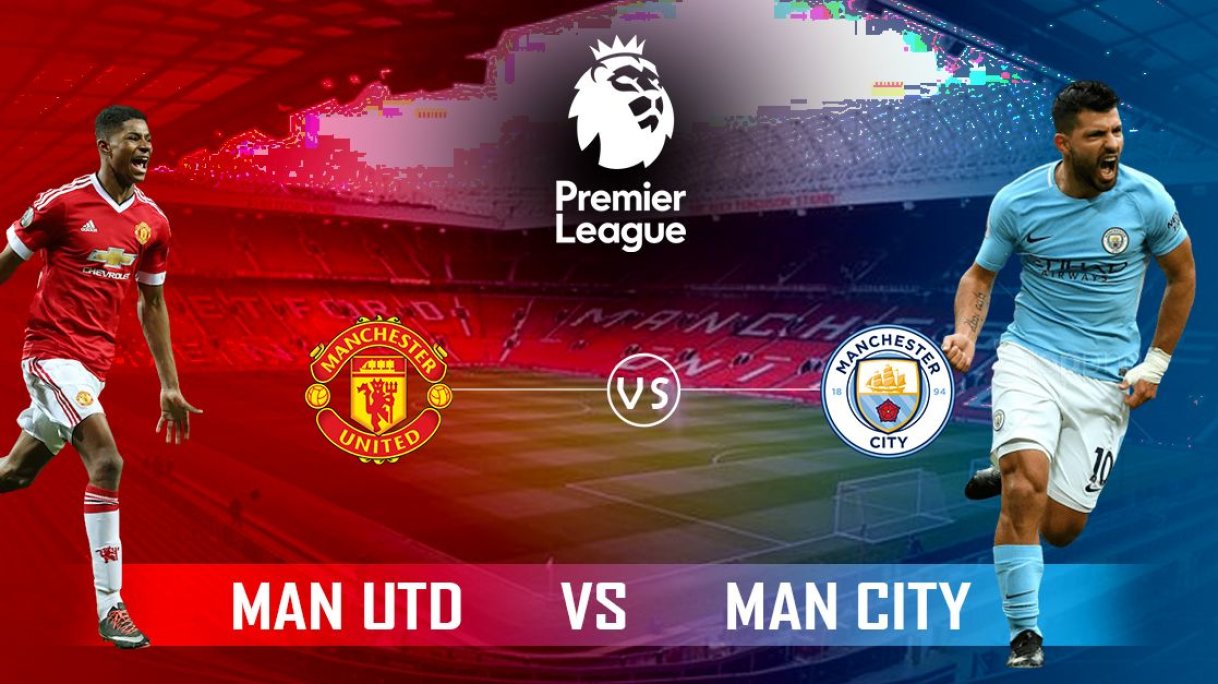 Well, it seems tough as the current form of the Red Devils hasn’t been impressive and most of their midfielders are sidelined from this fixture due to injury. We can’t, however, keep United out of this fixture as both sides have managed to win five games each in their last 12 meetings in all competitions.

Also, the Citizens haven’t been on top of their game this season. The Red Devils are in the process of building their team. Still, they managed to defeat their city rivals in the Premier League in December at Etihad Stadium.

Pep Guardiola’s side will be eager to take the revenge of that defeat and make themselves the favorite to win the League Cup for the third time in the row. Also, with Premier League out of their hands now. The Citizens would like to win all the silverware possible to make this season count.

The two sides have faced each other seven times in the League cup and have managed to win three apiece with one draw. The Citizens, however, have won four out of the last six League Cups and with so much at stake here. They will surely try to get their hands on it again.

Paul Pogba, Eric Bailly, Timothy Fosu-Mensah, Marcos Rojo, Scott McTominay, and Axel Tuanzebe have been sidelined from this fixture due to injury issues.

As for City, Leroy Sane and Aymeric Laporte are not going to participate in this crucial fixture.

Marcus Rashford has been the best player for Manchester United this season. The Englishman went through a lot of criticism at the beginning of the season, but he gave a fitting reply to everybody with his form.

The United striker has scored 12 goals and provided four assists in his 21 Premier League appearances this season. With half of the season left Rashford has already crossed his total goals tally of last season.

Fernandinho will be the defender up against Rashford, tonight. The City midfielder had to shift to the defensive line in the absence of Aymeric Laporte. The Brazilian couldn’t fill in the gap completely, but he is trying his best to make his side solid at the back.

Rashford is going to use his pace to get past the aging midfielder and provide his side an early breakthrough that can put some pressure on the visitors.

The most expensive defender in the world, Harry Maguire will be up against one of the best strikers in the Premier League history. Will this battle turn out to be a neck to neck?

Well, I highly doubt it as the English defender is still trying to make himself at home. Maguire hasn’t been able to solidify the defensive line of the Red Devils. Also, with the attacking line of the Citizens, it is quite impossible to stop them.

Aguero, on the other hand, has always been a key player for the Citizens. Every season he put himself up there among the highest goalscorer in the Premier League. The Argentine has raked 10 goals and provided 2 assists in his 15 league appearances this season.

Manchester United are still waiting for their first win and goal of the new year. The Red Devils started this year with a 2-0 loss to Arsenal and then played a goalless draw against Wolves in the FA Cup.

The Citizens, on the other hand, defeated Everton 2-1 on the new year and went on to defeat Port Vale 4-1 in the FA Cup. Also, City have a better squad to play in this match in comparison to the home side.

These two different results and forms of the two sides speak for themselves. Although this fixture is going to be played at Old Trafford, United are not the favorites to win it.

After all the calculations and keeping all the points in mind about the two sides. I believe that Guardiola’s side will get better of the Red Devils. Moreover, I’m expecting Aguero to find the back of the net, tonight.