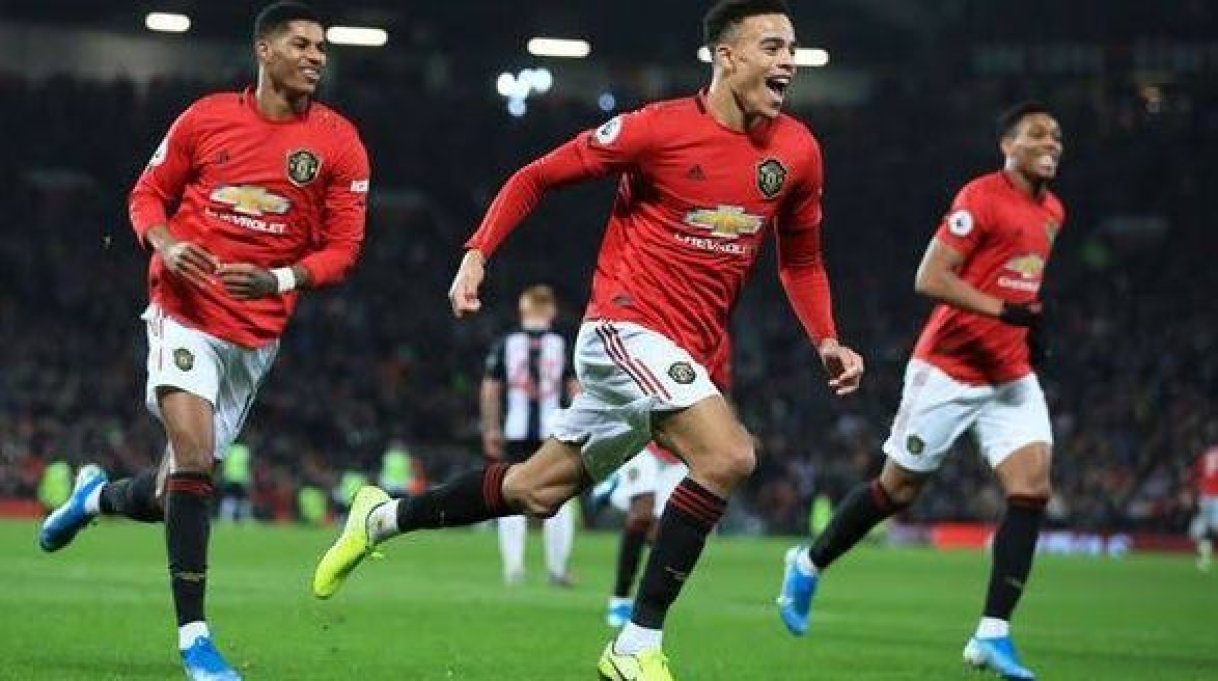 Manchester United’s 2-0 defeat at home to Burnley left them six points adrift of Chelsea in the race for Champions League qualification.

But perhaps the most significant event of the night happened in the stands as thousands of fans left the stadium well before the game ended.

Those who stayed behind defiantly protested against executive chairman Ed Woodward and the club’s American owners the Glazer family.

It’s been seven years since United last won the Premier League and they don’t look capable of competing for the title anytime soon.

Fans of the club clearly believe that the fault lies with the club’s owners and the chronic mismanagement under their chairman Woodward.

The Glazers purchased the club in 2005 after becoming majority shareholders when the previous owners John Magnier and J.P. McMananus decided to sell their shares due to a falling out between them and the club’s legendary manager Sir Alex Ferguson.

However, it soon became clear that the Glazers had borrowed the £750m required to buy the club and then immediately passed over the burden of the debt onto the club.

When the fans found out, protests immediately broke out outside the club as they attempted to stop the takeover from being completed, but it made no difference and United, who had till then been largely debt free and arguably the best run club in the world were paying interest rates of up to £70m every year.

This affected their ability to spend in the transfer market with Ferguson famously lamenting that there was “no value in the market”, but it immediately became clear that their spending was being constrained by the owners who had to pay back the debt.

According to latest financial results, United so far have spent £1billion in refinancing this debt and still owe £400m.

In the early years of the Glazer ownership, the club continued to win trophies both domestically and in Europe even with the tightened purse strings, but it has become increasingly evident that it was due to the brilliance of their manager rather than the Glazers ownership.

The Red Devils have also been overtaken by clubs in other areas, with the club’s 76,000 seater stadium, once the best in England if not in Europe, in dire need of repairs as other clubs have started building better and modern stadiums.

The gap between the valuation of the club compared to their rivals has also diminished and for the first time in history, it looks like United might not be the most valuable club in England with Liverpool and Manchester City set to overtake them soon.

Results in recent years have also not pleased the fans, with the current playing squad arguably the worst in over 30 years and the continued failure of the club to make any additions to the playing squad in the transfer window seems to have only irked the supporters further.

The first voices of dissent inside the stadium were heard during United’s 4-0 victory over Norwich, with many fans chanting anti-Glazer and anti-Woodward slogans.

Those voices only seemed to grow louder during the 2-0 loss at home to Burnley in midweek and there has also been talk of fans organising a mass walk during the 58th minute of the Red Devils next home game against Wolves.

It seems that United fans have finally had enough of their owners and their constant failures in the running of the club. However, it remains to be seen if any of these protests will have a meaningful impact or will only serve as a distraction from the club’s current struggles on and off the field.