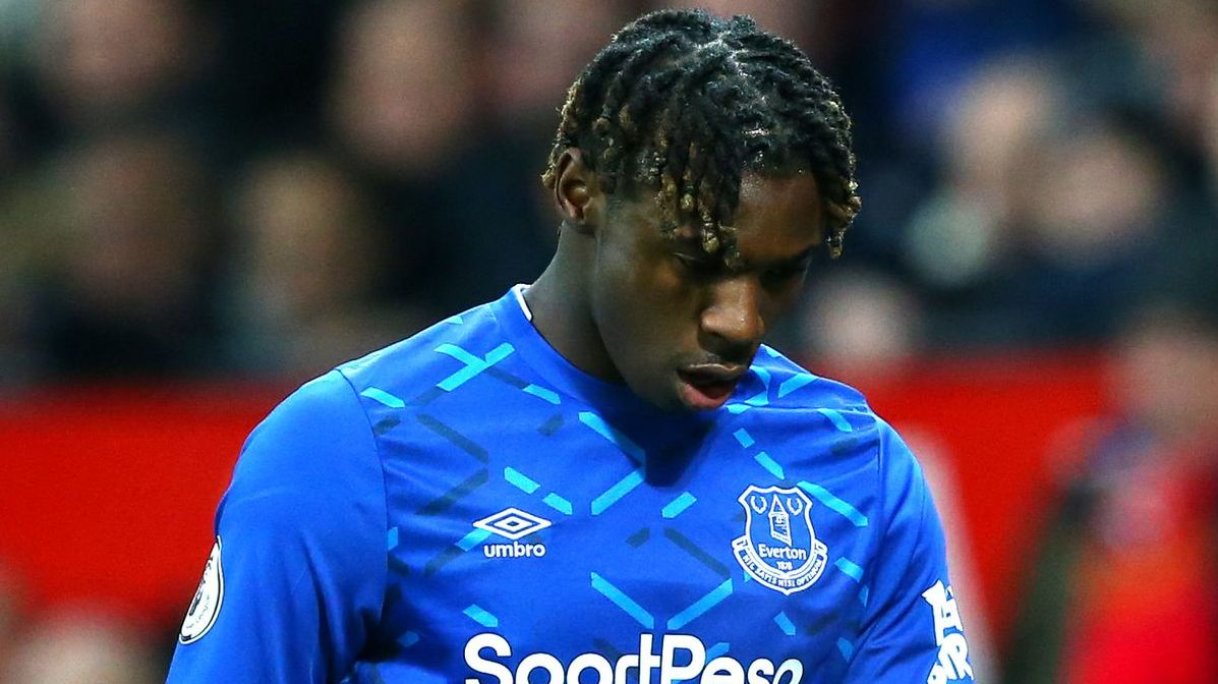 Moise Kean not the 'Moiseiah' anymore

When you make a big-money move to the Premier League, manage to score only one goal in 26 appearances and are not a part of the starting XI regularly, there are some things which you cannot do at any cost.

One of those is to host a house party in your Cheshire apartment.

Condemning his act, Everton released a statement after videos surfaced of Kean having a bit too much fun at a stage where the United Kingdom should be self-isolating and social distancing.

A statement from the Toffees via the Daily Star, “Everton are appalled to learn of an incident in which a first-team player ignored Government guidelines and club policy in relation to the coronavirus crisis.”

“The club has strongly expressed its disappointment to the player and made it clear that such actions are completely unacceptable. The amazing people in the NHS deserve the utmost respect for their hard work and sacrifice. The best way to show them respect is by doing everything we can to protect them.”

A source very close to Kean said, “Clearly Moise and his friends didn’t think the rules applied to them like they do the rest of the country. The party was absolutely wild and went on until the early hours.”

The number of people present at the party is still unclear, it’s likely a few of the party-goers are in fact staying at the house potentially as part of his ‘entourage’. However, it’s very unlikely that all the people were, especially the models.

It’s not the only time he’s been a bit silly, though, as on Friday he took pictures of himself in a private jet, followed by him hopping into a car with some other pals and partying on.

Consequently, Everton will impose some severe disciplinary action on the 20-year-old striker. He’s not the ‘Moiseiah’, he’s a grown-up now.