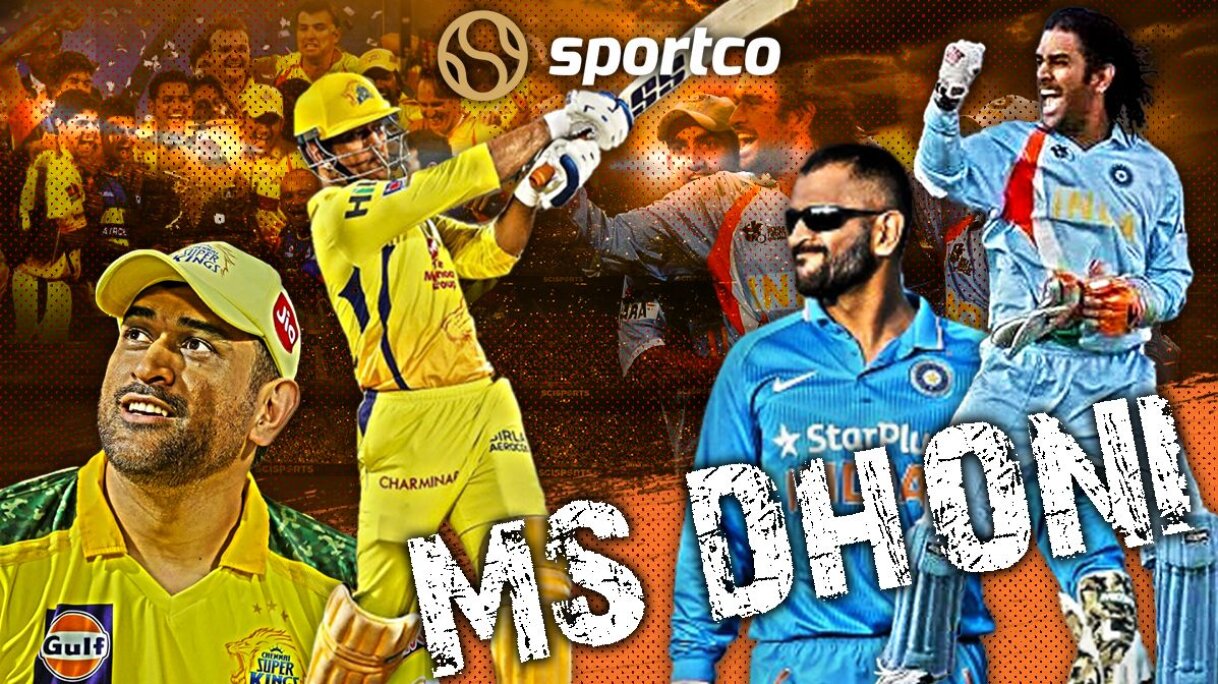 MS Dhoni is a legend of the cricket game, one of the best captains we have ever seen in the sport of cricket.

Mahi’s T20 career has also been a glorious one and he’s got more than just a few trophies to his name for proving it.

The former Indian captain might be heading towards the end of his professional career but he’s still a threat to any team in the Indian Premier League (IPL).

Let us look take a look at how Mahendra Singh Dhoni’s T20 career has played out so far in both, international and domestic formats.

Dhoni might’ve not been the highest scoring batsman in T20 cricket but that has got a lot to do with him playing as a middle-order batsman.

MS Dhoni was very consistent in his T20 international matches as he has the record for scoring the most runs without scoring a 50 in T20I history, which adds up to over 1000 runs.

MS Dhoni has captained most international games ever in the history of cricket, he overtook Ricky Ponting’s record for this milestone.

Looking at the stats, it is clear that if Dhoni is the captain of your team, there is a good chance you will be on the winning side.

Along with the stats, MS Dhoni has also led India to the T20 World Cup 2007 glory, where they defeated Pakistan in the finals to win the trophy.

With more games to his name, MS Dhoni has got a high score of 84 in his IPL’s batting career, playing as a middle-order batsman.

An impressive 219 sixes and 4746 runs added on to his glorious career. There is a reason Chennai Super Kings have been so successful in the history of IPL.

Being a captain is a lot of pressure itself, performing as a middle-order batsman would add even more pressure to anyone but there’s a reason MS Dhoni is known as the captain cool.

Even a better record in the IPL as a captain. MS Dhoni is one of the most successful captains in the history of IPL. The captain cool has led his team to the finals for the 9th time this season and will be looking to win his 4th IPL Trophy with his team.

Will MS Dhoni win his 4th IPL Trophy with the Chennai Super Kings this season?