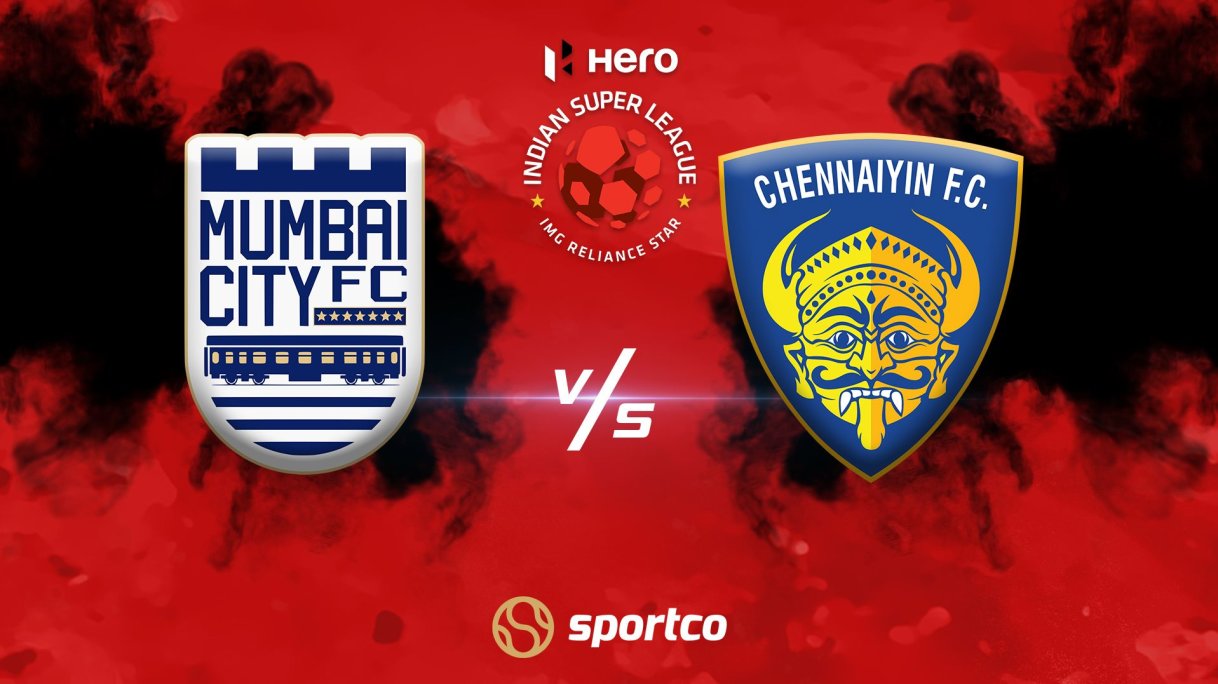 Mumbai City FC have been on a run of good form now, having won three in succession currently. They have managed to secure a spot at the top of the Indian Super League points table.

The islanders are set to host the Marina machans at home with an intention to keep up their good form. Chennaiyin FC has managed a goalless draw against Kerala Blasters, followed by a marginal defeat against their southern rivals Bengaluru FC.

The team looks pleasing on the eye but they are in the quest for more goals as we approach the business end of the season. They would want to redeem themselves and make sure that they make things messy for the home side.

The teams have played each other 12 times in all. Mumbai have won only four out of those, losing six while two have been drawn.

Mumbai City FC has a victory in only one of their last five games against Chennaiyin FC.

Chennaiyin FC defeated Mumbai in the quest for a spot in the playoffs in the 2019-20 season.

Mumbai has scored six in the last three games, while Chennaiyin has scored two.

Raynier Fernandes had a decent game against Odisha FC and he has an edge over the other options, making him the most likely option for the coach to start with.

Sergio Lobera is not known for making many changes to his side and he will be sticking to it. For Laszlo, he and his team were struck with a blow as the staff confirmed that Anirudh Thapa is seriously injured and he will take a considerable amount of time to return.

The midfielder is certain to miss the game against the Islanders, and Chhuantea Fanai is expected to be roped in as his replacement.

For Mumbai FC, it will be Rowllin Borges whose performance will be crucial in the game, considering the amount of influence he had in the previous one.

He is expected to alleviate the attacking concerns Mumbai City have not been facing recently. However, they should not forget how they started the season. His goal against Odisha FC was a vita one and it has surely filled the player with confidence and belief.

His link-up with Hugo Boumous and Adam Le Fondre also makes him lethal in the upcoming game.

The Marina Machans have may not be up to Mumbai's competition at the moment but they certainly have the arsenal to cause them problems.

Out of several talented players, Deepak Tangri can be someone who can become a really big game-changer for Chennaiyin FC.

The 21-year-old is phenomenal with the ball on his feet and he excels when provided with defensive duties too.

He has an average of six tackles per game, a highly impressive feat, and he will have some big guns to stop from running the game by their own will.

He will be up for one of his toughest tasks this season and these 90 mins can change a lot for him individually.

Despite Mumbai's spectacular form, it would be unfair to rule Chennaiyin FC out of the contest. Both the teams have the potential to win the title this campaign.

However, considering things happening in the present, it is Mumbai City FC who look like the favorites. Both the coaches are slightly different from each other as far as tactics are concerned.

Hopefully, the match will be a high-scoring one.