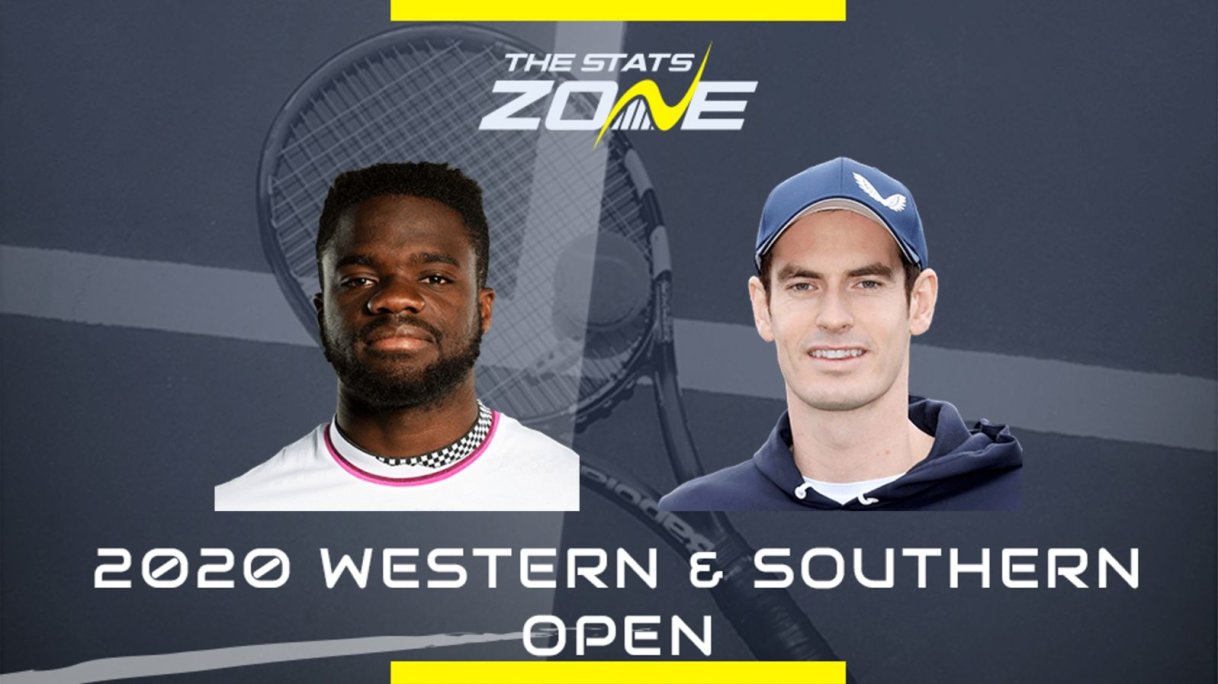 Three-time grand slam champion, Andy Murray takes on Frances Tiafoe in the first round of the Cincinnati Open tonight.

Having not played a single ATP match in 2020, Murray would be a bit rusty in his return to competitive action. Despite the pandemic disrupting tennis matches all over the globe, the former World number 1 kept in touch with the game by taking part in the Battle of the Brits event alongside his compatriots.

After recovering from the coronavirus, which he contacted in a tennis tournament in Atlanta, Tiafoe would be raring to go. World number 81 received a wildcard to take part here.

With a dismal 2-5 win-loss record this year, the American would look to turn the tide quickly.

Brit's double-handed backhand is one of the best in the business. He looks dangerous especially when his first-serve is on target. His tactic of grinding down the opponents with his physical game is one of the key factors behind his rise.

However, the 33-year-old must improve his second-serve, which has been off the mark in recent times.

Like Murray, Tiafoe prefers to play the attacking game. Though his forehand is a bit unorthodox, it generates a lot of topspin and can neutralize opponents. The 22-year-old possesses superior court coverage.

The American has lost a lot of close matches in the past. His weaknesses lie in his vulnerable backhand and his game looks a bit erratic when he commits too many unforced errors.

The two players have never met each other on the tour before. Being a two-time champion here, Murray would have good knowledge of the conditions. Playing his fourth Cincinnati Open, this is Tiafoe's best chance to move up the ladder.

Both players would have a new experience playing inside the bubble. They will look for extra motivation in the absence of fans. The winner of this match would play the fifth seed, Alexander Zverev.