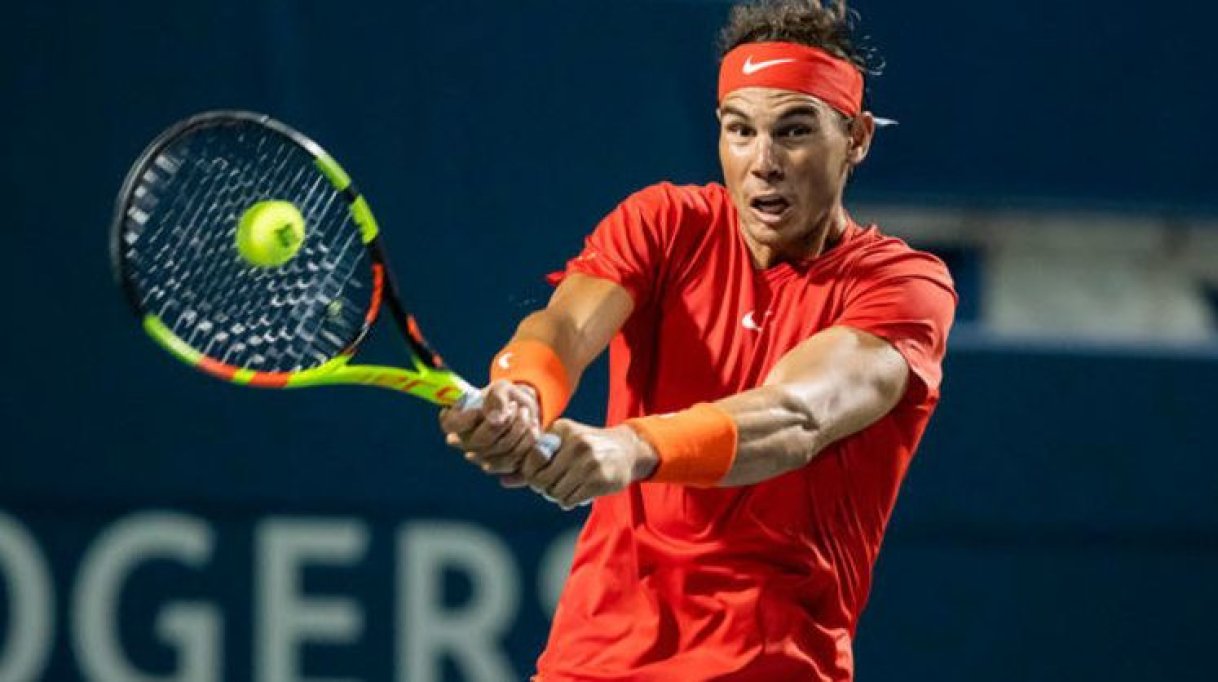 The defending champion and World number 2 Rafael Nadal opens up his campaign against World number 53 Daniel Evans of Britain. The encounter is Nadal's first competitive match after his Wimbledon semi-final loss against his rival and close friend Roger Federer in four sets.

While tennis pundits predicted rising Australian sensation Alex De Minaur to book a clash with Nadal, Evans had different plans as he trounced the Aussie, 6-4, 7-6 in the first round. This victory is a major confidence boost for Evans. He not only beat a higher-ranked player but also delivered in the crucial moments that mattered in the tiebreaker.

Rafa would be aware of the fact that Evans's one-hand backhand slice is one of the best in the circuit. The Spaniard would look to counter that shot through his topspin heavy returns. The one-year doping ban seems to have motivated Daniel Evans to improve his gameplay and he seems very motivated to go the distance this time.

He has jumped from World number 500 in April 2018 to the 53rd spot now. Nadal has had a pretty consistent season with a runners-up performance in the Australian Open. He then triumphed for a record 12th time at Roland Garros and reached a Wimbledon semi-final.

Rafa will be immensely pleased with his fitness since there are no injury concerns for him ahead of the US Open which he won two years ago. He will be looking to grab his fifth Rogers Cup. Rafa will be backing himself since Roger Federer and Novak Djokovic are not playing in the tournament. The galaxy of next-gen players- Alexander Zverev, Borna Coric, Daniil Medvedev, Denis Shapovalov, Stefanos Tsitsipas, Felix Auger, and Karen Khachanov are in the mix.

Both Rafael Nadal and Daniel Evans are meeting for the first time on tour and that would make this clash an interesting watch.