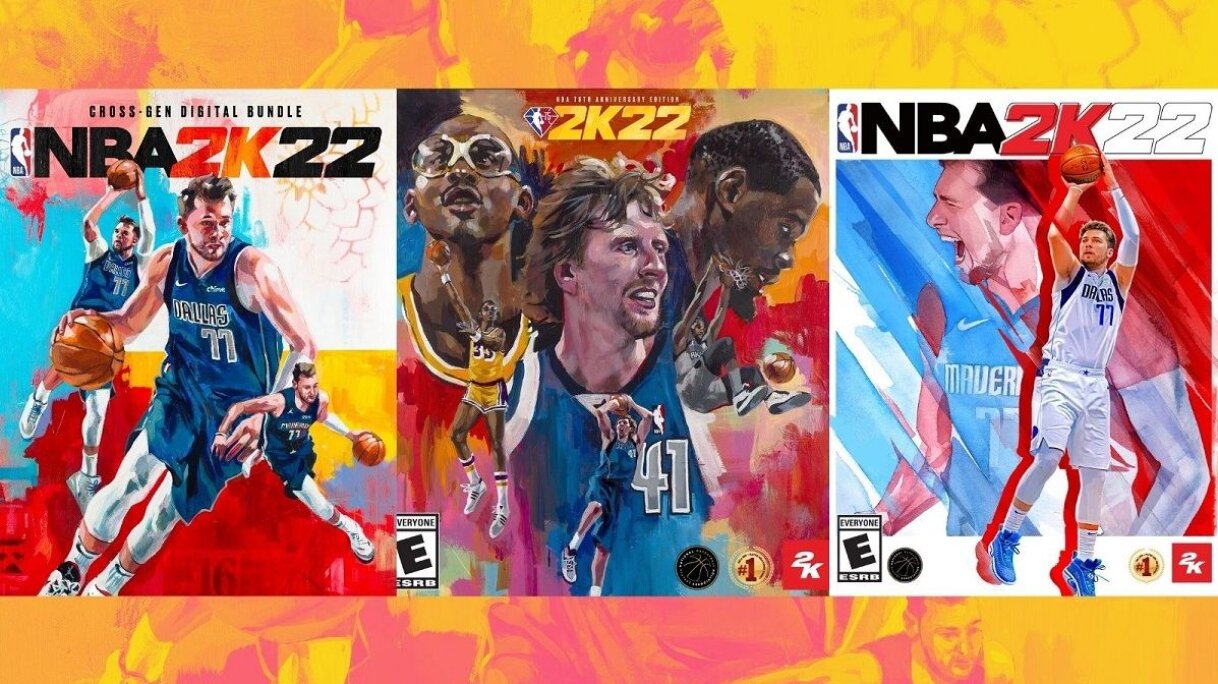 NBA's Flagship Game, 2K has released its much-awaited cover stars for its 2K22 stars for the Game. Having already cemented his name as one of the best in the Current NBA Era Luka Doncic will be the cover athlete of the Standard Edition of NBA 2K22.

First time in the History of the 2K editions, a WNBA star has been included as the cover athlete as a part of the WNBA 25th Anniversary Edition of the game - Candace Parker

Kareem Abdul-Jabbar, Dirk Nowitzki, and Kevin Durant will be showcased as the cover athletes for the game's 75th Anniversary Edition.