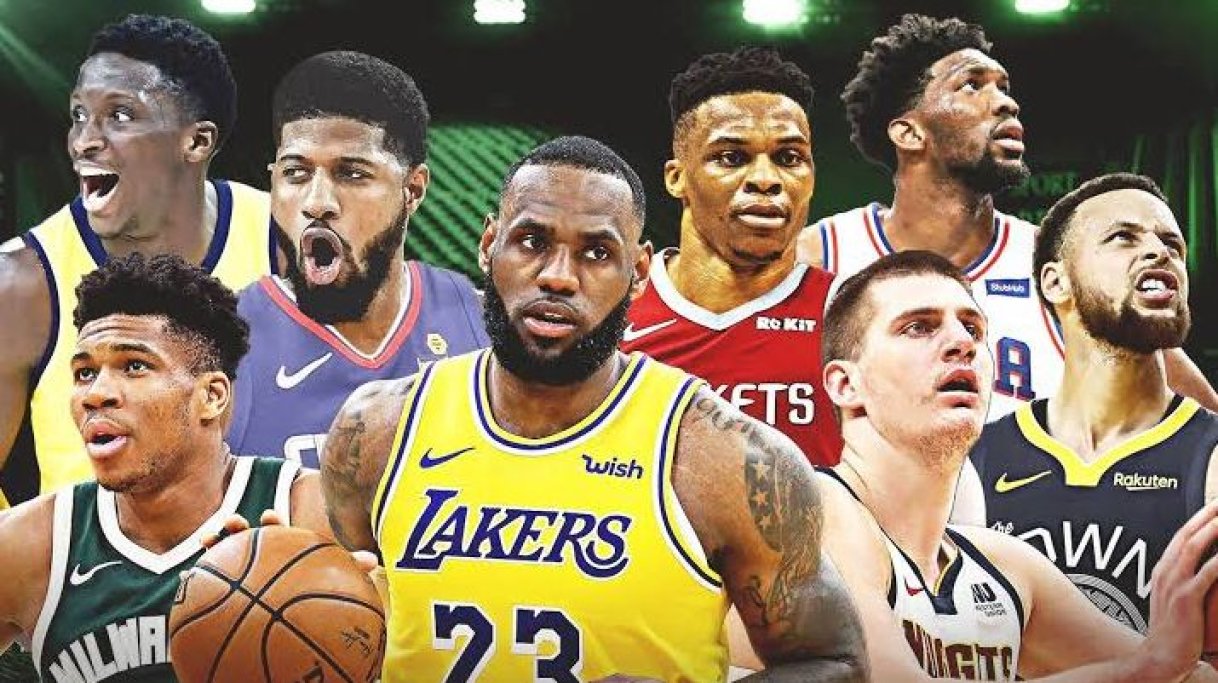 The 2019-20 NBA season has started with a bang and this time, the title is definitely up for grabs.

As always, big stars will have a lot on their plates, and reputations and legacies will be on the firing line. Here are four players who will have a point to prove this season.

The ardent followers of the NBA know very well that Russell Westbrook's flaws are well documented. Three consecutive first-round exits coupled with an inability to develop an efficient overall game, means that the Houston Rockets star is hurting.

Westbrook has the ultimate opportunity sitting in front of him. He can shut down any concerns about his playing style working next to James Harden, 'The Beard'.

The duo make the two most ball-dominant guards of their era, and it will be interesting to see if Westbrook would be able to play off the ball while Harden tries the fancy stuff.

If the Rockets get off to a slow start, General Manager Daryl Morey will not be afraid of shaking things up. The fomer Oklahoma City Thunder star and 8-time All Star member must alter his game if it's going to work for Houston.

If he does, it is inevitable that Houston win a lot of games, but if it does not, the Rockets might be in for a truly uncomfortable bumpy ride.

The media is crazy about the relationship that Kyrie Irving and Kevin Durant share with each other. Irving and Durant changed the entire shape of the league when they decided to play together over the summer.

But the duo chose a different path, passing on the New York Knicks in favour of the Brooklyn Nets. They could add significant chapters to their legacies.

Unfortunately though, Irving will have to do it almost on his own in this season. With Durant out for the season as he recovers from a ruptured Achilles tendon, Irving is tasked with leading a young roster back to the playoffs for the second consecutive year.

All eyes will be on him as he attempts to repair his image after a disastrous year in Boston. He was unable to be the leader the Celtics hoped he could be. But the important question is if he has in fact, learned from his mistakes.

The Nets boast a talented young core, and Irving will once again be expected to be the adult in the room. We'll see if he's able to show some maturity this time around.

Whatever said and done, the Golden State Warriors is a team that can not be overlooked at the start of an NBA season. And now, Stephen Curry has the keys to the franchise with Kevin Durant gone and Klay Thompson injured.

It's not like Curry has struggled in the recent years. He has averaged over 25 points per game and shot better than 41 percent from 3-point range in each of the past three seasons.

But the addition of Durant arguably overshadowed Curry's individual greatness. Steph can remind us all that he's still a top-five player in the league. If he does not, the Warriors are in grave trouble.

He needs to carry the team through with his supreme individual abilities until Thompson is healthy enough to return to the court.

Can Curry, along with Draymond Green and new addition of D'Angelo Russell, keep the Warriors in the hunt until March? Certainly, more than a point to prove!

LeBron James' first season with the Los Angeles Lakers went off the rails quickly. He was surrounded with a team of has-beens and unproven youngsters. Shooting was nearly nonexistent. For the first time in his career, James missed a significant amount of time due to injury.

It's certainly not over yet, but the clock is ticking on James' career. He has a lot to prove. Can he still play at an MVP level in his 17th NBA season? Or has the wear and tear of so many minutes and deep playoff runs finally caught up with him?

James now has a running mate that can match his talent, this time, in Anthony Davis. The Lakers are expected to compete for the NBA title, but that is not going to happen in a loaded Western Conference unless James returns to form.