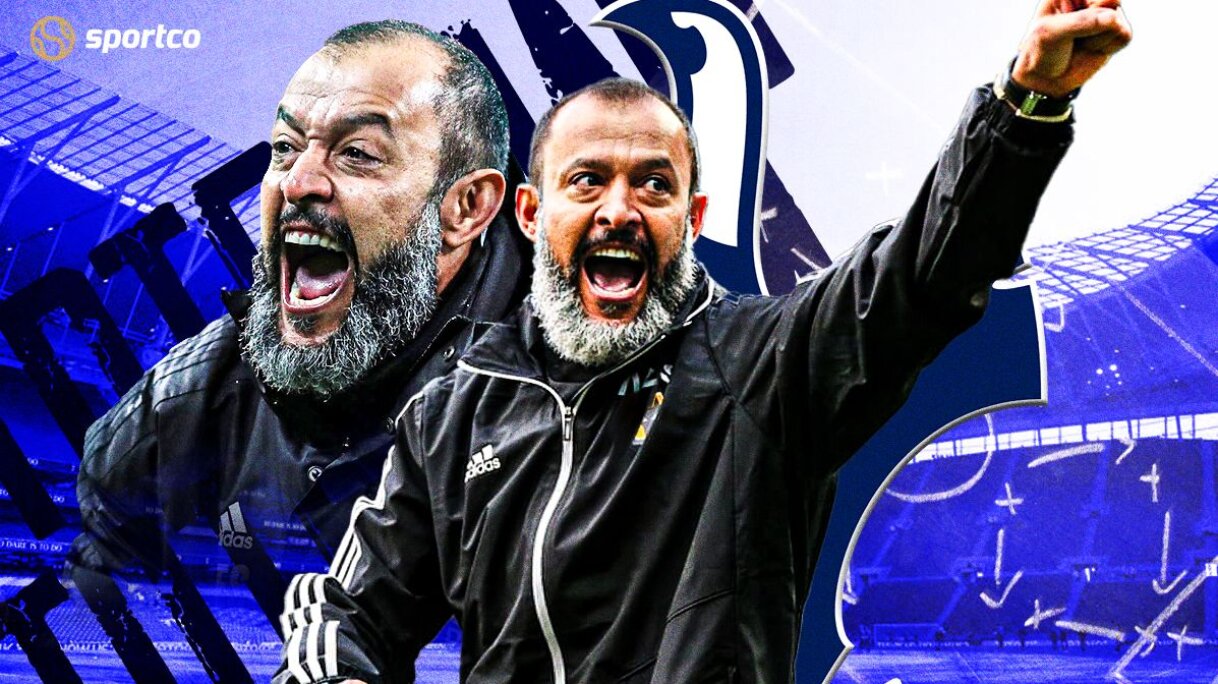 After taking over the reins of Tottenham. Nuno Espirito Santo guided the team to first victory of 2021/22 Premier League campaign over Manchester City.

Spurs held talks with various managers during the summer, however, Daniel Levy couldn’t find a fruitful result as many managers didn’t accept the offer.

Despite being enduring a dismal 2020-21 season under Jose Mourinho, Tottenham managed to pull off a signing of Nuno Espirito Santo.

Nuno Espirito Santo had a quite successful season with Wolves and is looking to replicate his same tactical nous on his new team.

Wide-pressing taps and defensive solidity, are the rules Nuno Espirito Santo follows when he set up his tactics during games.

The Portuguese is a type of manager who adopts a new formation depends on which player is available in the squad; he is more like a pragmatic person. Nuno Espirito Santo's tactical sage can be an advantage for Spur's defense.

“When you attack you have to have width, when you defend you have to be compact," - Nuno Santo

During his time at Wolves, Nuno Santo often used 3-4-3 formation with a compact shape when defending.

While on possession of the ball, Wolves usually used three defenders at the back, however, when they lost possession the back three swiftly becomes a back five.

Wolves were also blessed with some of best dribblers in the premier league, the likes of Adama Traore having completed more dribbles than any other player in the competition since the start of last season, while Daniel Podence, Pedro Neto and Raul Jimenez also contribute in dribbling.

Since their promotion to the Premier League, Wolves have had the fastest breaks of any team in the Premier League. Nuno deploys pacy winger on wings, he believes "The runners are the ones who create space for the finishers."

Will Nuno Espirito Santo be able to successfully replicate his Wolves' tactics at Tottenham?

Nuno started his new Premier League campaign on a positive note, with a 1-0 narrow win over Manchester City.

But the question stands, will he continue this same form till the end of the season?

With Heung Min-Son as a false nine and Dele Ali left attacking midfield alongside Pierre-Emile Højbjerg on the right side, both were involved in attacks higher up the pitch. With this set-up, Tottenham were able to nullify City’s build-up play in the match and stifled their attacks.

Man City’s midfielders found it exhausting to make space for the forwards as they were intercepted continuously by Nuno’s three defensive tactics during their build-up. This led to Man City producing fewer chances and defenders had to play long balls to either Maharez or Grealish.

Tottenham's lack of pressure and defensive tactics was the perfect counter to Pep’s tactics, pushing Man City players to the wings.