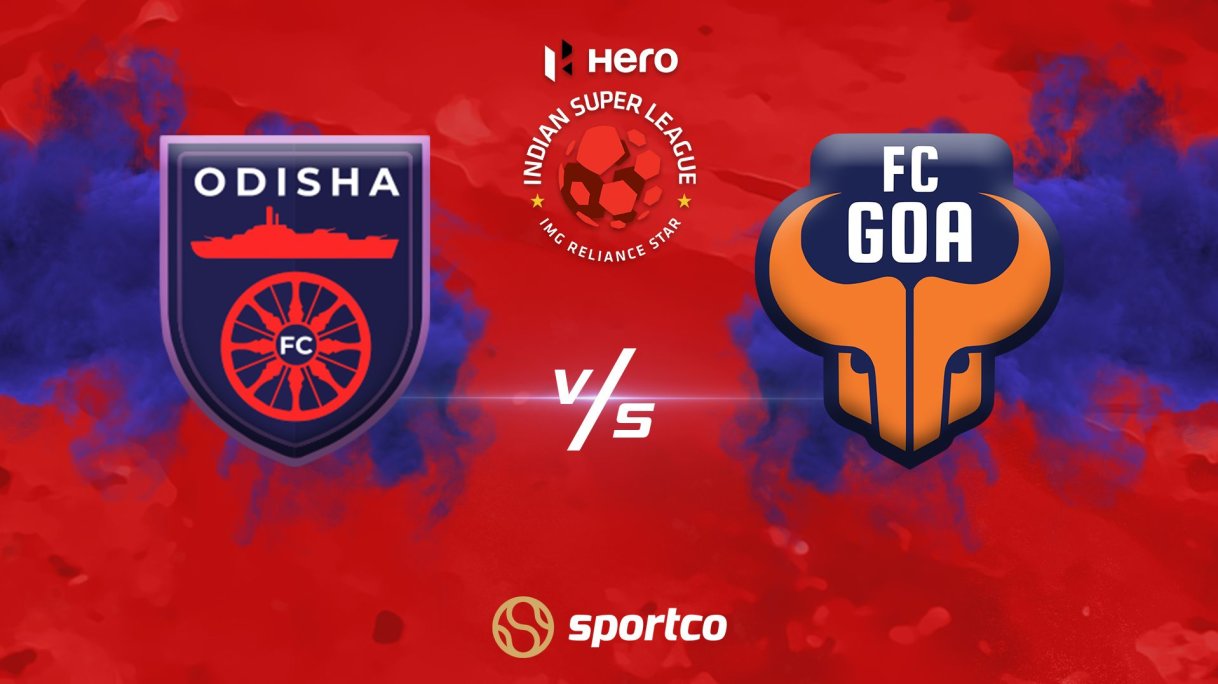 Another date and we have another team who is yet to win a game in this season's Indian Super League. Odisha FC will be facing the in-form Goa FC in the next game of the competition.

Odisha FC have not had the best of starts and a game against Goa certainly means that the road is not very easy ahead. Coach Stuart Baxter has not been able to use every member of the squad effectively as there have been certain casualties in the squad.

Goa may have more points than Odisha in this season so far, but they are still far behind from their best. Odisha FC have a new squad and finding the right rhythm between the players is very important and it should be the team's priority.

The game against Mumbai FC was a disheartening display as the team can do so much more potential and their defeat against ATK Mohun Bagan wasn't a bad one as well as the squad showed cohesion.

Despite losing their coach and some of the very crucial players from the club, the team has been doing pretty well in this season and they would want to give Mumbai essay a real fight for the title as they would want to prove that they can still perform at the same level as they did last season.

Despite playing a lot of games against each other, there have been only two games between the two in the ISL. The Gaurs have won both.

Odisha have played Four games in this season and have considered the opening goal in all the games.

Kamaljeet Singh will be sidelined as a result of a major concussion he sustained during the game against the Islanders. The Gaurs are expected to go ahead with the same lineup that played against Kerala Blasters.

The manager was smart enough to provide ample rest to the players who have more influence on the game once the game was done and dusted. Not to forget that the Gaurs have been lucky when it comes to injury concerns.

Odisha vs FC Goa: Players to Watch Out

Marcelinho is an important personality for the Juggernauts and his mentality can help Odisha to dictate games. However, we are yet to see a full-blown game by the player as there have been only glimpses of his potential.

At this stage of the tournament, things will have to click for Marcelinho if he wants to make a difference for his team and get them to climb the points table.

The player has been one of the best finishers this season. The Spaniard has fired five goals in just four games and he will hope to continue this staggering form.

He is usually placed at the best possible position and that is the reason he gets more than enough chances to finish, while his clinical finishing is something Odisha will have to be careful about.

FC Goa are the favorites but recently, several teams have surprised the big guns. Odisha would want to win the game handsomely but Goa will cause them a lot of problems.

Both the teams will have a plan. However, it is a matter of fact to see which plan works for the best for the respective teams.