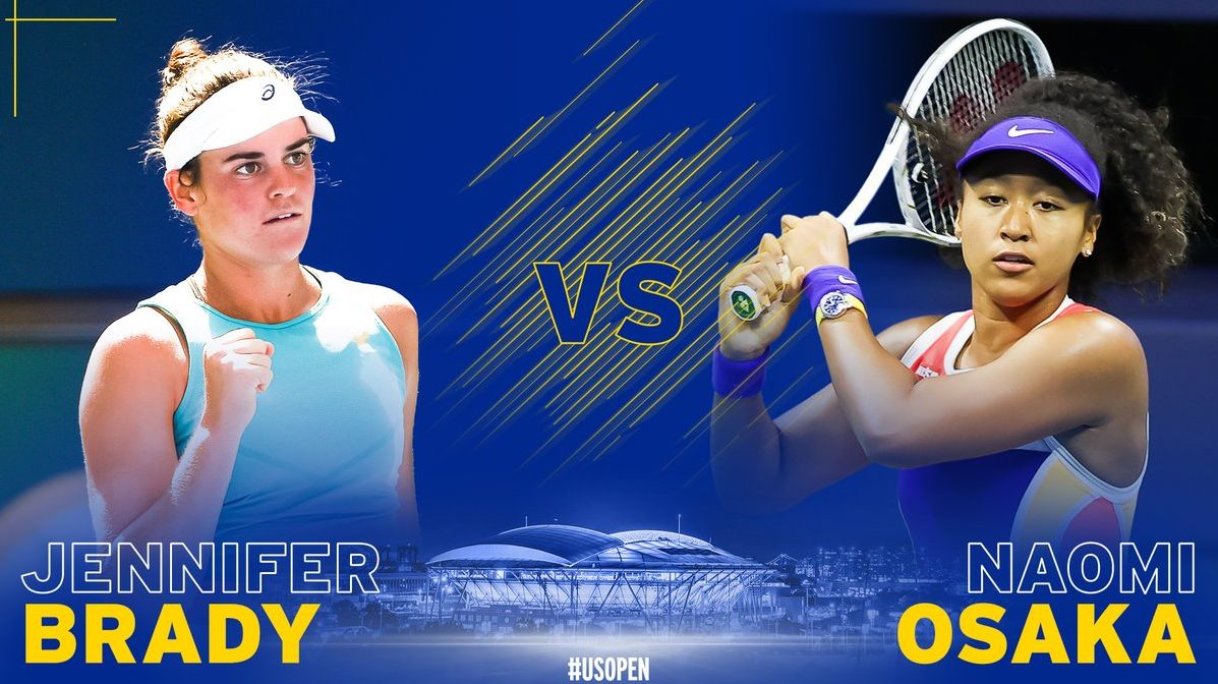 Naomi Osaka vs Jennifer Brady: US Open Preview and Prediction

Fourth seed Naomi Osaka sets up an exciting clash with 28th seed Jennifer Brady in the first semifinal of the US Open.

The Japanese has been playing no-nonsense tennis so far leaving little room for her opponents. She kickstarted her campaign outlasting compatriot, Misaki Doi in three sets. A ruthless performance followed in the next round as she blew away Camila Giorgi after conceding just three games. A tough battle awaited Osaka in the third round as teen, Marta Kostyuk gave her a serious challenge before bowing down in three sets.

14th seed, Anett Kontaveit did not last long in the fourth round as Osaka notched up another straight-sets victory.

Shelby Rogers who had caused the upset of the tournament by knocking 6th seed Petra Kvitova could not deliver another inspiring performance losing in straight sets.

Osaka is looking dangerous as her first serve is clicking and she manages to find an effective way even out of tricky situations.

On the other hand, Brady's rise has been the talking of the tournament. The American has witnessed a huge change in fortunes after winning her first WTA title at the recently concluded Lexington Open.  The 25-year-old has been playing near-perfect tennis having won all her matches in straight sets.

She began her run conceding just five games in a first-round victory over Anna Blinkova. She dispatched compatriot Catherine Bellis with just the loss of three games. The World number 50, Caroline Garcia who threw open the draw stunning top seed Karolina Pliskova could not pose any challenge to Brady's hardcourt prowess. 17th seed and former US Open champion Angelique Kerber was thrashed 6-1 6-4 in the fourth round. 23rd seed Yulia Putinsteva was taken out 6-3 6-2 in the quarterfinals.

Osaka and Brady are tied 1-1 in their head to head record. While Osaka will rely on her grand slam experience and mental strength to thrive in the big-match pressure, Brady will look to force Osaka out of her comfort zone by consistently hitting winners. Being the most improved player on the tour right now, she will be raring to go with full confidence in her first grand slam semifinal and has nothing to lose. In the end, it will boil down to holding her nerves and sticking to a strong gameplan.