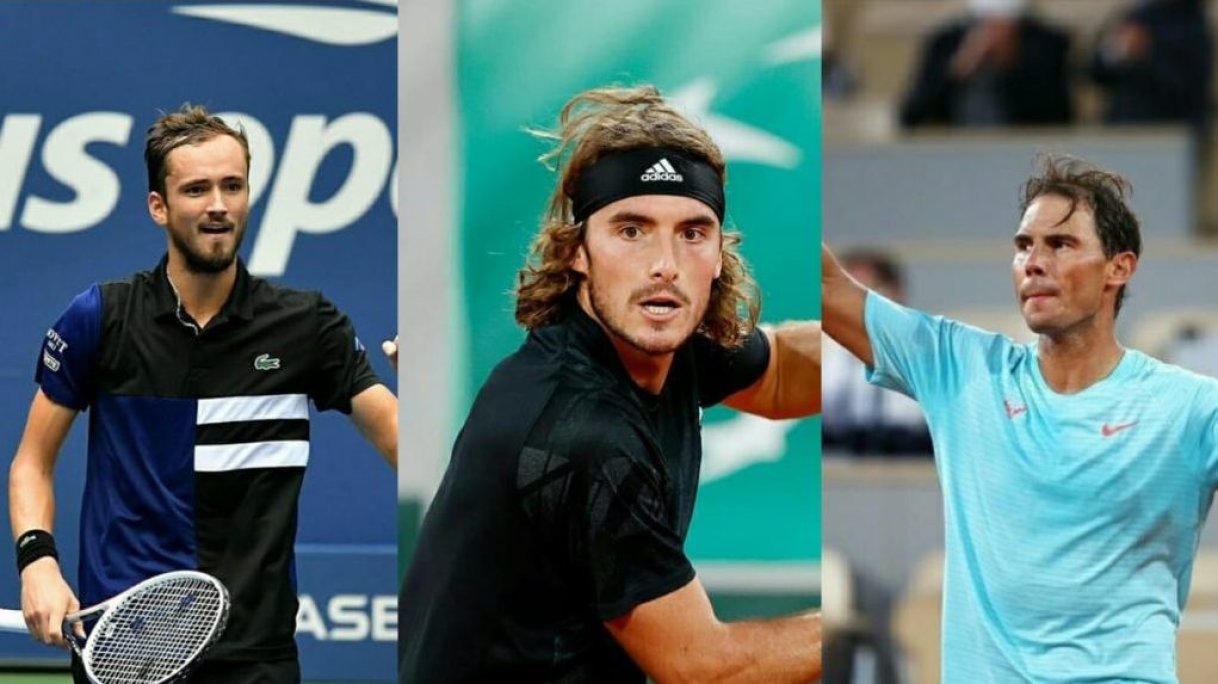 Paris Masters 2020: Five best opening matches to watch out for at the tournament

Some of the top matches to watch are

Stan Wawrinka vs Daniel Evans - Wawrinka leads the head to head record 4-0. The Swiss is coming into this tournament after an early exit in the Vienna Open. Evans is arriving after a semifinal finish in Vienna. They clashed in the recently-concluded St.Petersburg Open where Wawrinka saved three match points to win in three sets. While Evans is in better form, Wawrinka needs more motivation as he has won two matches in a tournament only once this year in the Australian Open.

Felix Auger Aliassime vs Marin Cilic  - Aliassime is making his debut in Paris while Cilic is playing here for the 12th time. The Croatian's best performance here was a semifinal finish in 2016. Cilic leads the head to head record 1-0 against Aliassime. The Canadian lost to his compatriot, Vasek Pospisil in the Vienna Open. Cilic lost to Steve Johnson in Cologne. He lost to Wawrinka in the second round of the tournament last year.

Richard Gasquet vs Taylor Fritz - The French veteran is coming after a three-set loss to Alex De Minaur in the Antwerp Open. Fritz leads the head to head record 1-0. He has lost 7 of his last 11 matches on the tour. The American will rely on his solid groundstrokes and ability to create sharp angles with his cross-court forehand. Gasquet will depend on his delicate drop shots and powerful single-handed backhand to do the damage. With the courts being medium-fast due to the indoor conditions, the two players need to introduce variation in their game to stay in the hunt.

Filip Krajinovic vs Feliciano Lopez -  The Serb lost to Djokovic in Vienna in straight sets. Lopez was beaten by De Minaur in the Antwerp Open. Krajinovic will have fond memories of his runner-up finish in 2017 in Paris where he came through qualifying before losing to Jack Sock in the finals. Krajinovic leads the head to head record 1-0 against Lopez. The Spaniard will look to attack the net while the Serb will look to keep his groundstrokes consistent from the baseline.

Ugo Humbert vs Casper Ruud - Humbert was the champion of the Antwerp Open where he defeated De Minaur in straight sets. Ruud lost to Jannik Sinner in straight sets in Vienna. The head to head record stands tied at 1-1. Ruud has not won a set in his last three matches indicating a tremendous dip in form. Humbert thrives on hard courts with his strong serve, great motion and tenacity. Humbert will fancy his chances of going deep in home conditions.

With some exciting matches up for grabs, the fans will be excited. Nadal will aim for his first title at Paris while the other players will look to build up steam ahead of the ATP Finals in two weeks.