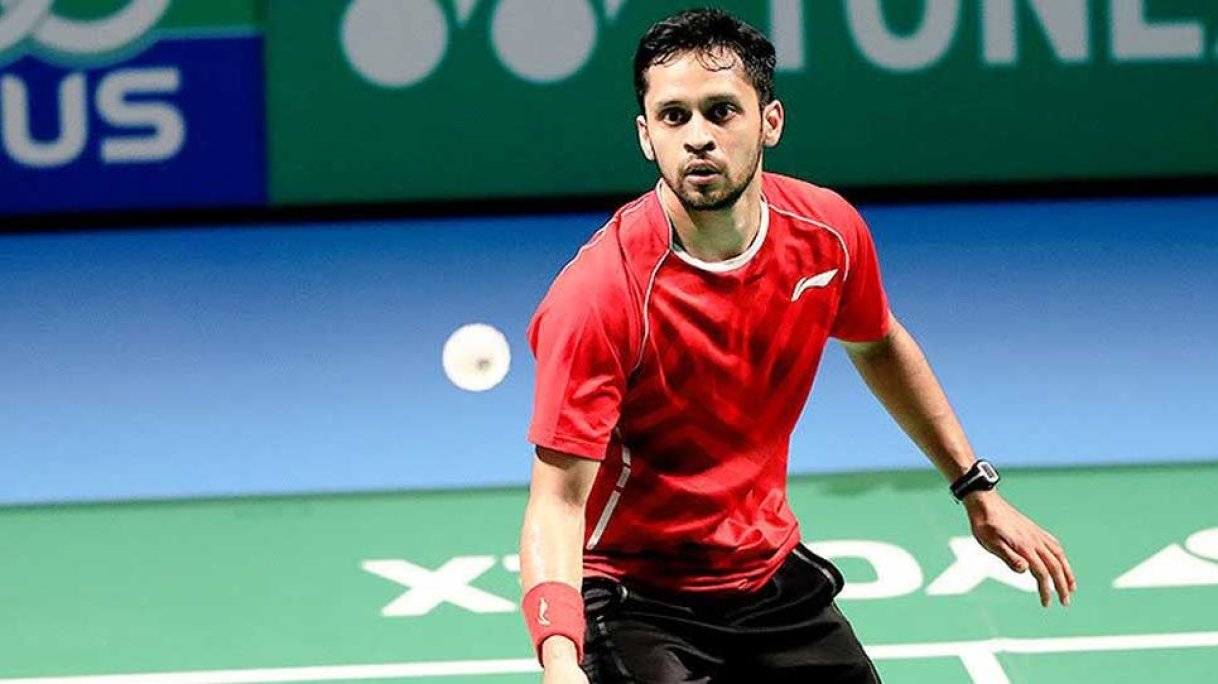 Parupalli Kashyap defeated Malaysian, Darren Liew to enter the quarter-finals of the Korea Open Super 500 played at Incheon on Thursday. Kashyap won the match in three sets by 21-17, 11-21, 21-12 lasting for 56 minutes.

The Indian had a great start to the first game putting an aggressive display due to which the Malaysian failed to display his natural game. Kashyap won the first game comfortably 21-17. In the second game, Liew came back strongly to produce a dominating display and won it 21-11.

In the deciding game, Kashyap put a dominating display and showed his class to win the game and progress to the quarter-finals. He is the only Indian left in the tournament after PV Sindhu, Saina Nehwal, and Sai Praneeth crashed out in the first round.

Sindhu lost to American, Beiwen Zhang in three sets by 21-7, 22-24, 15-21 and was knocked out in the first round. Nehwal, on the other hand, won the first round 21-19 and lost the second round 18-21. In the final round, the Indian was trailing 1-8 before getting retired hurt, which ended the game in the favor of South Korean.

In the men’s singles, Praneeth lost the first round 9-21 and was trailing 7-11 before getting retired hurt, which resulted in the win of Danish, Anders Antonsen. The men’s doubles pair of Manu Attri and Sumeeth Reddy, Satwiksairaj RankiReddy and Chirag Shetty went down fighting to their respective opponents.

Kashyap will take on Denmark's Jan Jorgensen in the next round. The Danish defeated Anthony Ginting in three sets by 21-17, 16-21, 21-13. This is going to be an exciting fixture as both the players will be try to get better of each other and qualify to the further stages of the tournament.

In other results, Kento Momota moved into the quarter-finals with a straight set win over South Korea's KIM Dong Hun by 21-12, 21-9. LEE Zii Jia, on the other hand, defeated Denmark's Victor Axelsen in straight games by 21-18, 21-16.