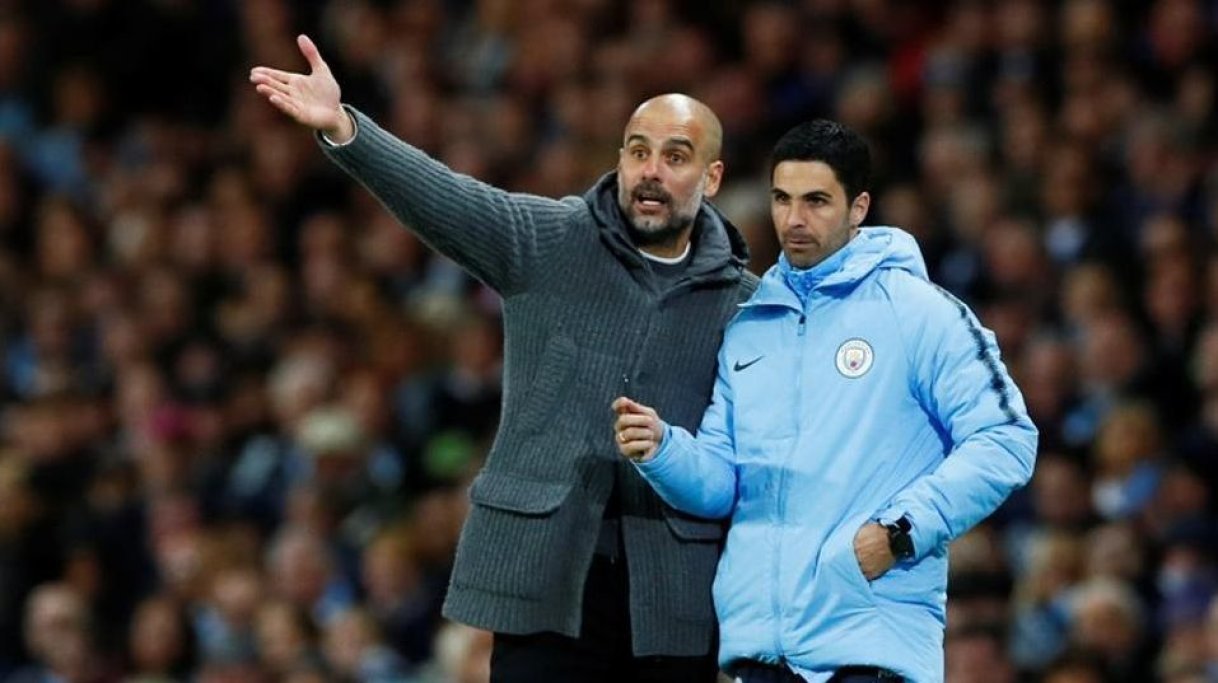 Pep Guardiola rebuffed the claims that he encourages his teams to make tactical fouls. Several Premier League managers have claimed that City makes tactical fouls. Their claims were given weight by the footage from Amazon documentary on City, where former assistant manager Mikel Arteta was seen instructing the players to foul to stop transitions.

When Pep Guardiola was asked to comment on the footage, he said that only Mikel Arteta could answer that question. “So you have to go to London and to ask Mikel,” Guardiola said as quoted by standard

The Spanish manager claimed that he didn't ask his players to commit such fouls. Earlier United manager, Ole Gunnar Solskjaer claimed that his team is a big victim of the tactical fouling. He pointed out that teams keep on committing little fouls to stop his team, which proves the strength of his team.

“We got past their press last time and if you count the numbers of fouls I don’t think there were too many,” said the Norwegian. “That’s a big thing and sometimes I look at the referees and I look at our games and even if they are just little fouls there have been teams who have stopped us with those little fouls, which has stopped us showing how good we are when we attack."

The Manchester City manager claimed that he has never talked about tactical fouls with any of his players in his managerial career.

“I have said many times when I was at Barcelona and here I have never in my life have I had a meeting where I have talked to my players about tactical fouls," Guardiola further added

Guardiola argued that it is wrong to let the claims of tactical fouling tarnish his legacy. He said that defenders can commit fouls even while genuinely attempting to play the ball due to the pace of the attackers.

“It’s simple. You lose the ball and they make incredible fast transitions and sometimes you are late and in that second you make a foul. But if the people can judge our legacy is tactical fouling, it is their problem, not ours.” Guardiola defended his players