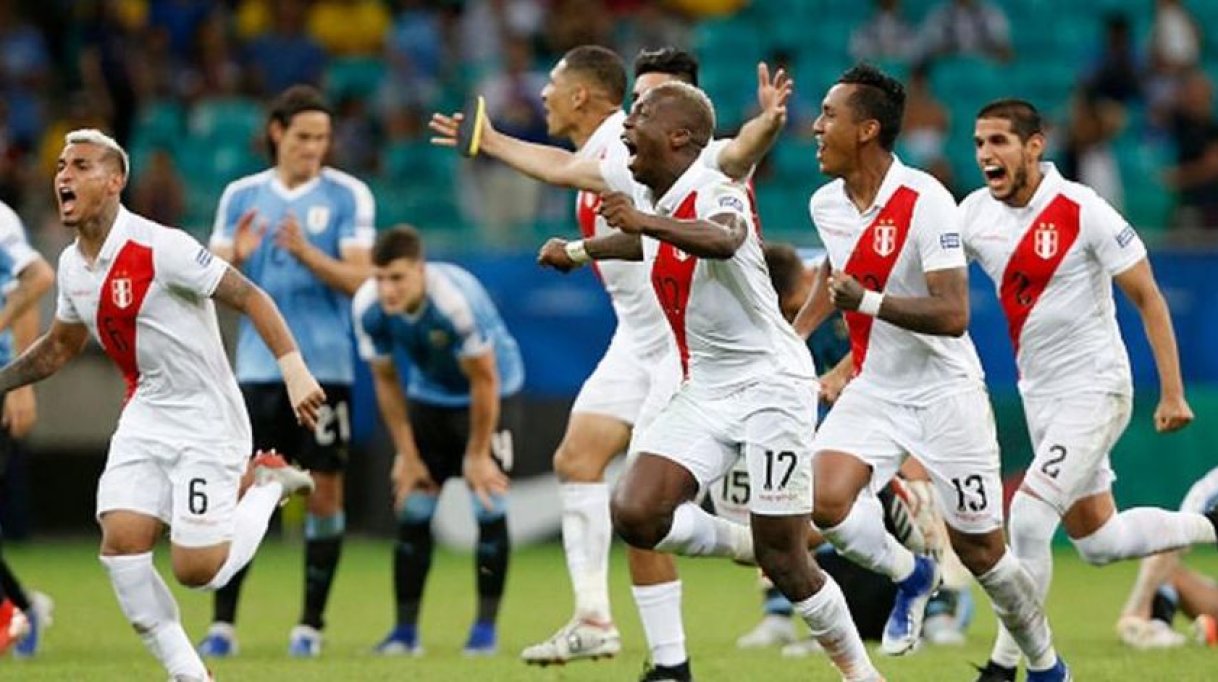 Peru is all set to lock their horns with Uruguay for the second time in less than a week. The last clash between the two sides took place on the 12th October, which saw Uruguay clinch a narrow 1-0 win. Brian Rodriguez scored the only goal of the game that helped his side defeating the team that knocked them out of the 2019 Copa America.

The two South American giants will clash against each other on 16th October at the Estadio Nacional de Lima. Uruguay will be hoping for a similar outcome as their previous encounter as every win is vital for Óscar Tabárez’s squad. The team is in transition and this will be another opportunity for the next generation of players like Brian Rodriguez to prove themselves.

Meanwhile, Peru achieved their best Copa result since 1975 before losing to hosts Brazil 3-1 in the final at Rio. They certainly punched above their weight in the tournament, but still have a long way to go in order to make a name for themselves among the continent’s elites.

Peru's boss Ricardo Gareca is likely to make a decent number of changes to his starting XI. The manager is known for tinkering with his system and personnel. After the 1-0 loss to Uruguay on Saturday, some fresh faces could get chance this time out. Christian Cueva and Jordi Reyna could get back into the starting XI, instead of Josepmir Ballon and Gabriel Costa. Christofer Gonzáles could also be benched for a new fresh face.

The Uruguay national team is going through a transition phase. A lot of new players have come in and are doing great and the future looks promising for the two-time World Champions who are being managed by Oscar Tabarez since 2006. Both Luis Suarez and Edinson Cavani, the two icons of the South American giants are missing from the squad. The coach looks to be preparing for a long-term future and they are certainly on the right track.

We can expect almost the same starting XI that was fielded against Peru in the last game. There could be one or two small changes certainly as he looks to rotate the squad a bit.

Player To Watch Out For

Brian Rodriguez scored the winner in the first half of the previous match and has made a name for himself. The 19-year-old winger is doing quite well for himself and could be one of the top talents in coming years. He will once again be a threat for the Peru defence, who will be vary of what he can do. Rodriguez currently plays for MLS club, Los Angeles FC and the fans will be rooting for him to deliver yet again.

Peru will be out to get revenge of their previous defeat, however, it won't be easy to emerge victorious against Uruguay. Even without their best players, the Sky Blue are a strong side. Despite that, it should be a close game with the visitors having an advantage over their opponents.