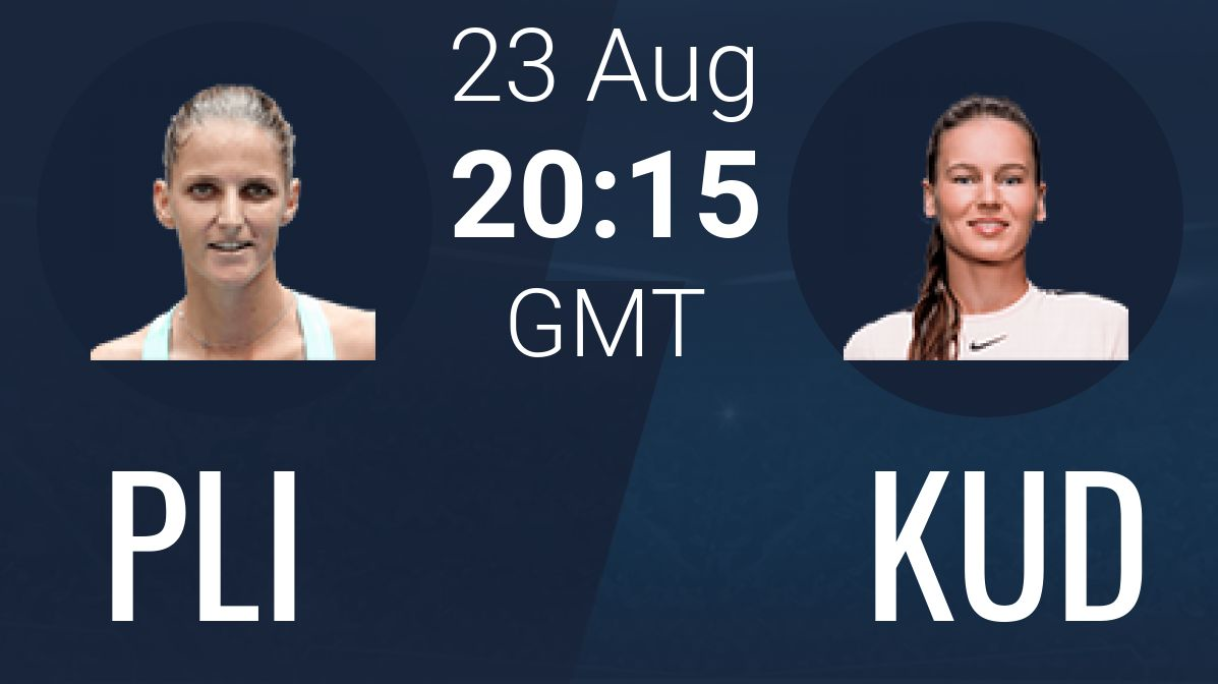 Pliskova played her last competitive match in the Qatar Open where she lost to Ons Jabeur in the pre-quarterfinals. Having not taken part in any exhibition tournaments during the pandemic, she would look rusty.

On the other hand, Kudermetova has juggled both singles as well as doubles in 2020. The youngster is coming to this match with a hard-fought win against Ajla Tomlijanovic in the round of 64.

Despite conceding the first set, the Russian came back to take the remaining two sets. The world number 41 was solid with a first-serve percentage of 96 and hitting nine aces.

The World number three is considered to be one of the best servers on tour. She can trouble the top players with her powerful groundstrokes. Her backhand can be vulnerable at times leading to loss of momentum. Long rallies do not suit Pliskova as she prefers to finish points quickly. In times of inconsistency, she commits too many unforced errors. She has a superior record in big tournaments and will look to continue that streak.

Kudermetova can get out of tricky situations easily with her all-round game. Primarily a clay-court player, she has made a smooth transition towards hard courts. The Russian is a hard-hitter but often does not possess a plan B and loses her way in big matches. She also struggles to convert breakpoints.

Pliskova won the only match they played against each other in the Stuttgart Open in 2018 in straight sets.

While Pliskova would look to have a perfect start to begin her North-American hard-court season, Kudermetova will aim to prove that she can compete with the world's best. Being the favourite in this tournament, Pliskova is expected to have a deep run.