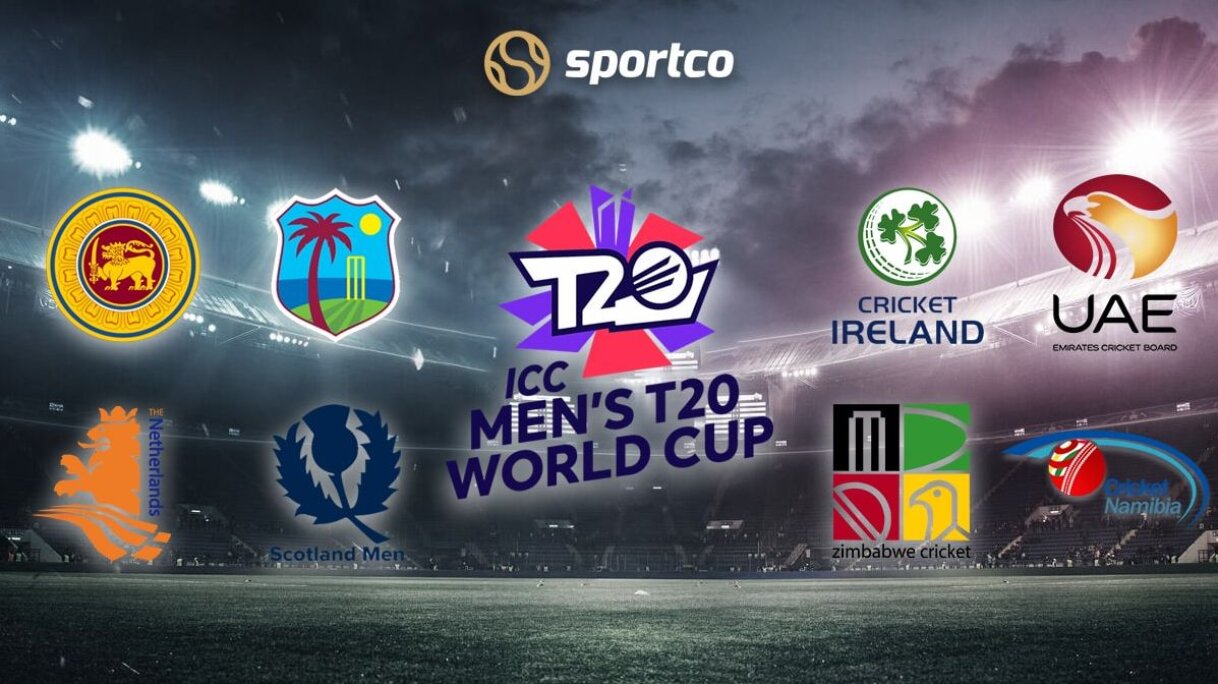 Before the start of the super 12, 8 teams must battle it out to secure a spot in the Super 12. These 8 teams are Namibia, Netherlands, Sri Lanka, and UAE which belong to group A and group B consists of Ireland, Scotland, Zimbabwe, and 2-time champions West Indies.

So, which teams have the best chance to make it to the super 12?

Let us start with the two-time world cup winning champions, West Indies. It is a shocking sight for the fans to see the T20 giants not be in the super 12. This is because the West Indies had a poor showing after the 2016 T20 World cup, winning just 48 out of 89 matches played in T20Is.

However, looking at their playing 11, West Indies will have no difficulty qualifying for the super 12 as they have a star-studded line up which includes names like Nicholas Pooran, Shimron Hetmyer, and Jason Holder.

Now let us see team Sri Lanka, the Asia Cup winners. Sri Lanka are going into the  T20 World cup with a lot of momentum having won the 2022 Asia cup. After their humiliating loss to Afghanistan in their first match, fans did not expect Sri Lanka to go a long way in the Asia cup. However, Sri Lanka dug deep, and never gave up and proved their critics wrong by beating Pakistan in the finals by 23 runs.

Along with West Indies, Sri Lanka too have match-winning players in their squad like Wanindu Hasaranga, Dasun Shanaka, and Dhanajaya de Silva.

Now let us go to Namibia, a team that qualified for the T20 World cup last year. A spirited team with talented individuals, Namibia is a team to watch out for. Having a player like David Wiese on their team is an added boost. David Wiese has a lot of experience in the T20 format as he has played in T20 leagues worldwide and even represented South Africa for a tenure of 3 years.

The last team to probably Qualify for the super 12s is Ireland. No team should take Ireland lightly because on their best day, they can upset any team. Fans have seen what Ireland are capable of when they almost chased down 225 against a strong Indian team. Having a strong batting lineup with the likes of Paul Stirling, Andre Balbirine, and Mark Adair, Ireland can go a long way in the T20 world cup.

Which of these teams do you think will qualify for the Super 12? Do let us know your thoughts and comments. Stay tuned with Sportco for all the latest and exclusive news revolving around the sports world.