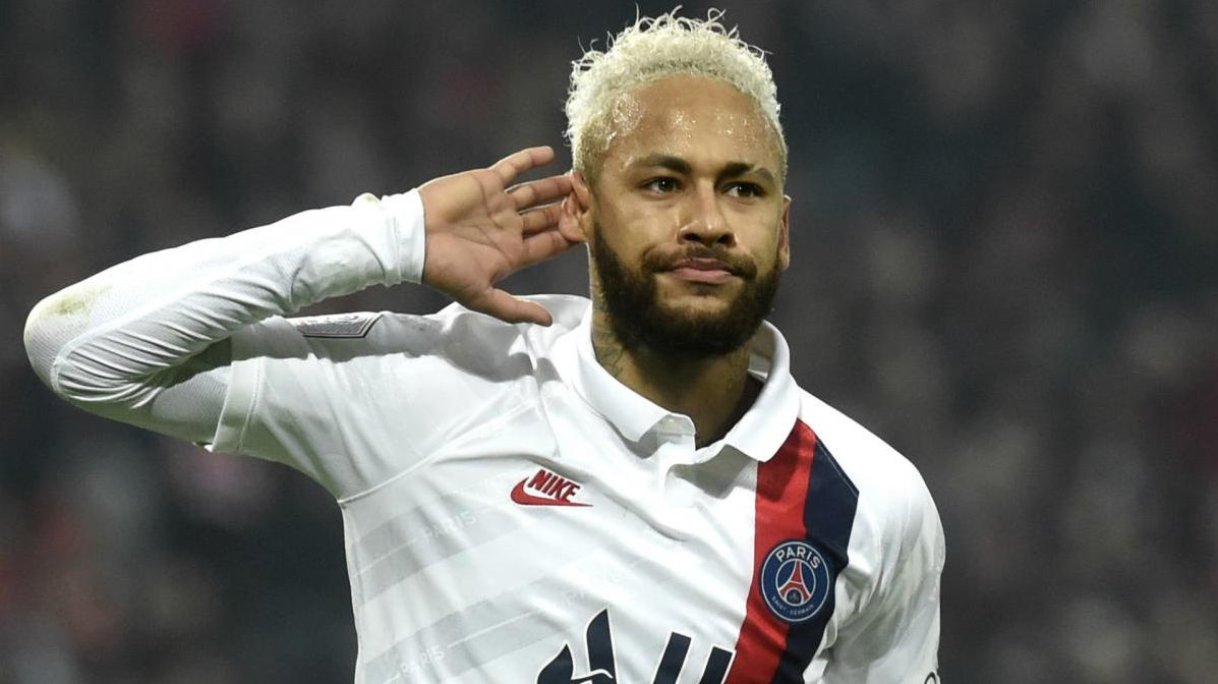 Neymar focused like never before, earns admiration from teammates

Neymar has been a very different personality since he’s made a comeback from an injury and has been in stunning form. The Brazilian skipper has again made the headlines but this time not for a transfer or suing his former club.

According to Keylor Navas, who joined PSG, this season said that the Brazil international is ‘determined to give everything’ for PSG.

Neymar has reportedly canceled his birthday party to avoid distractions and Navas says he is solely focused on PSG.

The Brazilian was heavily linked with his former club, Barcelona, just two years after leaving them for a world-record fee of £222 million.

The 27-year-old has scored 64 goals in 74 appearances for the Ligue 1 side and this season has made him a key part of the ‘Fantastic Four’ with Kylian Mbappe, Mauro Icardi and Angel Di Maria.

Navas told Telefoot,” These are players with an incredible level and, for me, it is a privilege to play with them.”

“We feel calmer and we believe in them. We know that they will do good work. Neymar is a player at a whole different level, in a different world.

"We are very happy to have him in our team because he helps a lot, he makes us stronger. And we know that he is determined to give everything.”

PSG have been eliminated from the UCL at the quarter-final stage for four straight seasons from 2012-13 and in the last three campaigns, PSG have not been able to go past the round of last 16.

This time around, Thomas Tuchel’s side have a tricky tie with his former side Borussia Dortmund, who are blazing from the moment they’ve signed Erling Braut Haaland.

Neymar has scored nine goals in his last seven league appearances, which has helped PSG develop a 10-point gap between them and the second-placed team.

Neymar’s form has won so much admiration from the head coach as he expects the 27-year-old to keep giving his best for the team.