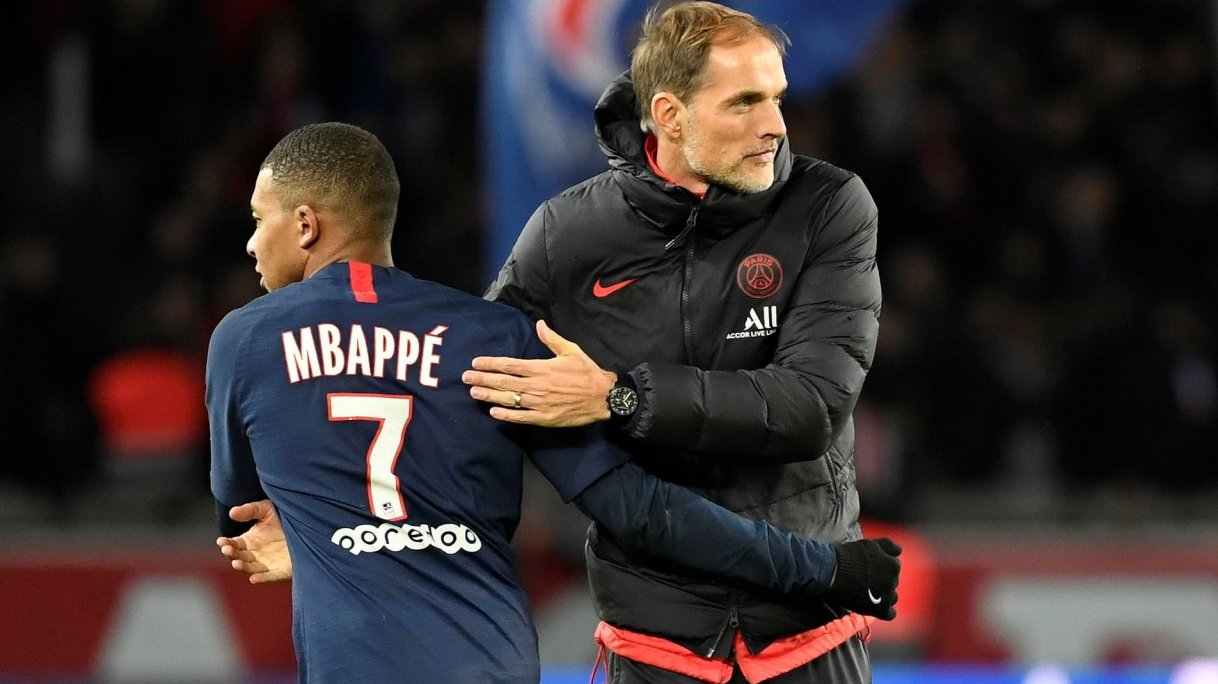 PSG star a doubt for the UCL clash with Borussia Dortmund, says Tuchel

Thomas Tuchel confirmed Paris Saint-Germain would wait until Wednesday to make a decision whether the unwell Kylian Mbappe could face Borussia Dortmund, as a report said that the star tested negative for coronavirus.

Mbappe is a major doubt for the Champions League last-16 second leg after battling illness and L’Equipe reported on Tuesday that the forward had returned from a negative test for coronavirus.

Tuchel’s side lost the first leg of the fixture in a 2-1 defeat in Germany and thus, PSG would give Mbappe every chance to be fit, while Thiago Silva was set for a return from a hamstring injury.

Tuchel said, “Kylian Mbappe is sick. He has a sore throat and we will see if he comes to train a little this Tuesday evening, but he has not been with us for two days. All the other players are there except Ander Herrera.”

PSG’s Ligue 1 clash with Strasbourg, which was scheduled for last Saturday, was postponed due to coronavirus, while the club’s meeting with Dortmund in Paris will be played behind closed doors.

The game getting postponed helped Tuchel and his team in a way, according to the PSG boss, as he remains confident of reaching the UCL quarter-finals.

Tuchel also felt weird as a second leg of the Champions League last-16 will be played with no fans to cheer, as PSG trail as per the aggregate score and could have used the fans as motivation.

Tuchel was expecting a special atmosphere but has no options as the health of the players and fans come first.

Tuchel assured that his team will adapt to everything going on and will give their best to turn things around and go through. “With coronavirus and now with Kylian Mbappe’s illness a lot of things have happened."

"We have to think and adapt, but at the same time, concentrate. I really hope we can do it. We’re confident we can do it. These changes are huge.”