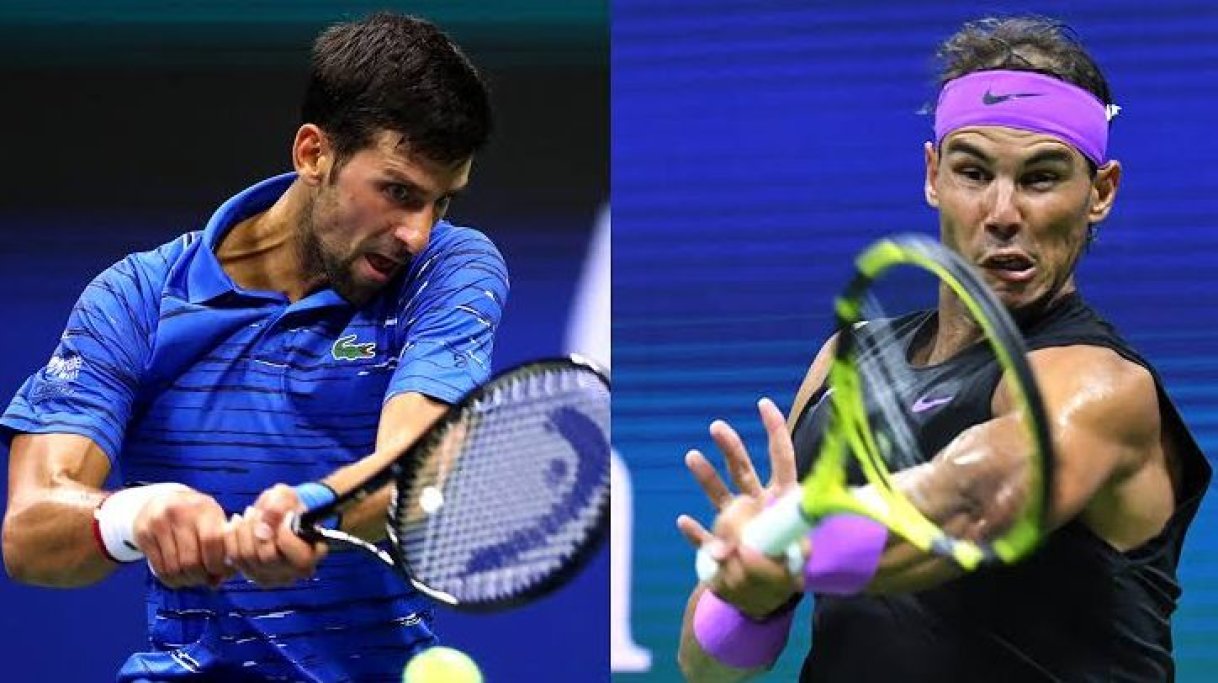 It’s rare that a tennis match stops a nation - let alone the entire world - but that’s exactly what happened during the 2012 Australian Open men’s final.

The match was between Novak Djokovic and Rafael Nadal, and it lasted a jaw-dropping five hours and 53 minutes – the longest Grand Slam final of all time. Two tennis players many put in the conversation for greatest of all time, Djokovic sat atop the ATP rankings and Nadal was right behind him at No.2.

They traded brutal blows all night, peaking at an exhausting 31-shot rally that caused Djokovic to fall on his back and sent Nadal stumbling to the sidelines to gather himself.

After the match, Djokovic described the point as an uncontrollable rush.

“I was just thinking of getting some air and trying to recover for next point… Thousand thoughts going through the mind. Trying to separate the right from wrong. Trying to prioritise the next point. I'm playing against one of the best players ever -- the player that is so mentally strong. He was going for everything or nothing."

"It was obvious on the court for everybody who has watched the match that both of us, physically, we took the last drop of energy that we had from our bodies," Djokovic said.

And for Nadal, the fact that he pushed himself farther than he ever thought possible far outweighed the result of the match.

"This one was very special," he said. "But I really understand that was a really special match, and probably a match that's going to be in my mind not because I lost, no, because the way that we played.”

Straight after the match, Djokovic tore off his shirt and passionately roared to his team in the middle of Rod Laver Arena - an iconic image that will go down in sports history as one of rawest moments ever witnessed on a tennis court.

Moments later, during the trophy presentation, both men were forced to defy convention and take a seat, such was their exhaustion.