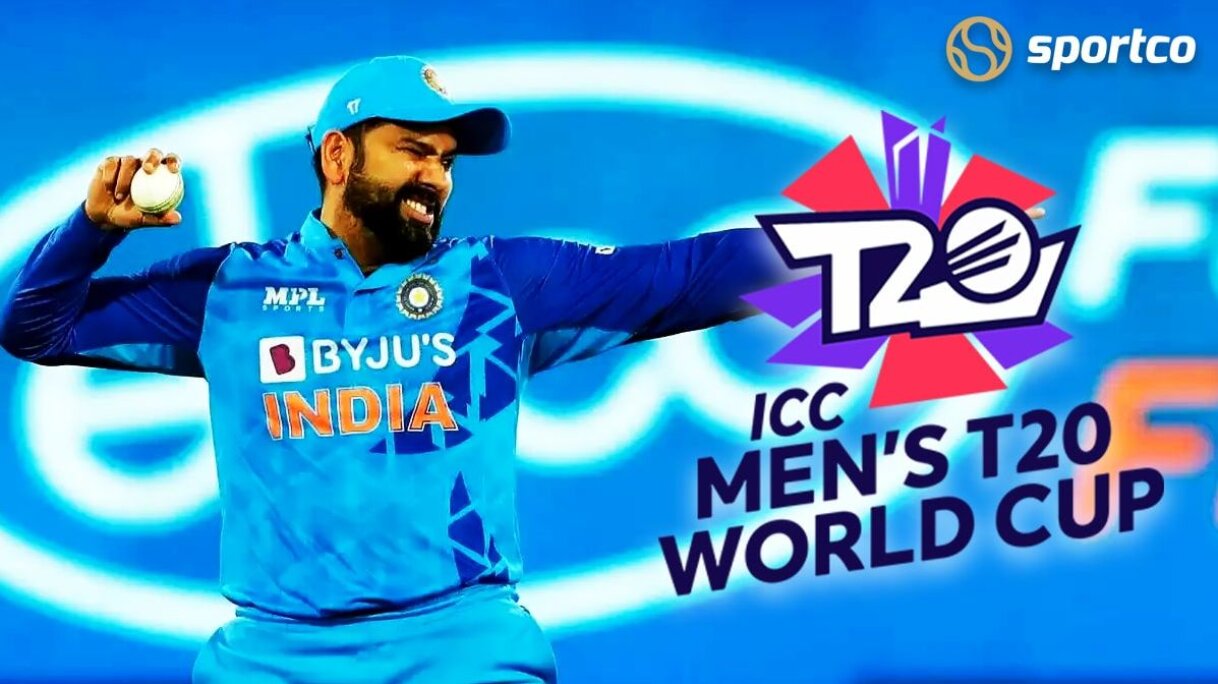 The T20 World cup is just 6 days away and in the past, there have been many great captains who have led their teams to the most prestigious cup in T20 cricket. Captains like Mahendra Singh Dhoni, Darren Sammy, Younis Khan, Lasith Malinga, and many more.

That got us wondering, who are the captains who are going to lead their side in the battle to win the T20 World cup?

The Bangladesh captain has had a poor run in T20Is this year. They started out this year losing a series to West Indies. Later they lost to Zimbabwe and last month, they were the first team to get knocked out of the Asia cup. Shakib-Al-Hasan has failed to get Bangladesh over the line in the shortest format and it will be interesting to see how he leads Bangladesh in the upcoming T20 World cup.

Ever since Kieron Pollard's shocking retirement from international cricket this May, Nicholas Pooran was given the responsibility of captaincy by the West Indies Cricket Board. However, Nicholas Pooran has struggled, leading his team to victory only 1 out of 4 times. West Indies were successful against Bangladesh by beating them 2-0 but couldn't get the job done against India, New Zealand, and Australia. Since the youngster is new to captaincy, it will take some time for him to find his footing and be a captain who can lead his team to victory.

Mohammad Nabi has fared well since being appointed the captain of the Afghanistan T20 team. They drew against Bangladesh, beat Zimbabwe and Ireland comfortably, and had a great outing in the Asia cup. They performed so well that fans wondered if they can reach the finals and maybe even win the whole tournament.  Afghanistan's rise in international cricket made them automatically qualify for the Super 12's, facing teams like Australia, New Zealand, and England. Fans have not written Afghanistan off in the T20 World cup because if it's their day, Mohammad Nabi can lead his side to cause an upset over any team.

After Eoin Morgan's shocking retirement from international cricket, Jos Buttler was appointed the captain for England in the limited-overs format. However, he hasn't had much success in captaincy, losing 2-1 in the T20I series against India and South Africa at home. Since it is the 32-year-old's first few months of captaincy, fans have not written him off as he is in the form of his life and England's strong T20 squad, Jos Buttler can lead his side to go a long way in the upcoming T20 World cup.

While Temba Bavuma might not be performing with the bat, his leadership skills have been on point. Earlier this year, he drew a series against India in India, beat England at their home, and whitewashed Ireland 2-0. Fans have questioned Temba Bavuma's place in the team, but there is no better captain to lead South Africa at the moment. With a strong batting and bowling department, the 32-year-old will be looking to prove his critics wrong and lead South Africa to their maiden T20 World cup.

Kane Williamson has been unlucky at the ICC events. He lead his side to the semi-finals in the 2016 T20 World Cup, lost the finals to England in controversial fashion in the 2019 World cup, and lost the finals to Australia at the 2021 T20 World cup. New Zealand might not be the best team on paper, but Williamson does the best he has given and ensures that New Zealand wins an ICC event, but end up on the losing end. With the T20 World cup just a week away, the 32-year-old will look to ensure that New Zealand wins their maiden World Cup.

Dasun Shanaka proved the whole world wrong by leading Sri Lanka to their 6th Asia cup. Sri Lanka had not been doing well economically and in cricket. Prior to the Asia cup, Sri Lanka lost twice to Australia and got whitewashed 3-0 by India. Sri Lanka faced a humiliating loss against Afghanistan in the Asia Cup opener, when they got bundled out for 105 runs. Fans had written off Sri Lanka but Dasun Shanaka didn't give up.

He led his side to win the remaining 5 matches and eventually wins the Asia cup. Sri Lanka's comeback is a story for the ages and Dasun Shanaka will look to repeat the same heroics at the upcoming World cup.

Rohit Sharma has been an outstanding captain ever since being the full-time captain of India. Under Rohit Sharma's captaincy, India has never lost a single T20I series since the 2021 World cup. Rohit Sharma has led India to victory against New Zealand, West Indies, Sri Lanka, England, Australia, and South Africa. With an excellent captaincy record, the 5-time IPL winner will look to lead India to win their second T20 World Cup.

Which captain do you think will lead their side to win the T20 World cup? Do you agree with our list? Any captain you thought should have been ranked higher? Let us know in the comments below!

Stay tuned with Sportco for all the latest and exclusive content.