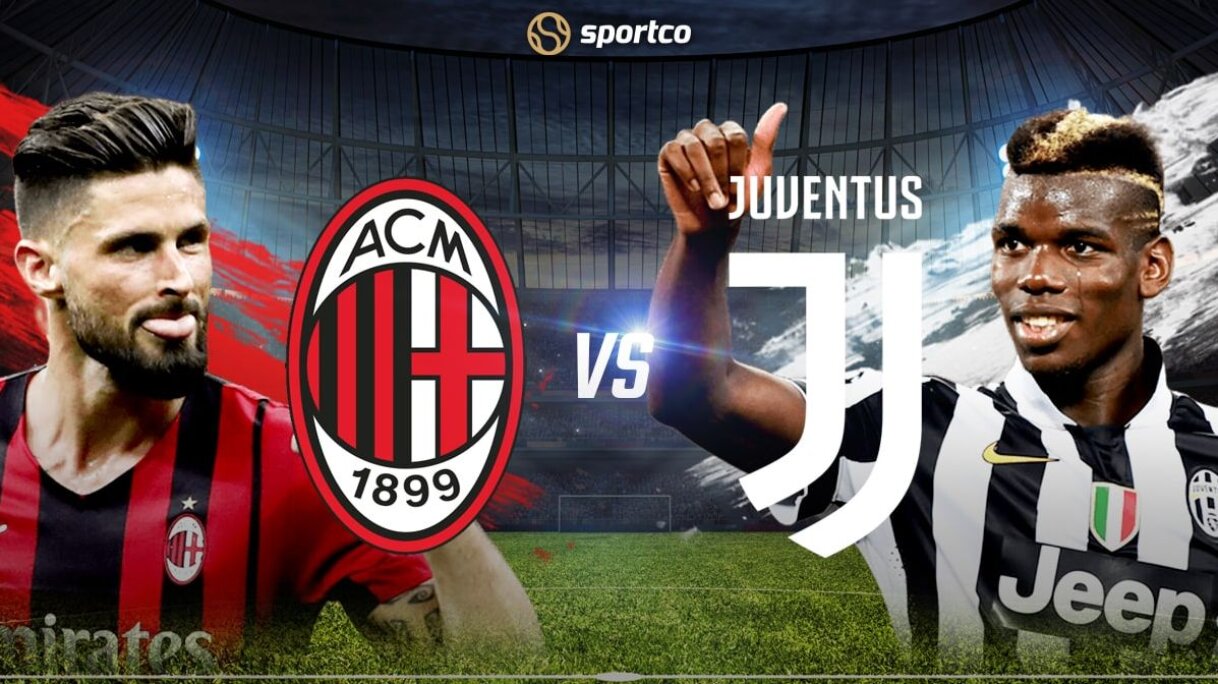 Defending champions AC Milan will lock horns with record champions Juventus as the two collide in a tense affair at San Siro on Saturday.

The clash will be pivotal for both sides as they will look to avoid any slip-ups in an early title race which is led by Napoli. With a rich history in the fixture, both teams will look to assert their dominance as power hitters of the Italian game which could have bearings on their season.

The head-to-head battle between AC Milan and Juventus has often had bearings on the title race as these giants possess not less than 55 league titles in between them. While the last two affairs have ended at a stalemate, the fixture has seen Juventus emerge as a big force. The Bianconeri have won the fixture on 67 occasions while Milan have got the better of their rivals on 51 occasions.

Two seasons ago both teams won their respective away games while it was the same season that brought to an end Juventus’ 9-year dominance in the Serie A, handing the title to AC Milan’s arch-rivals Inter Milan.

Zlatan Ibrahimovic, Alessandro Florenzi, Davide Calabria, and Alexis Saelemaekers are out until after the World Cup while Simon Kjaer, Mike Maignan, and Junior Messias are also missing. However, there is a big boost to report as Theo Hernandez will be back in the starting line-up for Milan, with the latest reports suggesting that Sergino Dest, Pierre Kalulu, and Fikayo Tomori will complete the back four in front of Ciprian Tatarusanu.

In terms of selection news, there has been some doubts surrounding whether Milik will be fit enough to partner up with Dusan Vlahovic in a front two, but it seems as though he will be available.

Allegri brought Di Maria back into the fold during Juve’s midweek win against Maccabi Haifa after he came back from injury and served a suspension during the win over Bologna, but Paul Pogba and Federico Chiesa remain out as does Mattia De Sciglio.

It has been a mixed start to the season so far for the home side having picked up points against the small teams but failed against the big boys. Stefano Pioli’s side has lost to Napoli in the Serie A while they were beaten comprehensively by Chelsea in the Champions League. So far in the league they have picked up five wins and two draws and sit fifth in the table, sandwiched between capital rivals Roma and Lazio.

Juventus on the flip side have returned back to winning ways after going on a five-match winless run in September. One of the embarrassing defeats of the season came against Monza as the newly promoted side 1-0, while a defeat to Benfica at home in the Champions League could also have huge consequences for the side. Currently, Juventus sit seventh with three wins and four draws to their name.