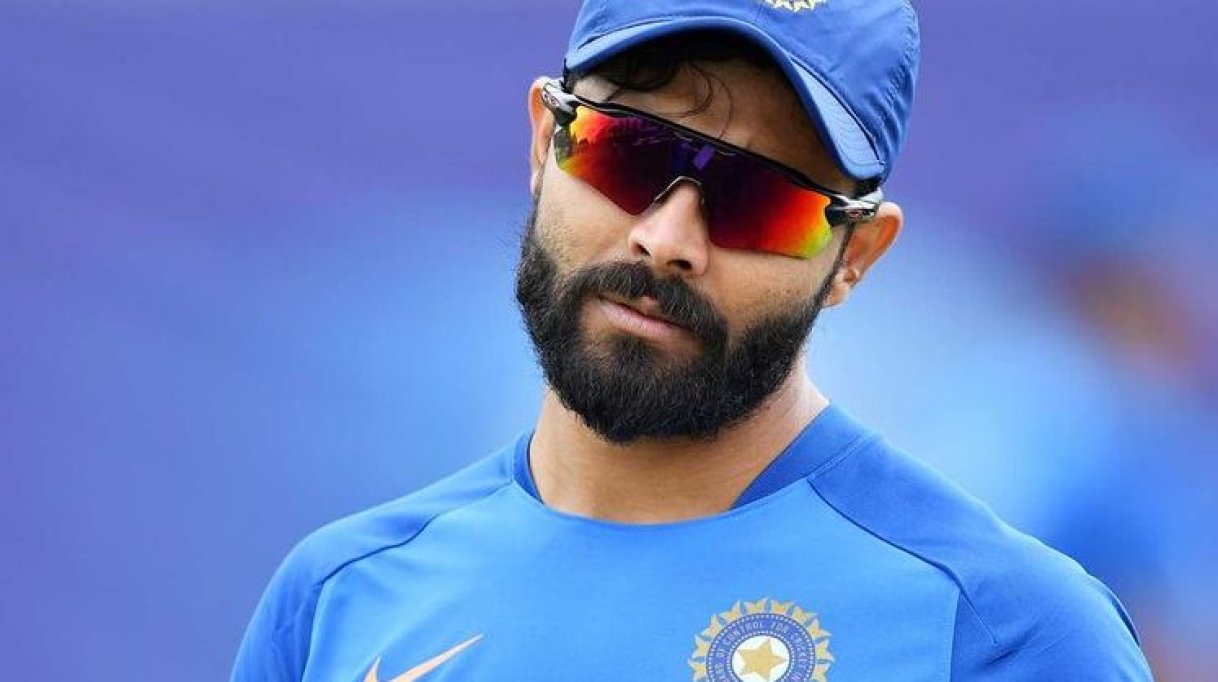 At 92/6, even the most optimistic of Indian fans canceled the flight from Manchester to London. When India played New Zealand at Old Trafford for the first semi-final of World Cup 2019, there were many superstars to keep an eye on.

Who will be India’s hero, the savior, the messiah? Some had their money on Rohit Sharma because he was in sublime form. Some banked on skipper Virat Kohli to do score his first century on this World Cup. Some thought young guns like Rishabh Pant and Hardik Pandya were ready to fire. But it was time for a veteran to showcase his immense talent.

Ravindrasinh Anirudhsinh Jadeja, the indomitable all-rounder from Gujarat, became India’s unlikely hero. But was his exceptional knock of 77 runs from just 59 deliveries in a bowling-friendly pitch, a miracle, or did we fail to understand his potential all along?

The man from Jamnagar has played 153 matches for his country so far and has scored runs at an average of over 30. He has also taken 176 wickets in those matches. Yet, he was hardly in the limelight for a single time in his career.

The one time he got the attention of his countrymen, it was because of ‘running’ Hardik Pandya out in the ICC Champions Trophy 2017 final. Ever since then, he has been used sparingly. His selection in this World Cup should be a surprise to many, but it should not have been.

In the IPL which hardly ended a month ago before the World Cup, he picked up 15 wickets for his team and conceded runs at an economy of just over six runs per over. He also scored runs at an average of over 35.

For many, Jadeja is a cricketer who can do a bit of bowling, can do a bit of batting but is not world-class in any of it. But stats prove that he is equally brilliant in both the fields, and if that’s not enough to impress you, he is the only cricketer in modern-day cricket who can walk into any limited-overs side just for his fielding. His arms are as sharp as the sword he yields after scoring fifties or hundreds.

With the rise of wrist spinners Yuzvendra Chahal and Kuldeep Yadav, Jadeja found his name in the ‘excess’ list. He became a surplus, who will be used only if the main assets fail miserably or need some rest.

Since the 2015 World Cup, the men in blue have played 95 matches, but Jadeja played in only 34 of them. In those matches, he batted in only 21 times and remained not out in six innings. Since the 2017 Champions Trophy, he has played just 20 ODIs.

For many teams, warm-up games are used to select the best XI. But perhaps the Indian team management already had a playing XI in mind, as Jadeja did not get a chance in the first team even after scoring 54 runs against New Zealand in the warm-up match in bowling-friendly conditions.

He scored more than 25% of the runs that India managed to accumulate. Not only that, he even bowled seven overs and conceded only 27 runs to become the most economical spinner of the match. If that’s still not out of the ordinary, he picked up the wicket of Ross Taylor, the highest run-scorer of that match.

Yet, he had to wait till India’s last group stage game to finally get a game in this edition of cricket’s most prestigious tournament. With two impressive performances in, the limelight is finally on Jadeja. But even after all that he has done, will he keep his place intact in the Indian limited-overs’ side, or will he remain as the perennial unsung hero?