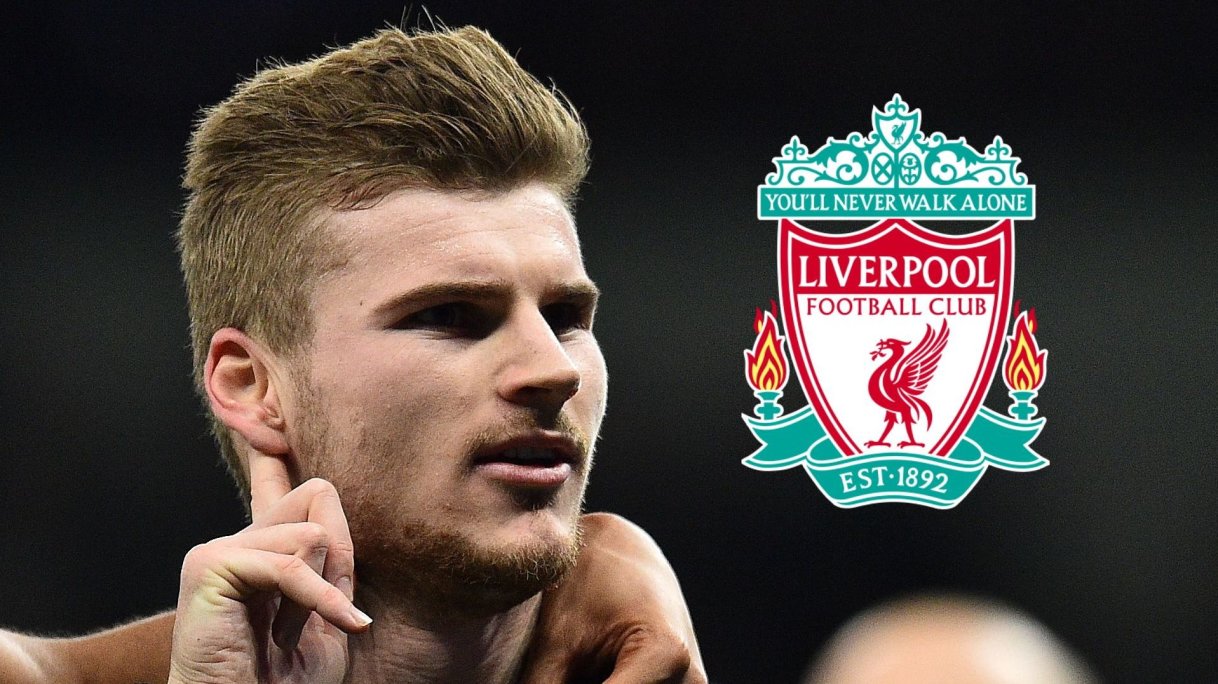 Timo Werner is linked with Liverpool for a very long time but it is still very unclear whether the Reds will sign the Leipzig striker. However, RB Leipzig CEO Oliver Mintzlaff has claimed there’s no way in which they could lower the striker’s asking price.

Werner, who is currently 24, has been one of the many but crucial targets for Liverpool, one of the reasons being his 30 goals in 29 games in all competitions this season. As per reports, the German has a release clause of £49.4 million (€55m) and that must be triggered by June 15 by the Reds in order to sign the player.

Mintzlaff has openly said that there is no way Werner, who is supposed to be with RB Leipzig until 2023, would be any cheaper. Liverpool on the other hand, have been reluctant to pay the asking fee as they still have a very strong squad and Werner is supposed to be one of those players who will just add to the firepower of Klopp’s men.

With the Premier League announced to return from June 17, Liverpool’s hopes of lifting their maiden Premier League title are getting higher and higher. However, the fans will not be able to witness the presentation and the trophy lifting due to the coronavirus pandemic. Also, it is almost confirmed that the trophy lifting will not take place at Anfield, considering fans may still arrive outside the stadium.

When MIntzlaff was asked about Werner’s future by Sport Bild, he said, “It won’t get any cheaper. We will not sell a player below value if he is under contract for more than a year. In general, we always have to ask the following question, can we replace a player if we sell him for less than his market value? But I only think about those things once I have the facts on the table.”