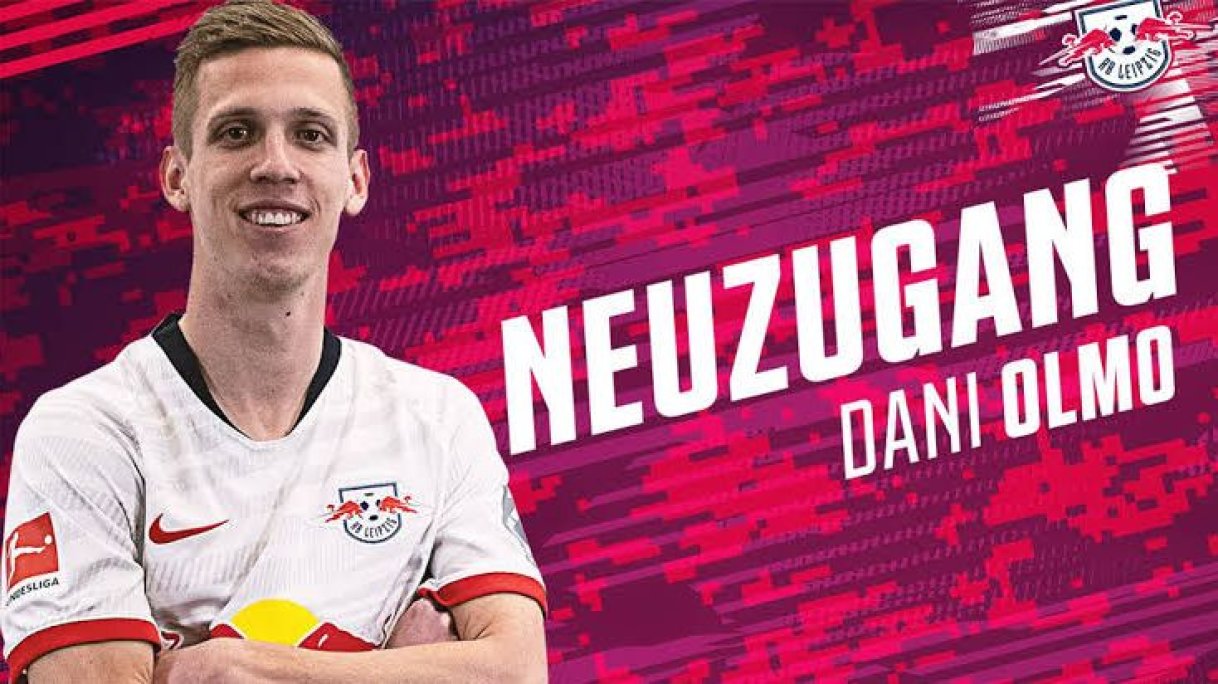 The Spaniard has completed his move after a five-year stint with the Croatian outfit for a reported sum of 20 million pounds.

He has penned down a contract that would see him at the Red Bull Arena until the year 2024.

In addition to this, the total fee can rise upto £25 million if the player meets the bonus targets.

Having been tracked by elite clubs such as AC Milan, Manchester United, Chelsea and Barcelona, the playmaker has opted to develop his career in Germany.

This sounds similar to the latest sensational transfer of striker Erling Haaland from RB Salzburg to Borussia Dortmund.

The talented midfielder started his journey by rising through the ranks of the famous "La Masia" Academy at Barcelona. He was also rumored to rejoin Barcelona in the recent weeks.

Dinamo Zagreb coach Nenad Bjelica has expressed happiness for the player on completing his transfer. He stated that, "In my opinion, it is the best club for him to develop."

Once the transfer had been done on Saturday morning, Olmo stated in a press conference that RB Leipzig are a young, attractive club that really convinced him with their philosophy to develop and put their trust in young talents.

"I hope to bring my own strengths to the table to help the club continue their successful journey," he further added.

Leipzig sporting Director Markus Krosche seemed to be pleased with his new signing and he stated that they are very pleased that despite many offers from other renowned clubs, they were able to convince Dani Olmo that they are the right club for him to take the best possible next step.

"He's a fantastic player who's technically very dangerous and has outstanding qualities in possession of the ball.

"He will give us more options in attacking areas and at 21 is far from the end of his development," he further added.

The 21-year old grabbed the attention of the footballing world by his spectacular performances for Dinamo Zagreb in the first half of the season.

He scored eight goals in 20 appearance and five of those goals came during the UEFA Champions League 2019/20 Campaign.

The Croatian club were also knocked out in the group stage as they finished behind Manchester City, Atalanta and Shakhtar Donetsk in Group C.

Now his current club, RB Leipzig have been flying high as table toppers in the Bundesliga as they maintain a four-point lead over reigning champions Bayern Munich.

The addition of Dani Olmo has now bolstered the chances for the Die Roten Bullen to win their first ever German league title.