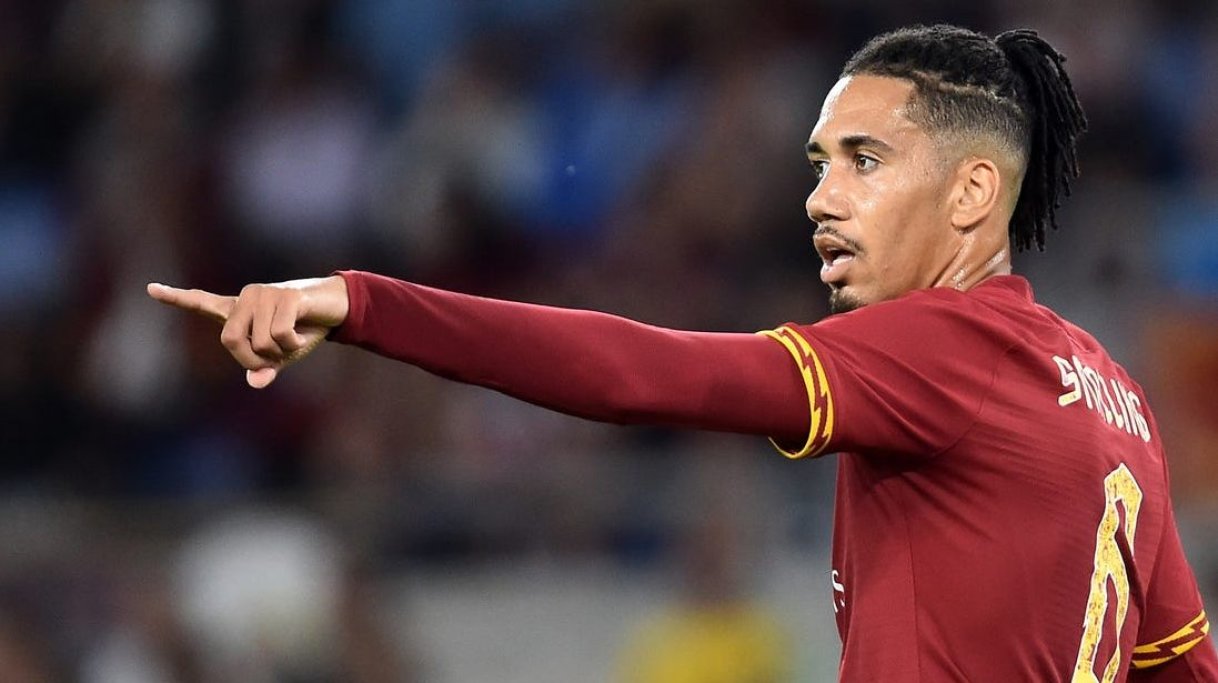 Manchester United play hardball with AS Roma for defender

Manchester United are refusing to drop their £25 million asking price for defender Chris Smalling despite a plea from AS Roma.

The centre-back has been a sensation in Serie A so far on loan at the Italian capital club and the Red Devils are looking to capitalize on it as they play hardball regarding the fee of the Englishman.

Roma are desperate to make Smalling's loan deal permanent now that he has turned around his career at the Stadio Olimpico but have not been able to lower the demands of the Manchester club.

Roma were in contact with Old Trafford bosses last week to see if they would compromise on the asking price, to an initial £13m with another £3.5m in add-ons.

But, they were swiftly knocked back because the Red Devils believe that Smalling has already shown enough to justify their valuation of £25 million.

They also cited his homegrown status as another factor in terms of what they could ask for in England.

Smalling himself is willing to take a small pay cut on his £130,000 weekly wages to try and get the deal done.

It is believed that the 30-year-old is more than happy to stay at Roma, where he has revived his career and has emerged as one of the best defenders in Serie A.

Roma’s fear that they could be outbid by other clubs in the summer, and are trying to get a permanent agreement in place before then.

And, Manchester United would be more than happy to keep Roma waiting if they do not receive an offer of their liking. If Smalling manages to maintain his form, there won't be any shortage of interest.

Meanwhile, Manchester United believe that they can complete the signing of Bruno Fernandes this week if they can resolve differences with agent Jorge Mendes.

The Premier League giants and Sporting Lisbon have so far been unable to agree a fee for the Portugal midfielder but are understood to be moving closer in terms of their valuations.

A figure of around £60m is likely to be enough to get the deal over the line, but now the Red Devils have to also reach agreement with Mendes over his cut of the transfer.

Relations between the super-agent and United are not as good as they once were and negotiations have proven more complicated than the club had hoped.

But they still believe they can finally sign the 25-year-old before the transfer window closes having spent much of the month trying to clinch a deal.