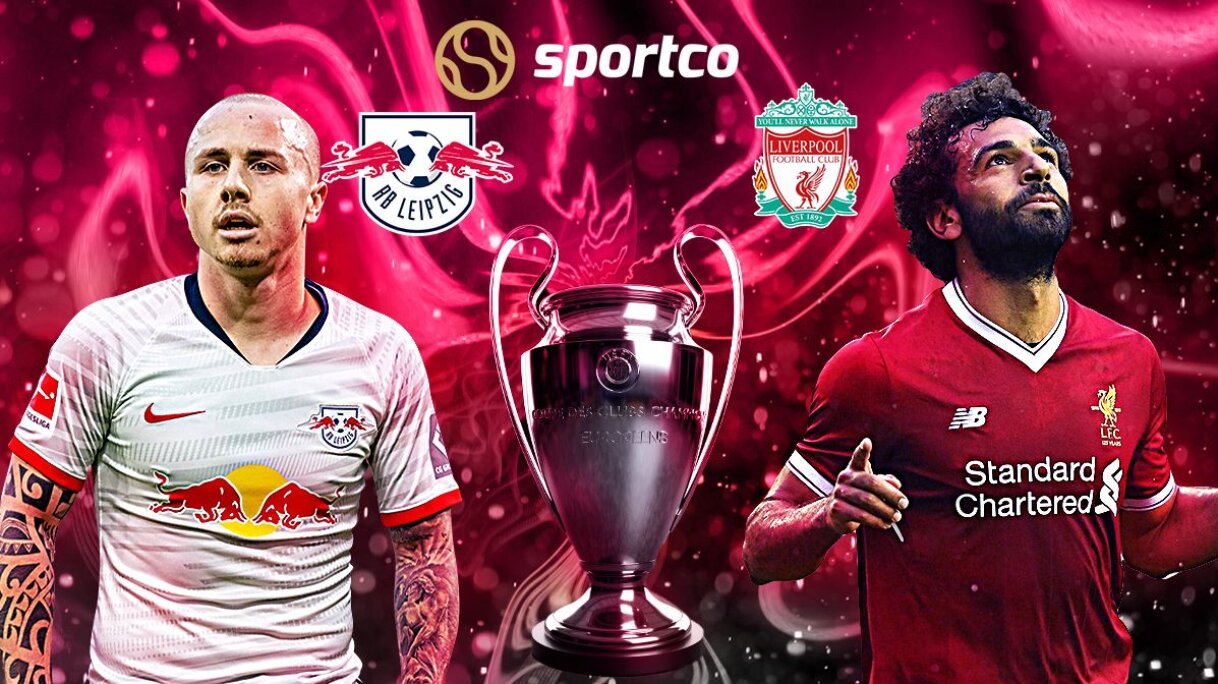 RB Leipzig vs Liverpool Prediction: The Puskas Arena in Hungary will be the venue for the First-Leg

Liverpool have a chance to get their minds off from the hectic Premier League schedule as they play RB Leipzig in the Champions League Round of 16 at the Puskas Arena in Budapest, Hungary.

The game was moved to Hungary after Germany imposed travel restrictions on entry for arrivals from the countries that are still under the COVID-19 mutations. Exceptions are present for German residents but nothing has been clarified for professional athletes.

UEFA confirmed in a statement that said, "UEFA would like to thank RB Leipzig and Liverpool for their close cooperation and assistance in finding a solution to the issue at hand, as well as the Hungarian Football Federation for their support and agreeing to host the match in question."

The return leg though will still be played at Anfield on March 10. This will be the first meeting on a competitive platform between the sides and this certainly stands in favor of the Reds.

The tables have turned for Liverpool since they last played a Champions League game in December. Liverpool are under one of their lowest phases considering the standards Jurgen Klopp and co have set over the past few seasons.

The six-time European champions are not only injury-ridden but the players available are also going through anguish, especially after their last two Premier League games.

Leipzig beat Tottenham at the same stage in the competition last season. However, this time they have a stronger competition but will Liverpool come out on top? Or will another Premier League team crash out after the likes of Manchester United, and Tottenham did last season?

Liverpool have won just five of their last 15 games in all competitions, losing six times including losing three successive games lately. The loss against Leicester City put them 13 behind the league leaders who crushed Tottenham as if they were some mid-table team.

Klopp who is known to never give up but even he conceded during a live interview that Liverpool's hope of a title defense was finished. For Leipzig, since their win against Manchester United in December, they have just lost twice in 13 games across all competitions, keeping nine clean-sheets in the process.

James Milner will be most probably sidelined after he was subbed against the Foxes after just 17 minutes. New signing Ben Davies is a doubt, while Divock Origi is out too.

Naby Keita is unlikely to make an appearance against his former club, and Fabinho's presence is uncertain too after he was diagnosed with a minor muscle issue.

Peter Gulasci could feature against his former club, Liverpool after failing to represent the Reds even once as a senior player in five years. Emil Forsberg, Konrad Laimer, Benjamin Henrichs, and Dominik Szoboszlai are sidelined too.

Despite Liverpool's struggles, their record against the German competitions in the UCL makes them the favorites.

They are unbeaten in their last ten meetings with German clubs since 2002, and a solid performance here could be the perfect boost for them to fight like they always have in the upcoming Merseyside Derby.