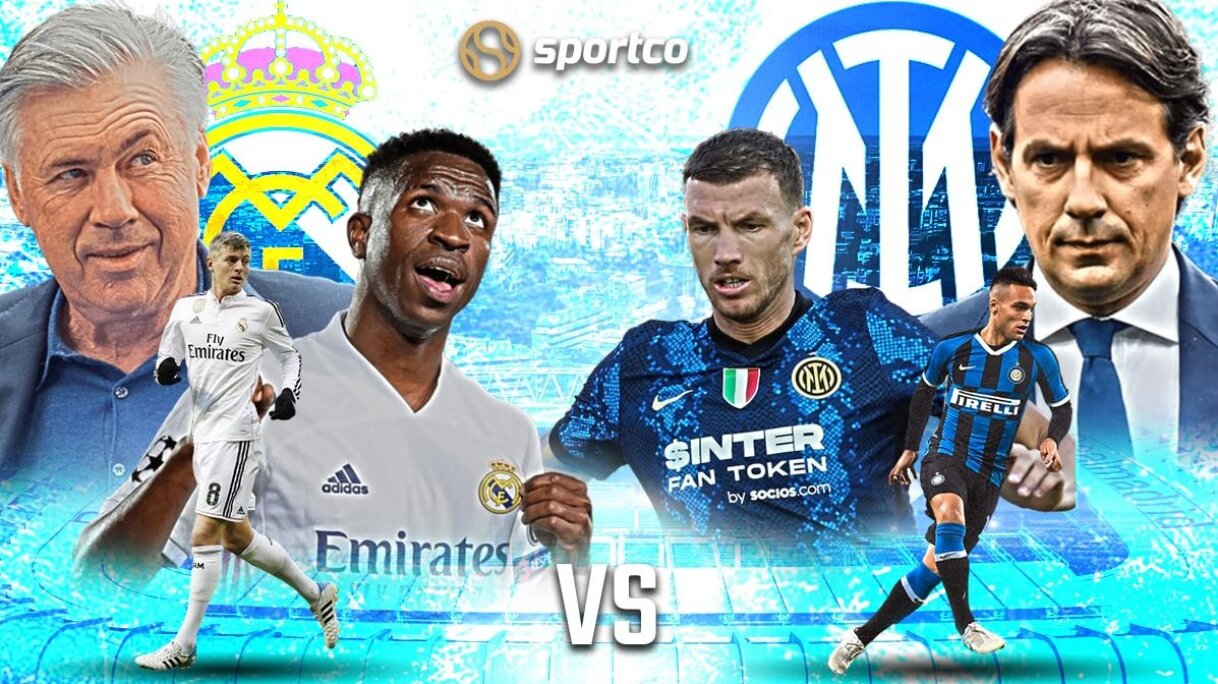 The final match week of the UCL league stage is here with some exciting football matches. We will see Real Madrid and Inter Milan facing each other to battle for the top spot in their group.

Real Madrid, like always doing well in the UCL and are about to top the group. They top their group after 5 games. They’ve won 4 matches and lost 1 match in this year’s UCL campaign. After 5 games they have scored 12 points. They will play Inter Milan in their last group stage match which will be at Santiago Bernabeu Stadium.

Real defeated Shakhtar Donetsk twice in the group stage and has defeated Sheriff and Inter one times each. They lost their match to the Sheriff.

As we know both the teams have qualified but how does this game become important for Inter. Inter are 2nd in their group with 10 points.

Real seems to be on a good track, but it was a strong comeback by Inter after their weak start to this year’s UCL campaign.

- Real Madrid haven't lost in any of their last 5 home matches.

- Inter have lost none of their last 5 away matches.

- Inter and Real both have a winning streak of 3 matches in UCL.

Real Madrid: The main absentee for Real Madrid CF is French striker Karim Benzema. It’s a big loss for Carlo Ancelotti as Benzema picked up a hamstring injury against Real Sociedad during the weekend.

Inter Milan: On the other hand, Inter Milan will have several big players missing out. Christian Eriksen, Aleksander Kolarov, Stefan De Vrij and Matteo Darmian will all be missing out in the action for the visitors.

Real to dominate the match and have a comfortable win and top the group.