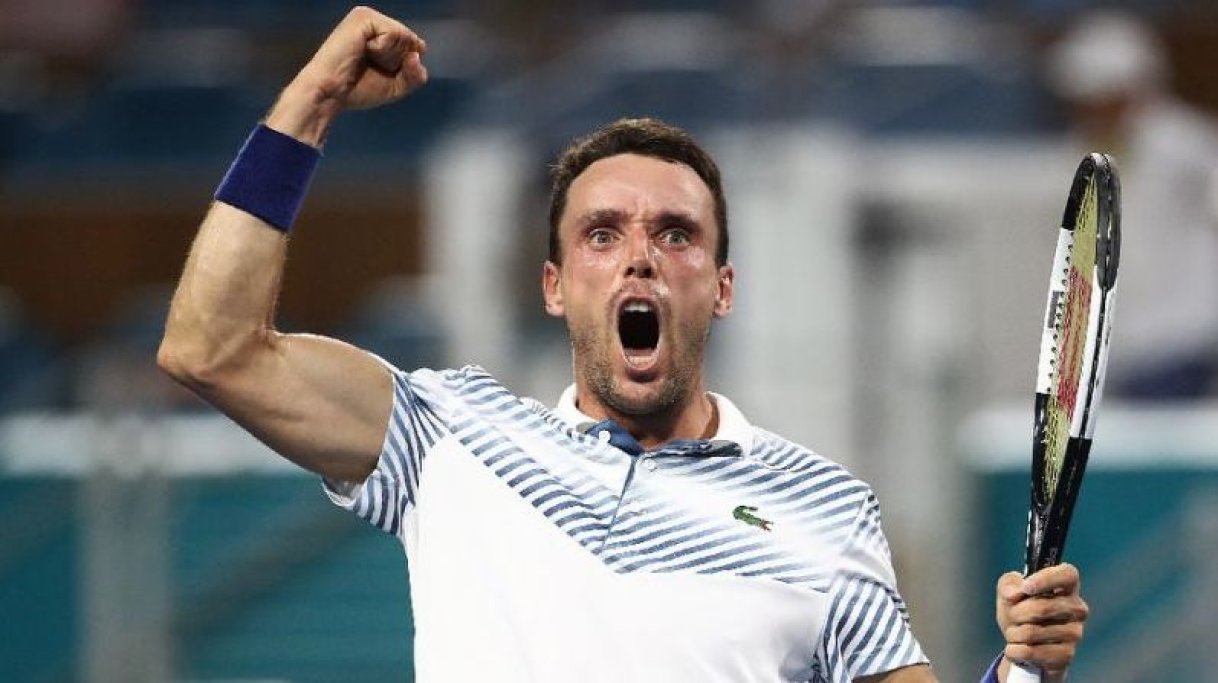 The fourth seed Roberto Bautista Agut takes on homeboy, Dominik Koepfer in the pre-quarterfinals of the Hamburg Open.

After losing in the quarterfinals of the Rome Masters to the eventual champion, Novak Djokovic, Koepfer ousted Yoshihito Nishioka 7-6 4-6 6-1.

Agut and Koepfer are meeting each other for the first time on the tour. Having failed to cross the second round in the past two attempts in 2013 and 2015 at Hamburg, Agut would be determined for a deep run this time. The Spaniard has a deep forehand but his groundstrokes lack the pace on slower surfaces.

Koepfer moves very well on clay and his game is ideal for the surface with his good pop on the serve. He also gets a lot of free points with his big serve. His second serve needs a bit of attention as it is highly inconsistent and the German needs to improve his breakpoint conversion.

Having won 15 out of 20 matches played this year, Agut is in the middle of a purple patch. The Spaniard is a relentless competitor and looks dangerous when his first serve is on target. Despite beating some of the best players on hard courts, he has not produced consistent results on clay.

Having been a part of college tennis at Tulane University in 2012 to storming into the top 70 of the rankings now, Koepfer is living the dream.

“The biggest dream was to become a Top 100 tennis player, which I’ve achieved, now I need to set myself new goals and I’m still working on that, definitely Top 50, definitely competing at the highest level, competing at Grand Slams and playing the best players in the world," opined Koepfer aiming high for the future.

With his wicked lefty groundstrokes, he would look to play consistent tennis to trouble Agut. He will have to be cautious about his court positioning as Agut's counterpunching depth could leave him flat-footed. While Agut starts as a favourite, Koepfer is in fantastic form after his exploits in Rome and he would look to put his best forward.